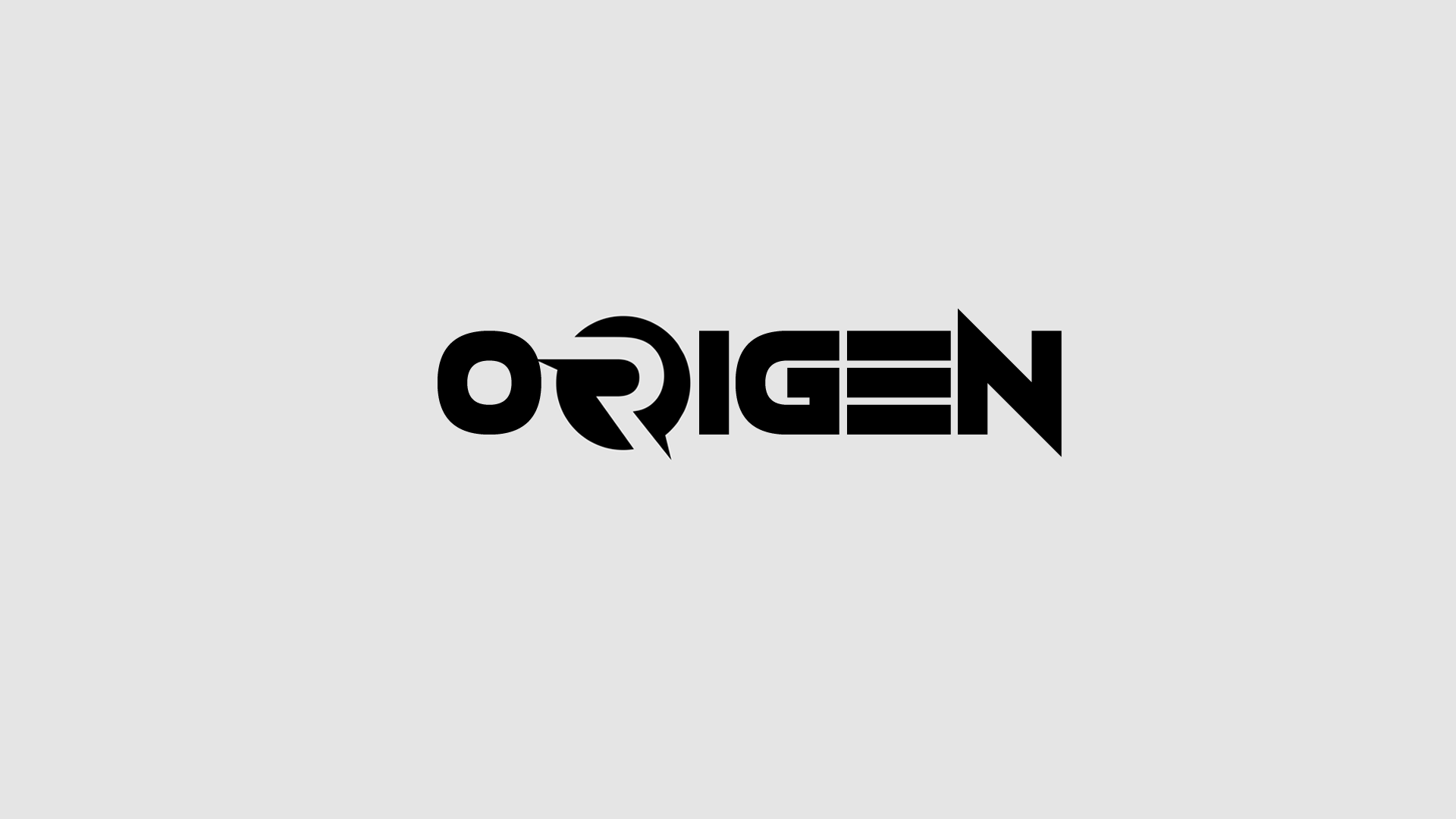 As a hardcore Origenfan, what I am about to write truly hurts me, because albeitsome miracle occurs out of the blue, we will most likely be facingrelegation this split. At the time of writing, those who had workedfor Origen have equally come out saying that they have left theorganization due to poor management and with all the constant coachchanges this past year alone, it is sad to admit that Origen is ona decline that looks to be leading the once promising organizationback to challenger series.

Even with Origen appointing anew AD Carry after many weeks of waiting and hoping that it wouldbe dealt with sooner rather than later, it feels like there hasbeen too little too late mantra with the appointment of Augustus”Toaster” Ruplys from the United Kingdom in trying to counteractthe appalling state the team and the organization find themselvesin. Even after appointing a new CEO and changes on the roster,moments of hope have been quashed by all the flak the organizationhas got itself into this past year.

That is not to say that elementsof hope still do exist, but it is dwindling slowly and surely. With(at the time of writing) OG only having five best-of-two games leftto try and get out of a five point deficit that would see thempossibly going back to the challenger series only a year aftertheir impressive Worlds debut, all eyes are sure to be on the lateacquisition of Toaster on to the team to see if he and the othermembers of OG can pull off this supposed miracle.

Its worth mentioning thatalthough our industry has its share of history when it comes toblaming others for the mistakes of a split, we cannot accredit allof what has happened to Origen down to multiple moves this pastyear, such as the loss of Origen’s highly rated bottom lane, thechange in the mid lane or players performing without desire andhunger. At the base of it, Origen’s downfalls have come from withinsome capacity.

I honestly do believe Origenwill be in the last three spots of the EU LCS this year and theteam possibly even faces losing its place in the LCS after Worldshits North America. However, it is now up to Origen to look forwardto see what they can do to better their organization andtry to make up for their shortcomings over the past fewmonths.