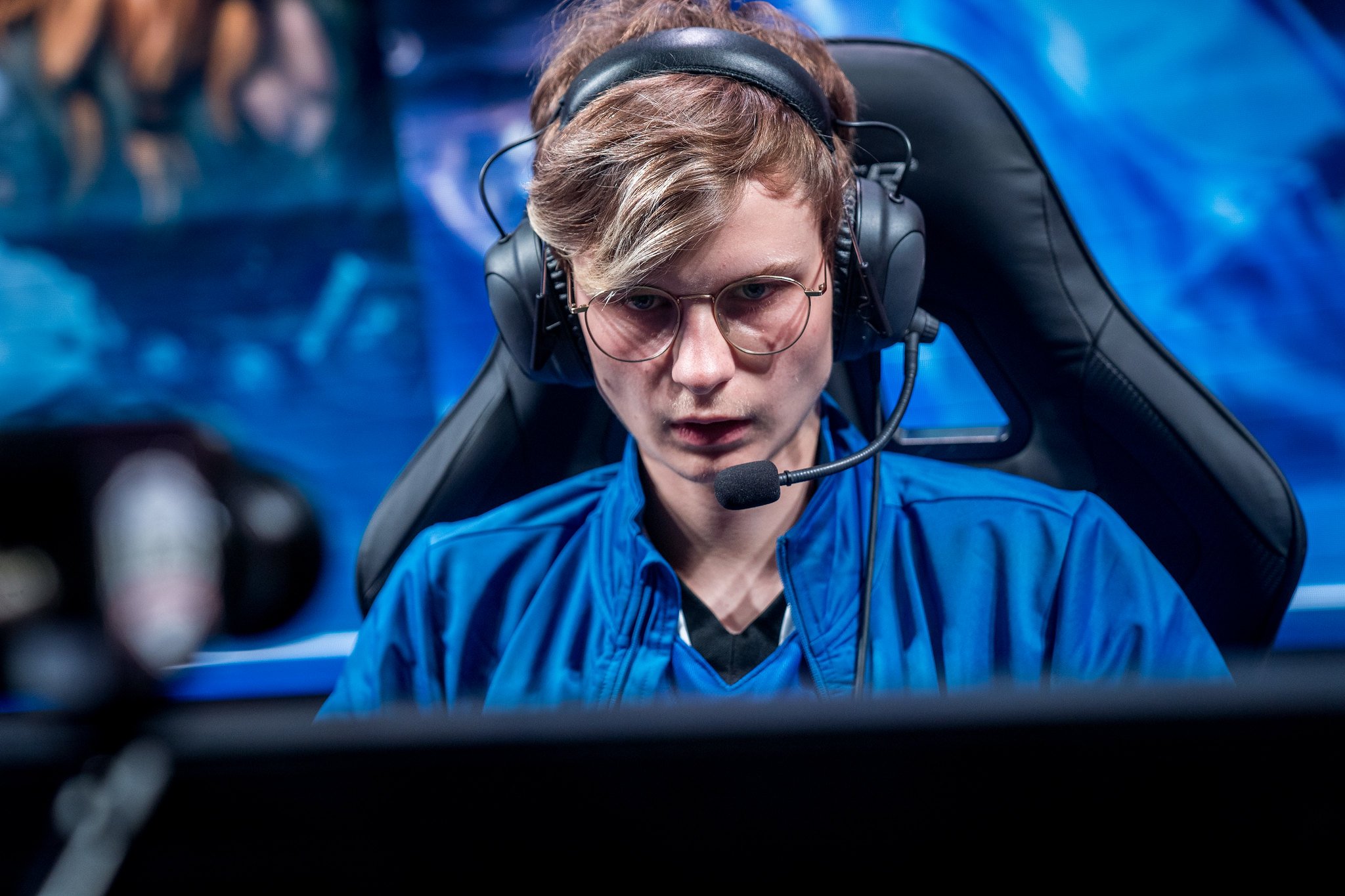 “Alphari and Nukeduck will continue to be vital parts of the team,” Origen’s general manager Martin “Deficio” Lynge said. “By adding Xerxe, Upset, and Destiny, we’ve created a new, more aggressive and stronger team identity, while also adding X factor to our game.”

All three of Origen’s newcomers were huge pieces on their respective teams in 2019. Upset was FC Schalke 04’s main carry during an up-and-down season filled with inconsistencies from many of the team’s other players. He’ll give Origen a much-needed firepower boost alongside Nukeduck.

Xerxe was a bit inconsistent at times but was a big reason for many of Splyce’s victories—especially during Worlds 2019. Meanwhile, Destiny showed great promise in the OCE as a support and should provide the team with clean communication and good engages.

On paper, this team looks like a possible top-three roster in the league. But we’ve seen many strong rosters falter due to internal issues and other problems. Origen’s new lineup will try to live up to the hype and contend with G2 Esports in 2020.