Origen go undefeated in week one of 2020 LEC Spring Split

FORG1VEN’s return has been less than stellar in week one. 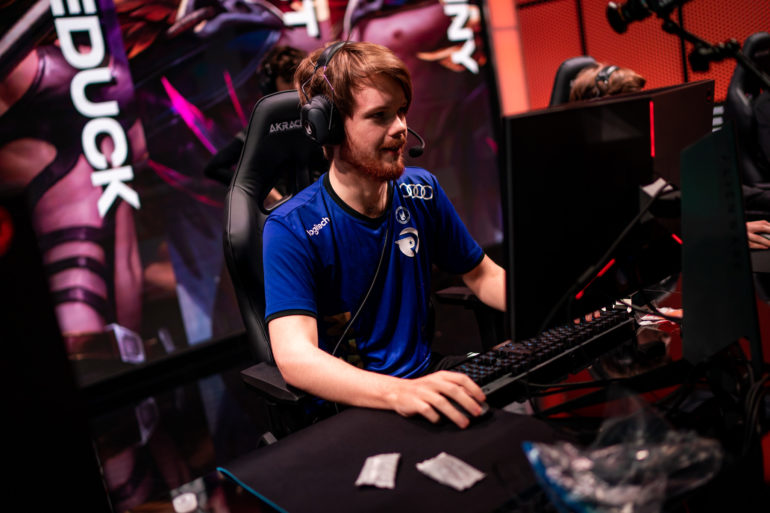 After another strong performance against Schalke 04 today, Origen’s new League of Legends roster has started off the season with a perfect 2-0 weekend. The team has shown that it can control the match pace and is able to identify its win conditions quickly and efficiently.

This match was slow, steady, and controlled from the side of Origen, with plenty of attention sent to their star mid laner Erlend “Nukeduck” Våtevik Holm. The 23-year-old veteran ended the game with five kills and eight assists. He also got plenty of help from rookie support, Mitchell “Destiny” Shaw, who had a great game on Nautilus.

Meanwhile, it felt like Schalke 04 still have a few problems with their timing as a team. Their teamfights are sloppy, and they aren’t able to coordinate themselves as well as their opponents. Konstantinos-Napoleon “FORG1VEN” Tzortziou didn’t have a lot to work with on Varus and was insignificant for most of the game.

Origen have now taken down Schalke 04 and Fnatic and have put their name in the ballot for top three considerations in the region. This new roster has worked out swimmingly so far, especially with the new bottom lane between Destiny and AD carry Elias “Upset” Lipp. Schalke 04, on the other hand, need to figure out their identity and win conditions together.

Next week, Origen will have a huge challenge with the fiery roster of Rogue, and the dominant powerhouse of G2 Esports. Meanwhile, FORG1VEN will look for his first win in the LEC against Fnatic or MAD Lions.