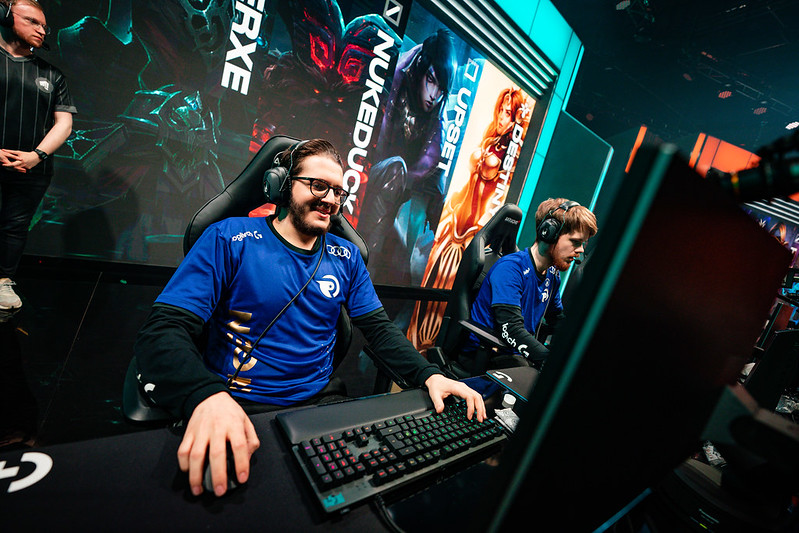 After last night’s impressive win over G2 Esports, Origen have struck again dominantly over Misfits Gaming, ending week five of the 2020 League of Legends Summer Split with a 2-0 record.

Origen started the game with a first blood for Xerxe and a slight gold lead advantage over Misfits in the early game, which just ramped up as the game progressed. After 15 minutes in, OG were ahead with a 5,000 gold lead, which grew to 9,000 by the 30-minute mark.

Although Misfits managed to stall the late game considerably after an impressive Baron steal, it wasn’t enough and Origen were still in the lead and heading for the win.

Origen took down Misfits’ base in just under 40 minutes, leaving Alphari just seconds away from what would have been an impressive pentakill.

After last week’s break, Origen came back stronger, with a promising debut from their new support player Jakub “Jactroll” Skurzyński and a newfound consistency in their playstyle. Jactroll was voted KIA Player of the Game, with a 44.1-percent majority vote on Twitter.

Misfits, on the other hand, have had an unfortunate return to the LEC after the break. After last night’s loss against Fnatic and today’s game against Origen, they go home with two losses this week. They are still on the run to make it to playoffs, though, and will need to step up next week as they face Rogue, a team that is currently leading the Summer Split standings.

Origen, on the other hand, will come face to face with Vitality on Friday, July 24 at 1pm CT.