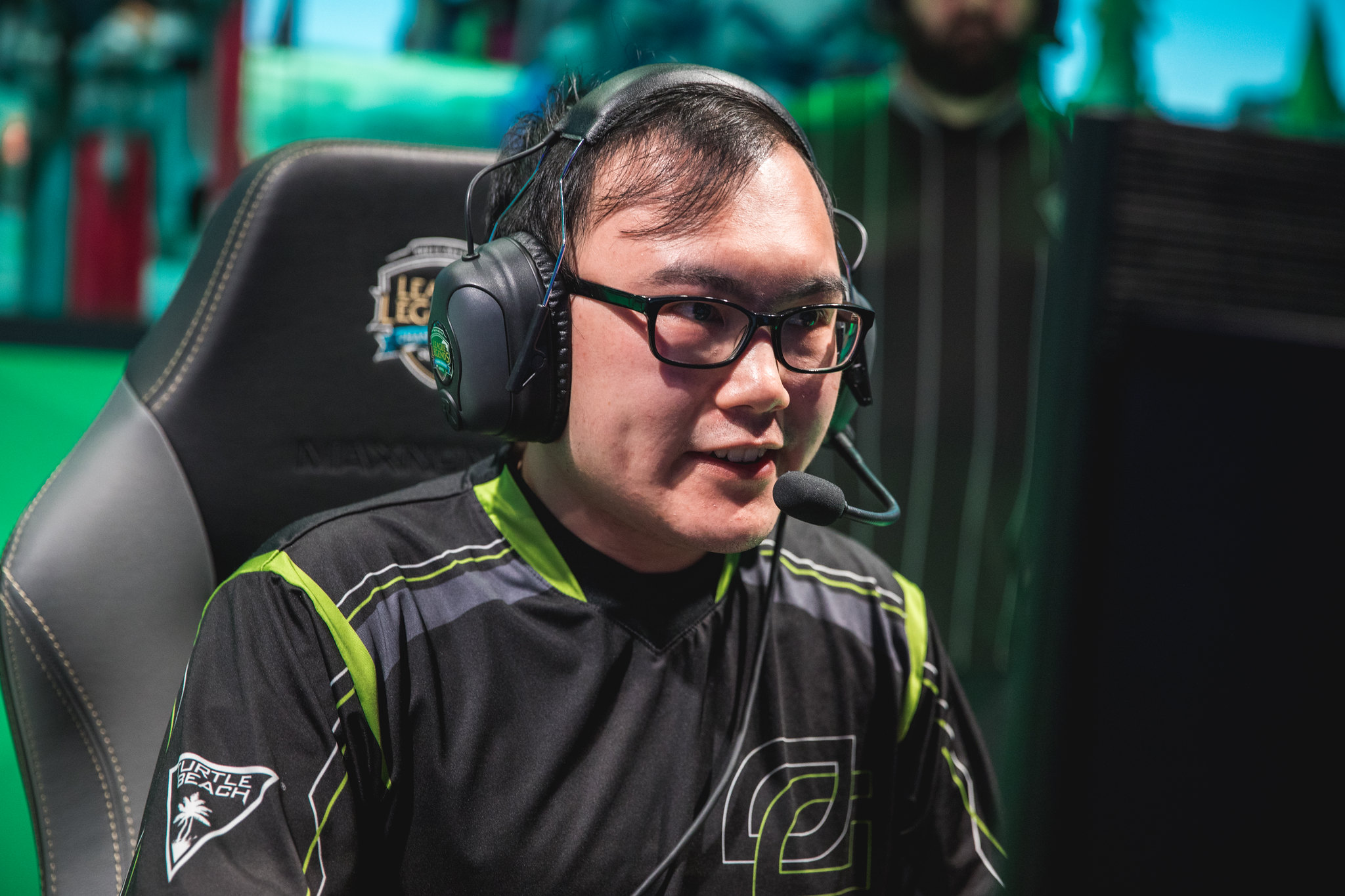 Terry “Big” Chuong has confirmed that although he’s still contracted to OpTic Gaming, the team is allowing him to explore his options for the 2020 League of Legends season.

This comes after OpTic finished in sixth place during the regular season of the 2019 LCS Summer Split—they were swept by CLG in the first round of the playoffs. OpTic were never able to find true consistency throughout the year, even though they were able to squeak into the postseason.

Their bottom lane wasn’t the best performing duo, either. Big and veteran AD carry Noh “Arrow” Dong-hyeon struggled to play against the stronger, more dominant bot lanes in the region. Big actually had the worst KDA among LCS supports last season and was tied for the second-most deaths in the entire league.

Next year, OpTic will be rebranded after being acquired by Immortals Gaming Club. The new coaching staff and management will likely make some big changes to the team’s roster before the start of the 2020 Spring Split.

Immortals might look to keep talented Korean mid laner Lee “Crown” Min-ho, who was one of the sole bright spots on OpTic this year. The organization may also want to retain jungler William “Meteos” Hartman, who was another silver lining this past season. With Joshua “Dardoch” Hartnett exploring other options for 2020, Meteos could be a big part of the roster next year.