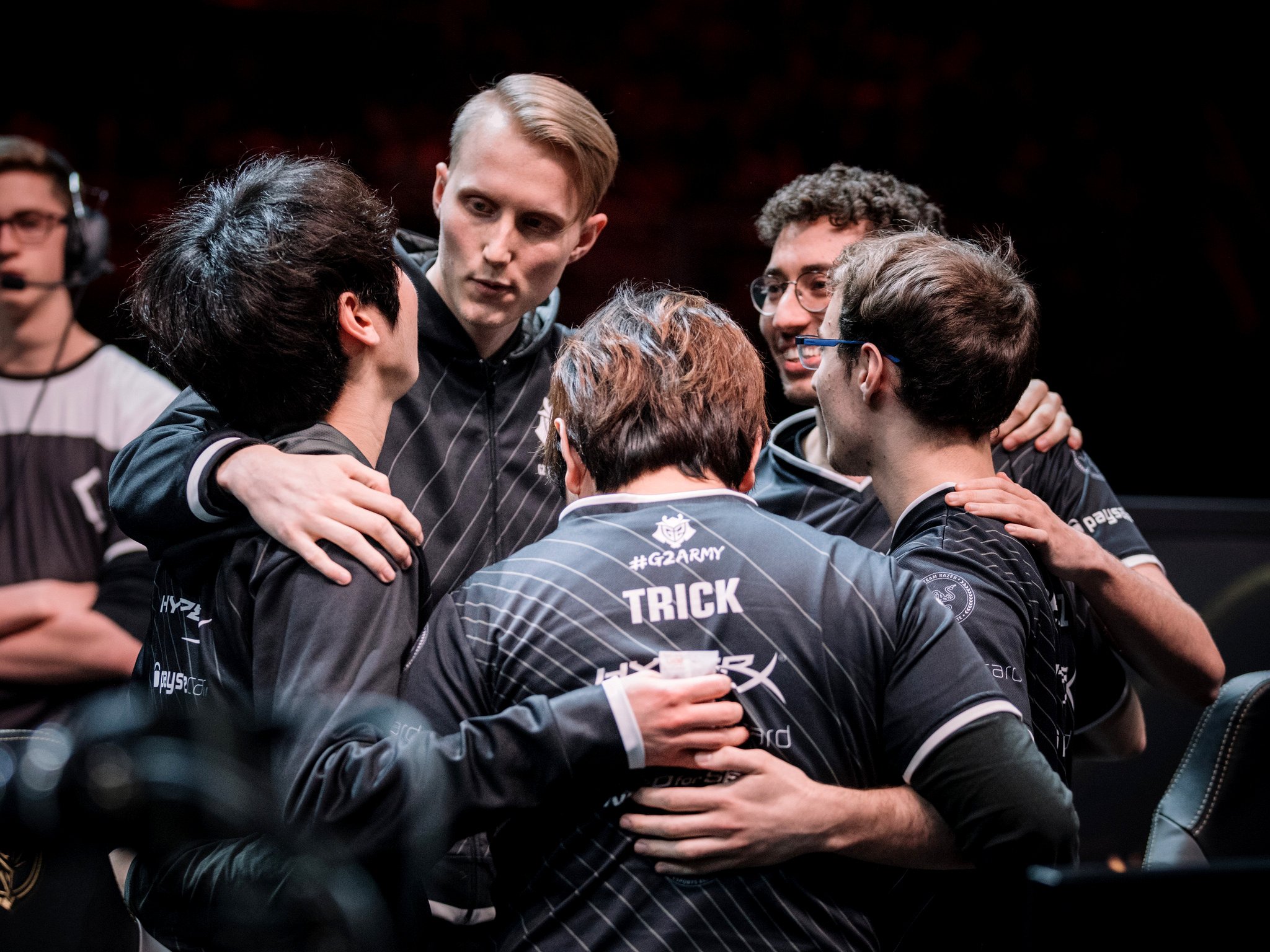 Carlos “Ocelote” Rodriquez, the owner of G2 Esports, wants to make the company “worth a billion,” he told French newspaper L’Equipe yesterday.

The organization has teams in a handful of different esports titles. G2 Esports has one of the best teams in the EU LCS for League of Legends, a strong team in CS:GO, and are dominant in Vainglory.

G2’s teams might be on a tear, but Ocelote still doesn’t feel the organization is where he wants it to be. He says that other sports companies have taken notice of G2 and see the possibility, in the next two decades, of it becoming the esports equivalent of Real Madrid, the legendary sports club whose soccer team is one of the most successful in history.

While that may be a stretch—Real Madrid has had more than a century to build up its brand—dozens of traditional sports clubs have invested in esports over the past year. Ocelote says he’s had several offers from companies looking to buy out the organization, but apparently isn’t interested in any offers until G2 reaches that 1-billion threshold (he didn’t specify if this was in dollars or Euros). “I want to make G2 eSports a company that is worth a billion,” he told L’Equipe. “I do not want to aim lower.”

Ocelote believes that the traditional sports companies buying into esports still don’t fully understand the market. Organizations such as Schalke 04 and Paris Saint-Germain, Ocelote said, expected that their brands alone could drive them to instant success in the industry. Both teams have had recent failings in the EU Challenger Series, one step below the premier competition in Europe, the LCS. This shows just how hard it is for traditional sports brands to succeed in the industry, he said.

“They think they are able to create a club that will be successful at once,” Ocelote said. “And I say it today: I am the best in my role, I know how difficult it is to succeed.”