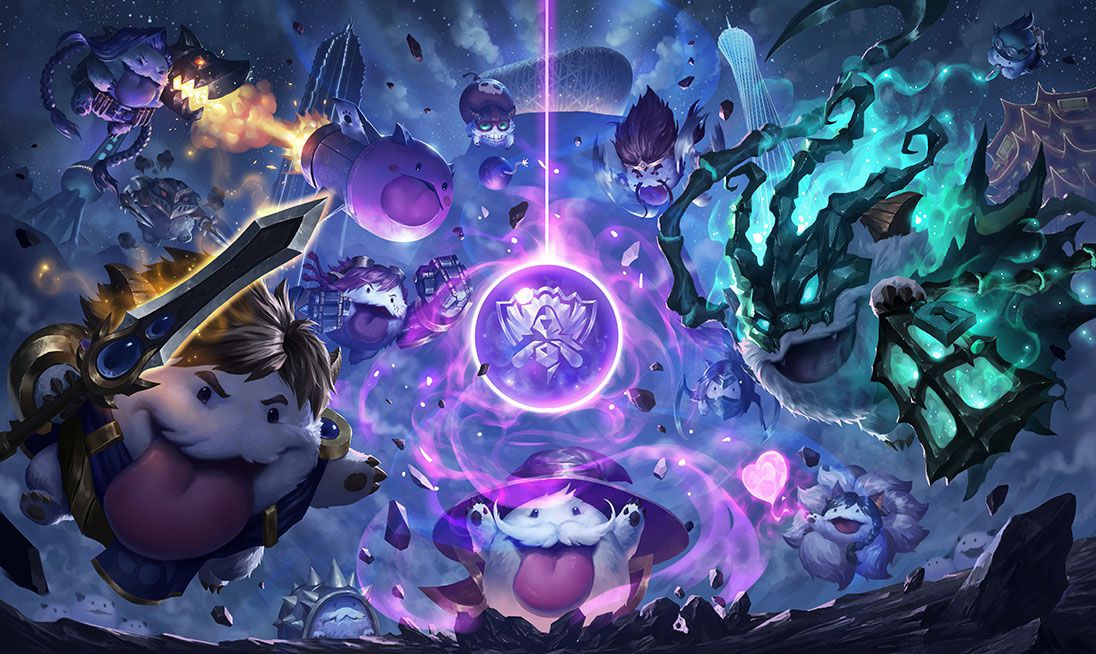 The last person to have 100 percent correct picks in the 2017 Worlds Pick’em Challenge lost earlier today when Samsung Galaxy beat Team WE.

Only 43 people successfully predicted all of the Worlds group stage placings, including TSM failing to qualify for the knockout stage, Misfits finishing second, and Fnatic’s miracle run. But the sole survivor of these 43 participants predicted Team WE to win today’s semifinal matchup in the hopes of earning those sweet ultimate League of Legends skins.

Sadly, however, it’s all over now and none of the millions of fans who participated in the 2017 Worlds Pick’em Challenge successfully predicted all of the outcomes at this year’s event.

The Worlds finals will begin on Nov. 4, pitting SK Telecom T1 against Samsung Galaxy—a rematch of last year’s final—for a chance to lift the Summoner’s Cup.