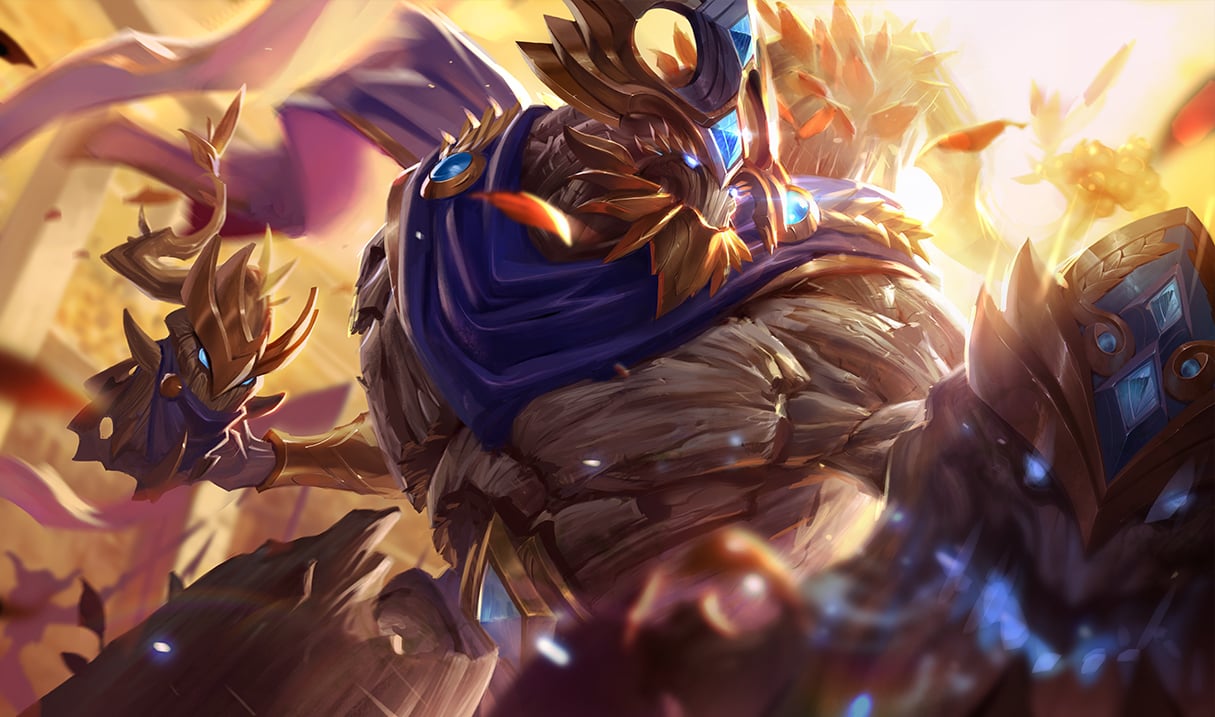 Riot revealed two more runes from the upcoming Runes Reforged project yesterday, and they’re super confusing. These new runes will belong to the Precision family, and they work with a new stack system called Legend. Buckle up, it gets bumpy from here on out.

To explain how these new Legend runes work, we have to dive into what Legend stacks are, and how to obtain them. You earn Legend points for completing certain tasks within the game. If you kill an enemy champion, you get 20 Legend points. You also get 20 points if you take down an epic monster, like Baron or Dragon.

Likewise, you get four Legend points for killing a large monster, and one point for killing a small monster or minion. We mentioned that this was a stacking system, but these points aren’t actually stacks. They get exchanged for Legend stacks, which are then used to boost these runes.

Every time you hit 30 Legend points, they are automatically converted into one Legend stack. Each Legend stack boosts your Legend rune. Are you getting tired of us saying “Legend?” Well, too bad. We don’t come up with the names.

These three new Legend runes offer boosts to your stats, contrary to most of the other runes revealed so far, which all provide some sort of big, dramatic feature like a flaming meteor or a pixie companion.

One of the primary concerns surrounding the new rune system is its complexity. At first, this new complexity was a good, exciting thing, but as more runes are revealed, some players are concerned that it’s getting a little too out of hand.

At this rate, every player of every role will have to relearn major portions of the game, and this also adds another very deep and sprawling dimension of general game knowledge to keep track of when playing.

The Runes Reforged project is set to kick off with the preseason, which should be arriving in a couple months.