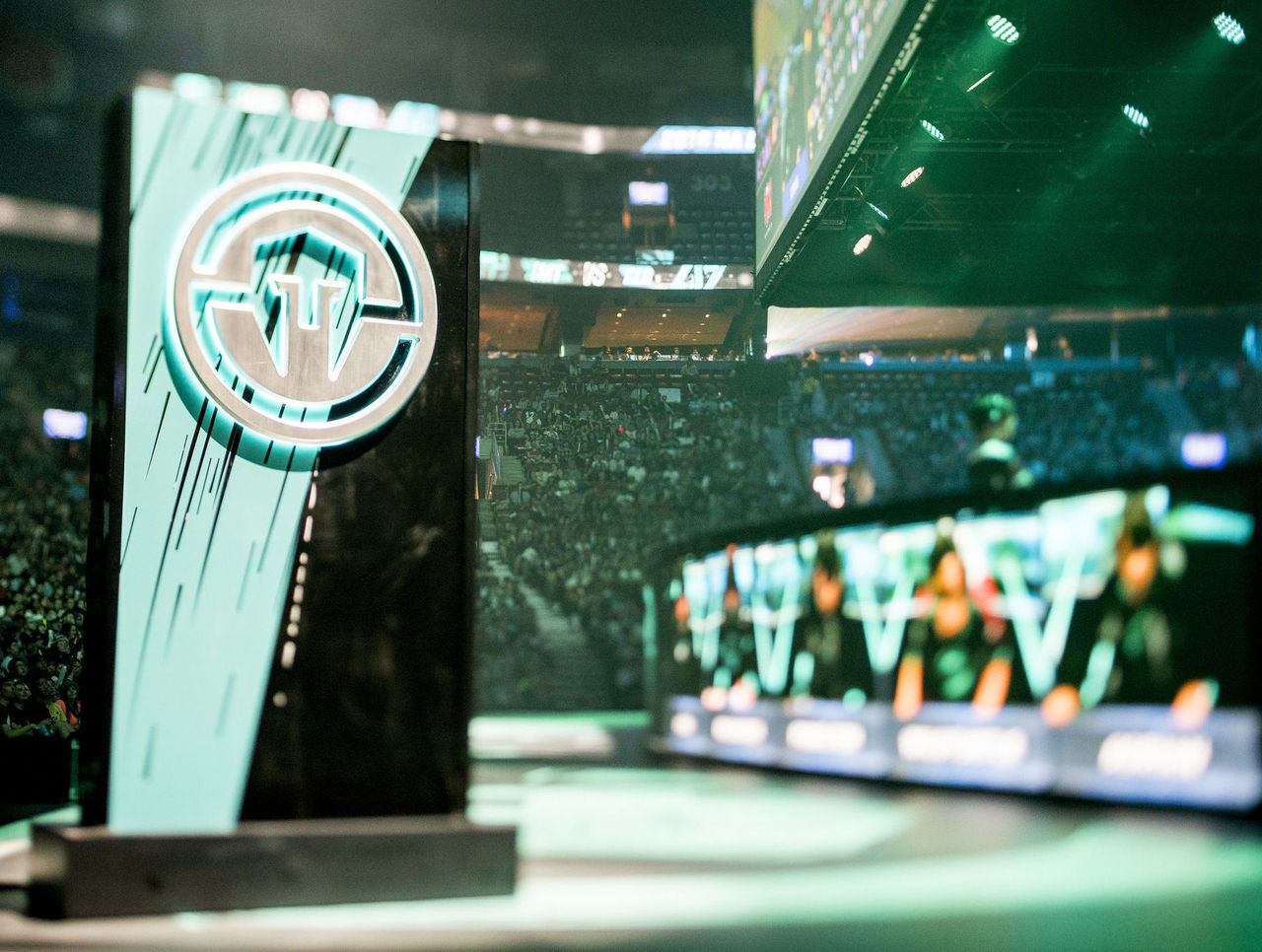 After a bumpy offseason, Immortals arrived in South Korea for IEM Gyeonggi having barely put together a full roster. Although the team has been practicing hard to integrate four new players, testing them all together on the international League stage could have been a struggle.

Instead, Immortals played well together in their first game and did just enough to survive yesterday’s group stage to make the semifinals. They have a lot to work on still, but each player showed in different ways why the organization brought them in. More importantly, the team finally won a playoff elimination match after falling flat in those situations in Season 6.

Their first game was against J Team (formerly Taipei Assassins), the best Taiwanese team for much of the last summer. Rookie ADC Cody Sun didn’t show much nerves against former World Champion Cheng “BeBe” Bo-Wei, and Joshua “Dardoch” Hartnett was everywhere. He helped IMT achieve pressure in all the lanes and snowball to victory. IMT also looked coordinated on most of the shot calls, even if the calls themselves were perplexing at times.

That high pressure style would be tested in their second match against the methodical team play that Samsung Galaxy used to almost win the World Championship. Facing better players and a better team, IMT stayed relatively even for a long time in the first game. Eventually, SSG’s patient teamfight execution and Crown’s outstanding performance on Taliyah carried the day. The second game wouldn’t go so well as the new duo lane struggled against Ruler and CoreJJ, perhaps unnerved by the support Miss Fortune from CoreJJ.

The series loss led to a best-of-three rematch against J Team. Could Immortals finally pull off a victory in an elimination situation? In the first game, the bot lane struggled, but Flame and Pobelter carried the game. IMT tried to bring more pressure to the duo lane in game two. But J Team handled that pressure well and threw its resources into Cheih “FoFo” Li’s Cassiopeia.

That led to a pivotal game four where Immortals’ strategy really shined. Dardoch ganked for Lee “Flame” Ho-jong’s Kennen early, helping him build a CS lead he would not relinquish. Flame’s calling card has been his ability to dominate lane, and in this game, he achieved the legendary Flame Horizon: a 100 CS lead over his lane opponent.

That transitioned into a persistent 4-1 split push that gave Immortals more towers despite ceding kills. It felt a little like how a South Korean team would play: patiently pressing their advantage while waiting for the opponent to make a mistake. In this game, it was a catastrophic Baron call by J Team that allowed Flame to swoop in with the Kennen ult and clean up.

From there, Immortals patiently closed out the game. It was a big departure from the aggressive strategy they featured in Season 6 when they would seek an early lead and dive. They didn’t take many unnecessary risks and seemed to know both how to win and how not to lose.

The Season 6 Immortals squad played some of the funnest games League has seen in a long time. Immortals seem to be hoping that Season 7 may be a little more withdrawn, but also more successful.