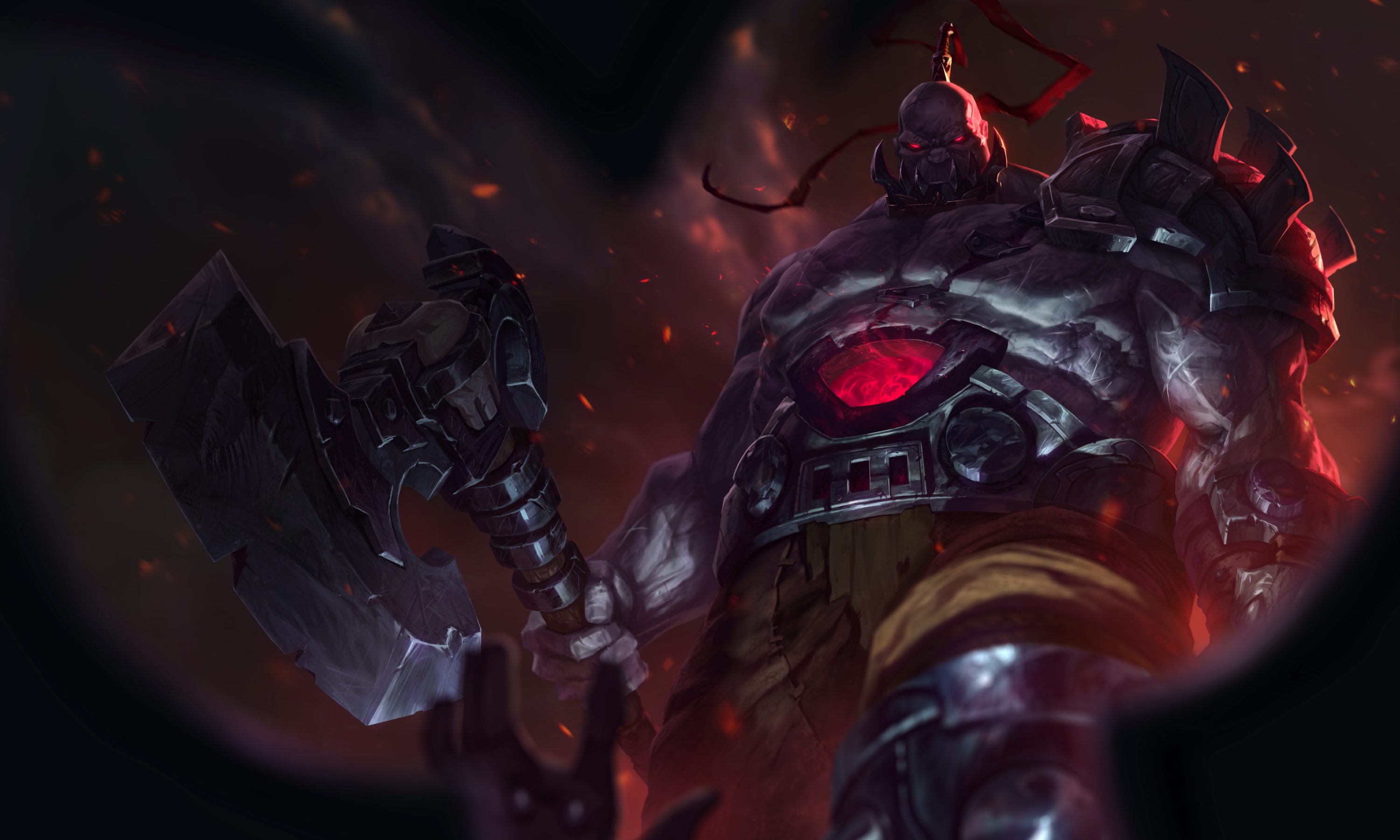 League of Legends’ death recap is finally getting an updated look, and fans can test the revamped system out for themselves on the game’s Public Beta Environment starting today.

As its name suggests, the new death recap gives fans of the game an overall perspective of how they died. At first glance, players can see the damage amount and type that caused their death, as well as the enemy champions that contributed to the kill. Additionally, players will see the length of the fight and crowd control measured in seconds.

The damage is portrayed by a circle portioned into the three different types of damage found in the game and is further clarified by percentages next to the wheel. Players can expand the recap to see which champions involved in the fight contributed the most damage to the kill. The death recap organizes the damage in a bar graph, with champion abilities and their damage numbers and type beneath each bar.

League’s current death recap has been a running meme in the community since the game’s earlier seasons. The system is riddled with bugs and has failed to withstand the test of time, often giving players inaccurate information or key details regarding abilities or mechanics from newer champion releases or reworks.

Riot first revealed its plans to update the death recap almost two weeks ago alongside blueprints for a new game client. The changes come after the League developer released the immensely popular autobattler, Teamfight Tactics, which saw waves of players flocking to the client to put their strategic skills to the test.

League’s new death recap is expected to hit live servers next week with the release of Patch 9.14.