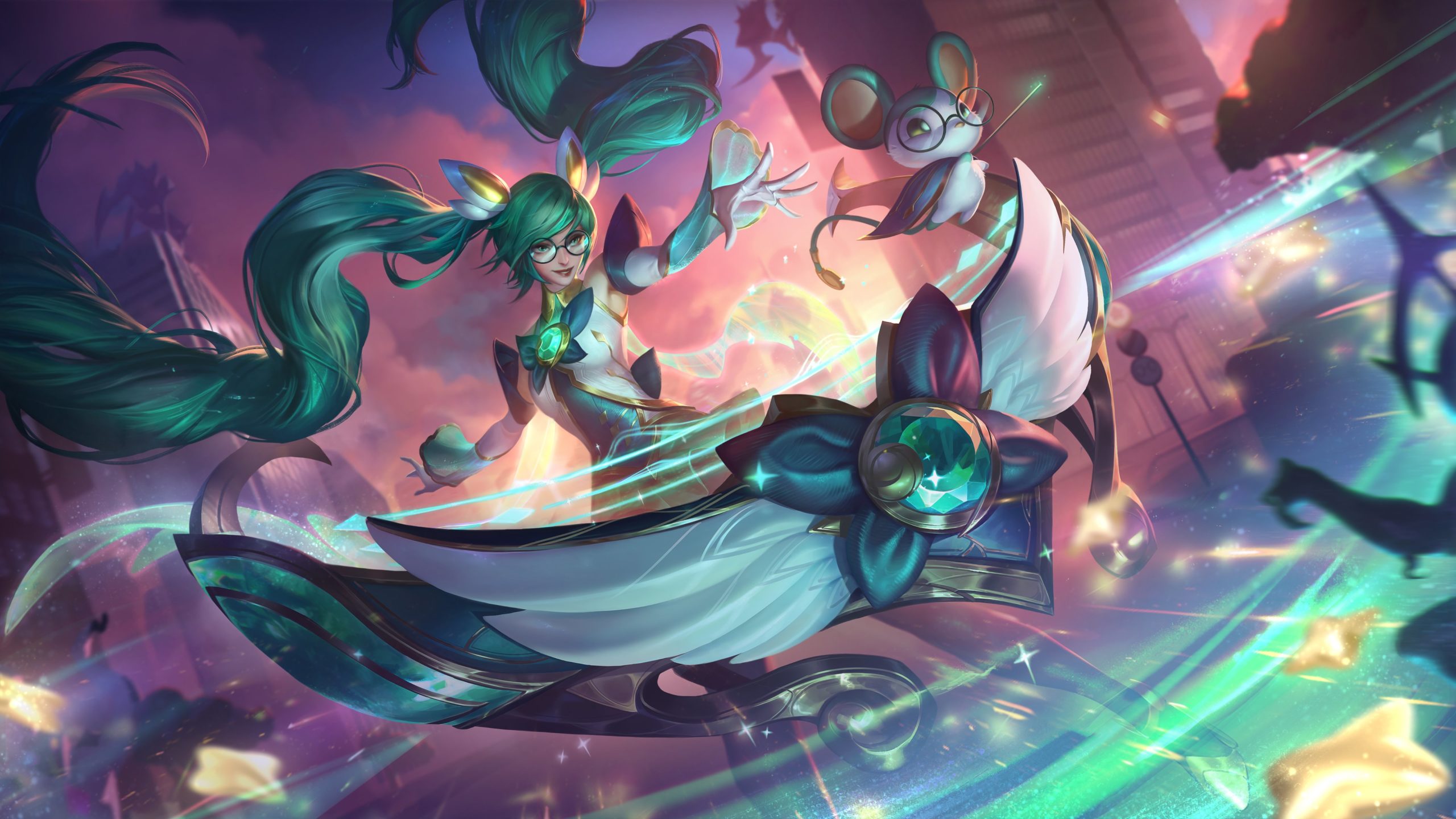 Cancel your plans, gamers. League of Legends servers will be going down in North America tomorrow for 12 whole hours, Riot Games has informed players via Twitter.

Server maintenance will begin at 3am CT on Aug. 18, while lasting a full 12 hours before wrapping up at 3pm CT. During that time frame, all League of Legends queues, as well as Teamfight Tactics, will be unavailable to play.

Extended downtime of this nature is rare for League since the game is almost always available to play. Traditionally, Riot’s server maintenance on the game only lasts a few hours at most, and in many cases, only certain aspects of the game, such as ranked queues, are disabled at a time to ensure players maintain access to the game while Riot works on whatever issues are plaguing it.

Riot has not specified exactly why North American League servers will go down for 12 hours tomorrow, only that the developer will be “[working] to improve the experience” for players in both queues.

Dot Esports has reached out to Riot for comment regarding the specificity of tomorrow’s extended downtime.

This story is developing. Dot Esports will update this article accordingly as more news is revealed.