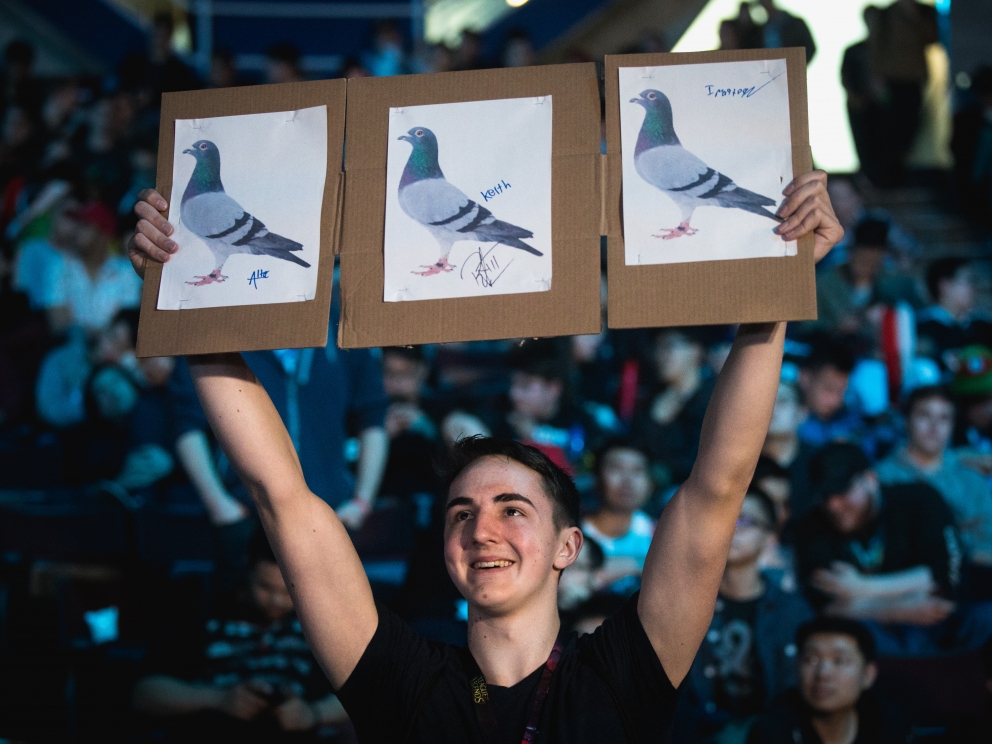 The NA LCS pigeon is trekking from Vancouver, British Columbia all the way to Boston for the upcoming Summer Split Finals.

After a year in Canada, the NA LCS Finals is returning to the United States for the weekend of Sept. 2 to 3. Boston will house the league’s semifinal and final playoff matches.

The winner of the NA LCS Summer Split Finals will receive a spot at the 2017 League of Legends World Championship. But unlike previous years, the North American champions will not head into worlds as a pool one team.

Due to TSM’s fifth-place finish at the most recent Mid-Season Invitational, North America’s first and second place teams will both be placed in pool two. For the NA LCS champions, this change could mean being placed into the same group as Korea’s first place seed, one of the worst outcomes possible for those trying to make the round of eight.

Venue and ticket information for the NA LCS Finals will be released soon, according to Riot Games.

The NA LCS Summer Split is set to kick off June 2, when Cloud9 and CLG take to the stage for the league’s opening match.