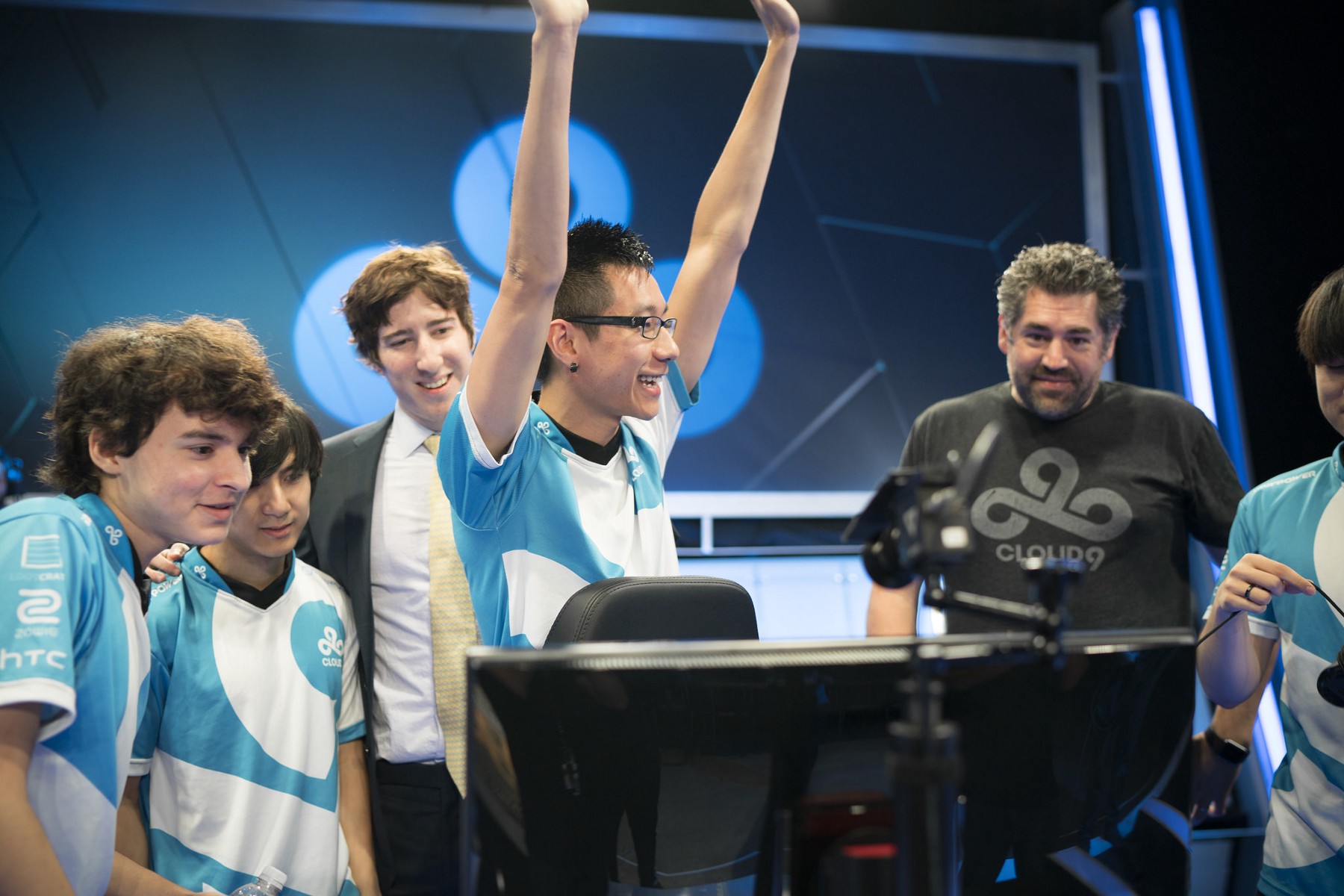 Riot Games’ senior esports coordinator J.T. Vandenbree announced Thursday night that the company will take a hard stance against organizations that seek to exploit the value of NA LCS slots for financial gains.

Vandenbree could not confirm whether these changes extended to the European promotion, as he tweeted the choice would be separate.

With the new changes, “slot farming,” or fielding NA CS teams with the goal of selling qualified slots to eager investors, will be all but eliminated—unless a CS organization manages to qualify and cash-out.

Slot farming was popularized by Team Curse, whose NA CS squad, Curse Academy, sold to Davis Vague of Gravity Gaming for an undisclosed sum. Since then, teams like Team Dignitas, Cloud9 and Apex have fielded back-up squads with varying success.

Counter Logic Gaming recently announced a new challenger squad, but in a statement on Reddit, the team confirmed it was aware of the recent change.

“We knew about this rule when we picked up our challenger team as we’ve stated in a previous comment,” the organization said. “Our players also knew this rule. Everyone understood that the team would not be able to be promoted to the LCS. The goal was always player development.”

With these changes, the financial incentive for LCS owners to field NA CS teams evaporates. Instead, teams must focus on player development goals.

Still, this might not matter in the long term. This promotion could be the league’s last last, as several team owners recently sent a letter to Riot, with the hopes of closing the relegation system completely.

Regardless, Riot will need to make major changes to its semi-professional league if it wants to encourage stable growth for players and owners alike.