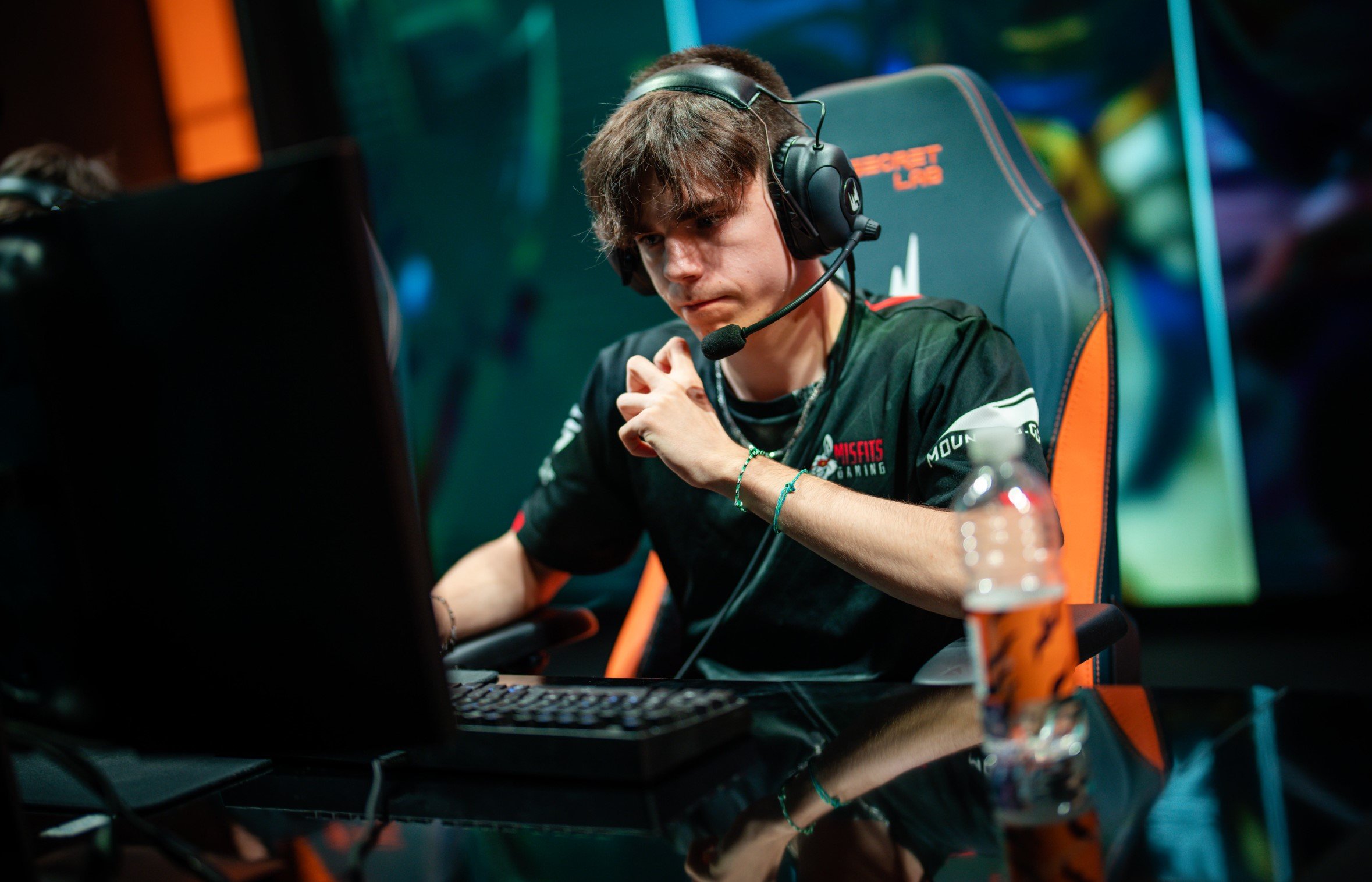 The second round robin of the 2022 LEC Spring Split opened in ceremonious fashion today with players returning to the league’s arena in Berlin for the first time since last summer’s grand finals.

Team BDS and Misfits christened the LCS stage in 2022 with Misfits winning a 35-minute contest.

Prior to this week’s schedule of games, the LEC announced that players would be returning to the league’s Berlin studio in a limited capacity, with only the first and last games of each match day taking place in-person and the other three games on the schedule being played remotely. Later today, MAD Lions and G2 Esports will play the final game of the day in person.

In the first on-stage game of the 2022 LEC season, BDS jumped out to an early lead, accumulating four kills and a lead of 1,500 gold at the 15-minute mark. That early-game advantage evaporated quickly, though, with Misfits tying up the contest in the mid game and eventually finding a way to win on the back of a momentum swing produced by a quadra kill from Neon’s Jinx.

With a final scoreline of 9/2/7 from Neon, Misfits’ AD carry was able to shoulder the load for his team in today’s match, participating in 16 of Misfits’ 20 kills on the day—mostly because of his involvement in consecutive teamfight victories at the back-end of the game.

BDS will return to the LEC stage tomorrow to take on Excel Esports, while Misfits will play their next game against Rogue remotely.