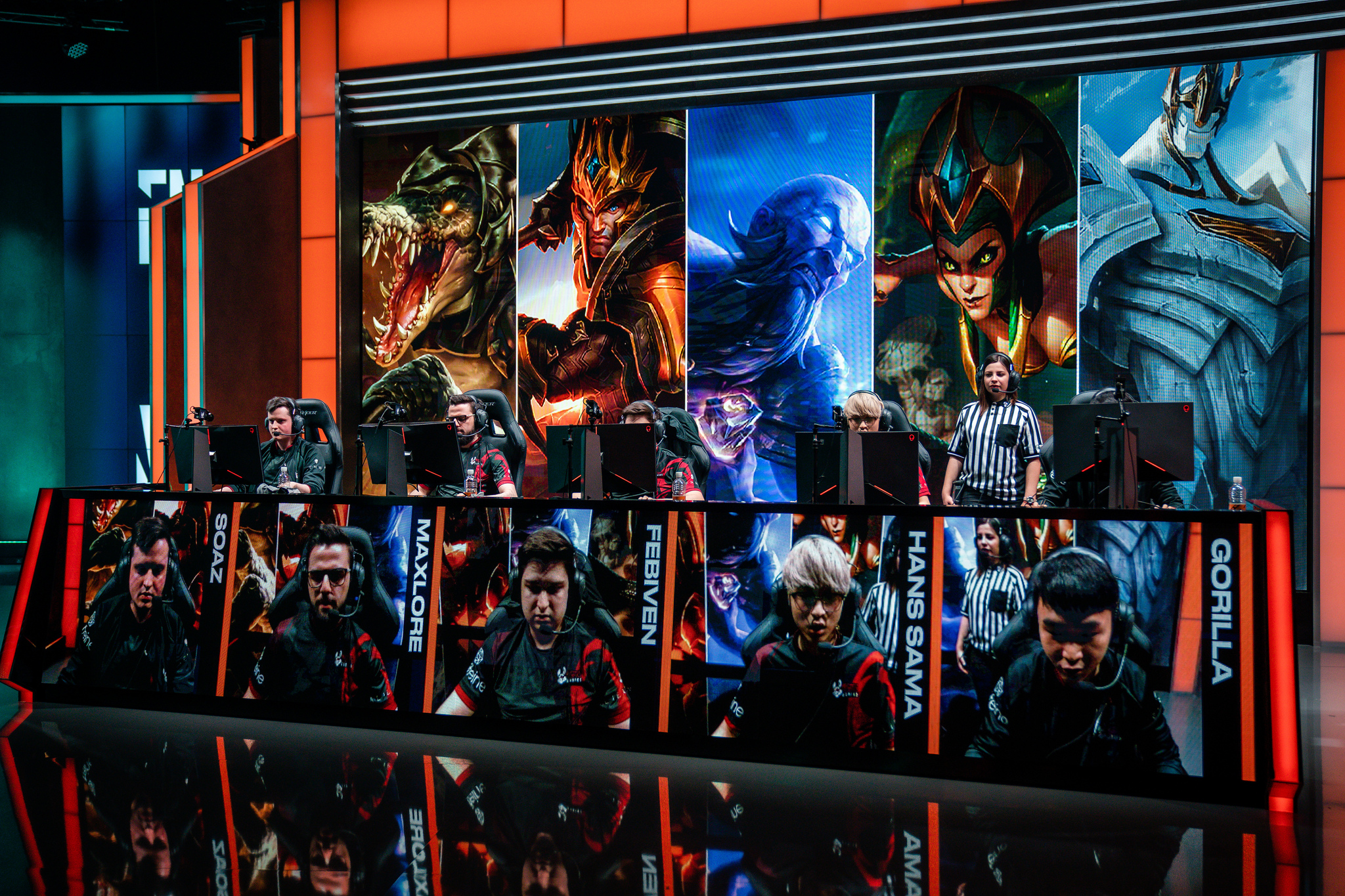 Before the LEC even started, Misfits were seen as one of the top two teams in European League of Legends.

The team packed with superstars from across the world was destined for greatness in the eyes of many fans due to its stacked roster which included several veterans.

And at the start of the season, most of that was true. Misfits started out well, winning their opening three games in emphatic fashion before finally registering their first loss of the season against Vitality on Jan. 26. From there, it all went down hill.

Inconsistency plagued the team and heading into today’s match, Misfits were on the brink of failing to reach the LEC playoffs. They needed to beat a Splyce lineup that was just coming off a victory against G2 to stand any chances of keeping their playoff hopes alive—and Misfits failed spectacularly.

To the team’s credit, Misfits started really well with a series of great picks across the map to secure an early gold lead. But they seemingly couldn’t build upon their advantage as the game progressed.

With Splyce’s ADC Kasper “Kobbe” Kobberup playing Vayne, it was always going to be on Misfits to close the game out as quickly as possible before the champ became unkillable—but they just couldn’t do it.

Splyce are one of the best late-game teams in the world and if a game goes beyond 35 minutes, they’ll generally win. That’s a testament to their strengths as a late-game team, and today was no exception.

Coming into this split, anyone who said Misfits wouldn’t make it to the playoffs at least would have been laughed at—but here we are. Now out of playoff contention, Misfits will try to bounce back in the Summer Split to finally show what they’re capable of.

Misfits have a chance at redemption tomorrow when they go up against G2 with nothing but pride on the line. As for Splyce, their quest to secure the LEC’s second seed continues tomorrow when they face off against Fnatic in the final match of the day.