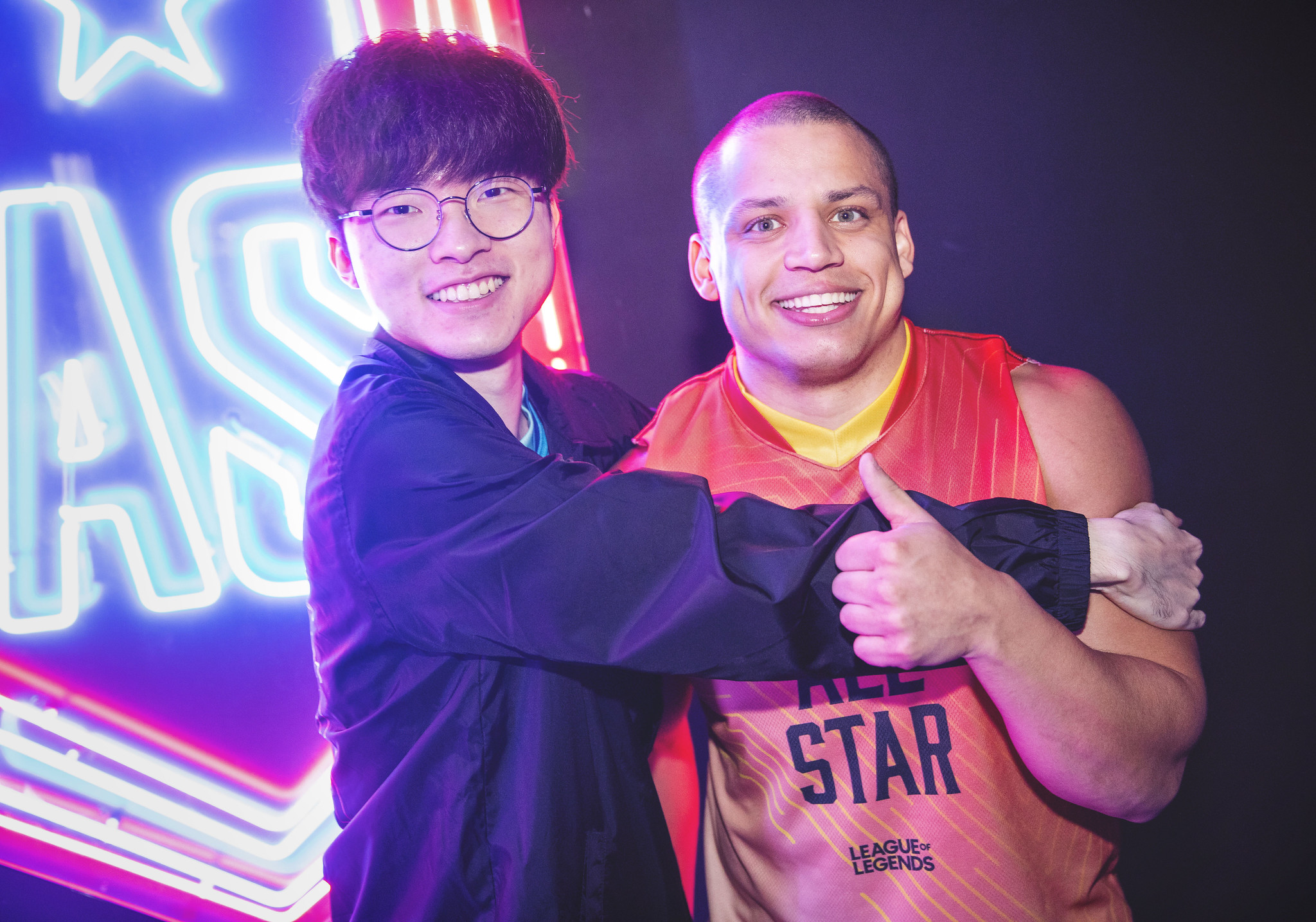 The 2019 League of Legends All-Star Event was hosted this last weekend in Las Vegas. But unlike past years, many people chose not to watch it or didn’t enjoy watching the festivities. Misfits Gaming’s new strategic coach, Maurice “Amazing” Stückenschneider,‏ said that he was “honestly glad that All-Stars somewhat flopped this year.”

The former pro turned coach echoed the sentiment of many people in the League community. He explained that All-Stars was “supposed to be an event to celebrate the contribution and effort of our best players, and not our most popular streamers.”

This year, All-Stars was populated by a handful of streaming personalities and people from the League community instead of just pros. As a result, it felt like there weren’t enough pros attending an event that was supposed to be for them in the first place.

Many people also said that streamers didn’t really need to be at All-Stars since they also had their own big tournaments in place with Twitch Rivals. Riot Games included Teamfight Tactics in All-Stars this year, which many people felt was out of place and boring to watch. The game mode was also scattered throughout the event, which made it hard to sit and watch the whole thing.

There’s still a lot of potential with All-Stars, but a general consensus among the community is to first remove or limit streamers from participating in the event. Having them there in a certain capacity should be fine—like having a streamer-vs-streamer match—but they were too involved for a majority of the viewers. Another good first step is to remove TFT from the game rotation since not many competitive League fans seemed to enjoy watching that portion of the event.

Riot will have to try to find a good balance for next year’s event to satisfy both the players and its viewers.