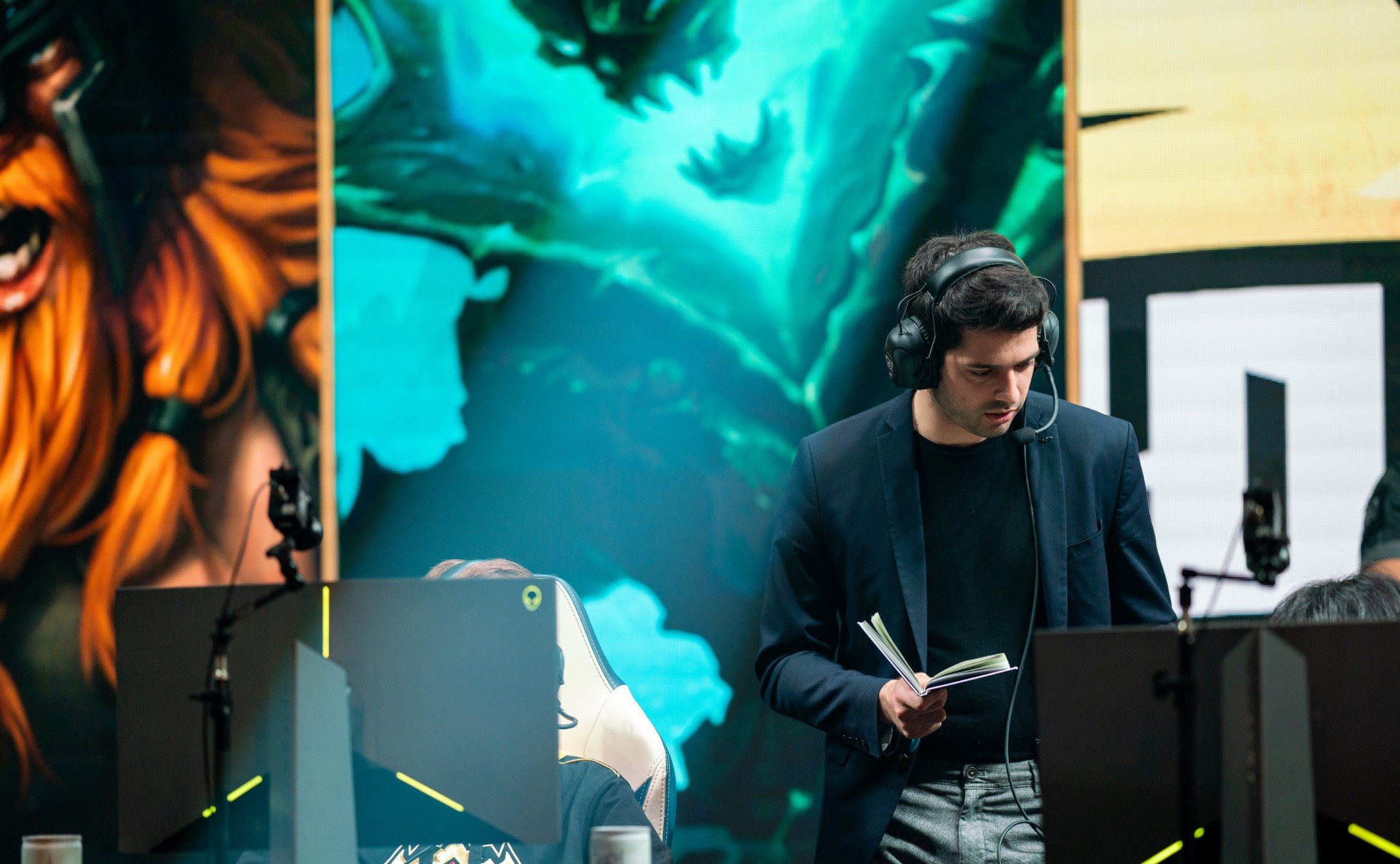 Misfits Gaming is parting ways with League of Legends coach Ilias “Enatron” Theodorou ahead of the 2021 LEC Summer Split.

After discussions lasting throughout the LEC’s midseason break, Misfits and Enatron agreed that “it would be better for him to join a new team to operate the [Head Coach] role as he wants to,” the organization said in an announcement made on Twitter earlier today.

Enatron was hired by Misfits ahead of the 2021 season but only spent one LEC split with the team. Prior to joining the organization last December, Enatron had coached several teams in the TCL between 2018 and 2020, including Royal Youth and 1907 Fenerbahçe.

During this past Spring Split, Enatron helped lead Misfits’ young, development-focused roster to an 8-10 record, coming within just one game of a potential playoff berth.

“It has been a pleasant journey working with so many insane and talented people in Misfits,” Enatron said on Twitter. “Goodbyes are not always easy to say but memories of my time with the team will be held in my heart like a treasure.”

The team’s coaching staff “evolved throughout the Spring Split, and we found different individuals stepping up to perform and create the needed tasks,” according to Misfits’ announcement. Misfits has not announced its team’s designated coach heading into the Summer Split, but Alexander “Candyfloss” Cartwright, who notably helped coach the team alongside Enatron in the spring, could be a potential candidate.

The LEC will return to action on Friday, June 11 when the Summer Split kicks off.