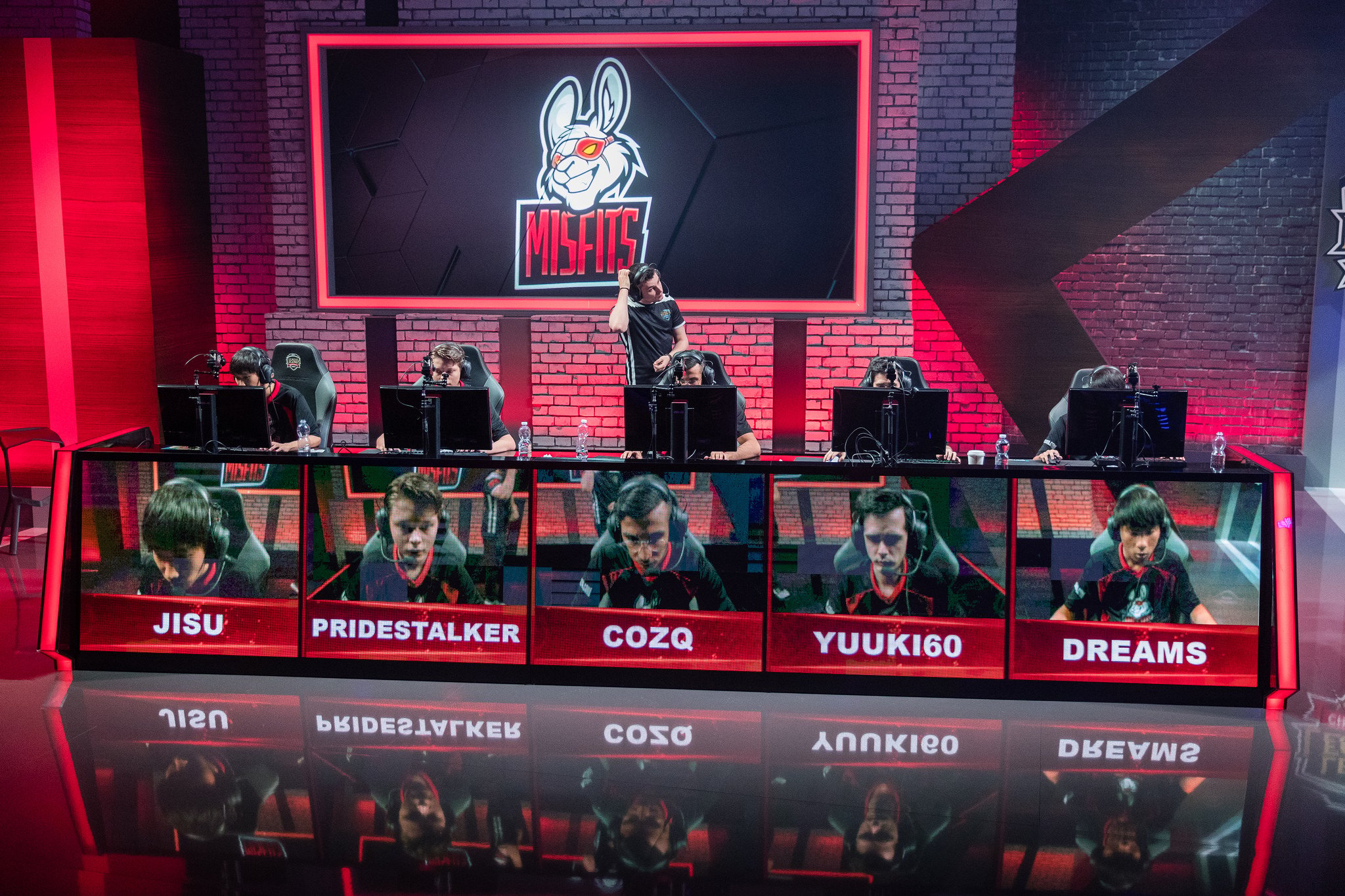 Misfits Academy has officially played its last game following the team’s promotion to the EU LCS on April 13.

Due to Riot’s rules regarding multi-team ownership in the LCS, Misfits’ owner, Ben Spoont, has announced that the organization is now looking to sell the Misfits Academy spot.

Misfits Academy earned promotion to the EU LCS after back-to-back wins against Giants Gaming and Fnatic Academy in the EU Challenger Series Spring Promotion Tournament. The series was fiercely contested, going all the way to a decisive fifth game. Fnatic came out strong in that match, but Misfits kept their composure, winning a final, decisive teamfight and taking the series 3-2.

Dot Esports reached out to the organization about its plans for the Misfits Academy lineup, but did not receive a response by publication time.