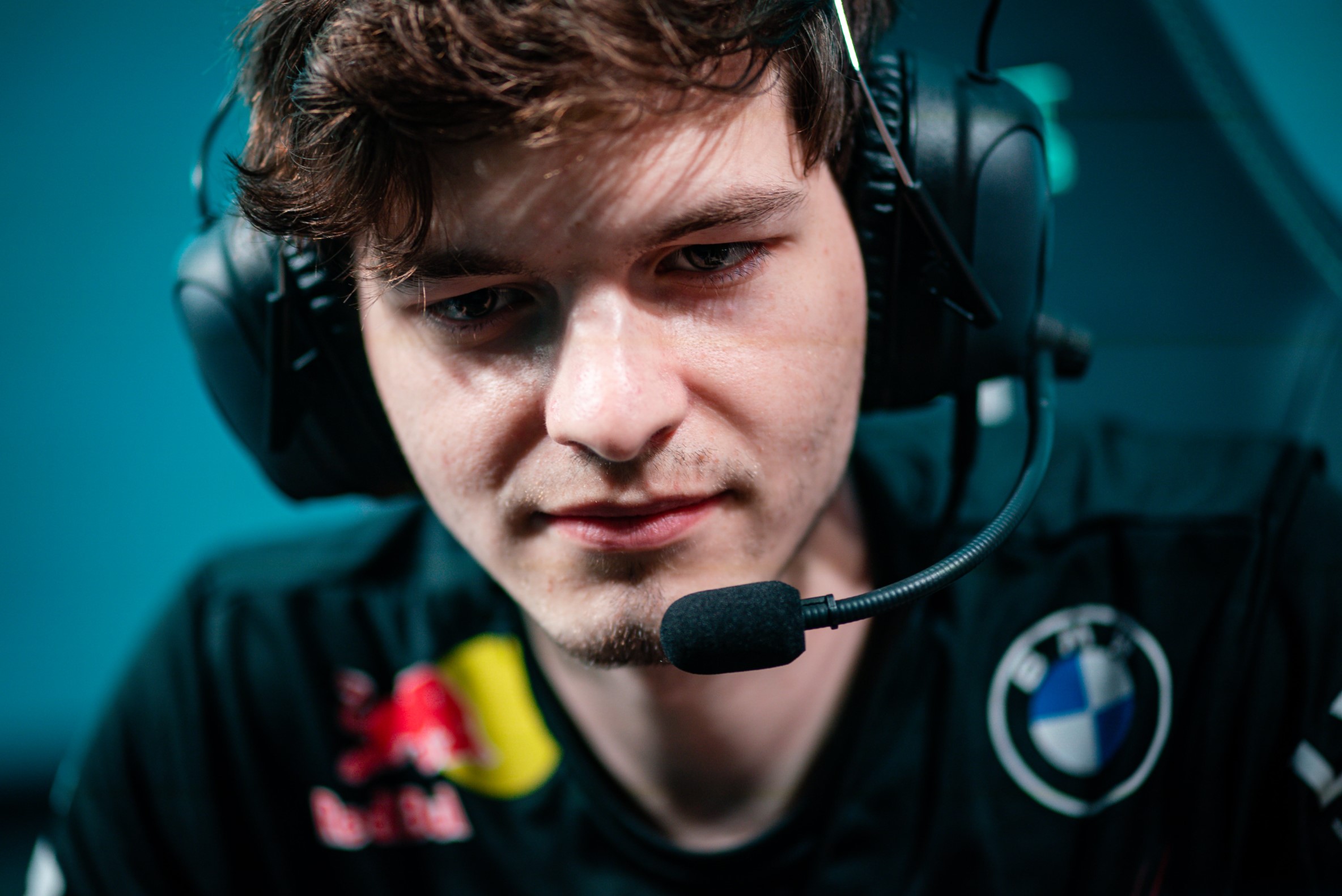 Despite the fact that we’re still in the first month of the 2022 professional League of Legends season, the LEC Spring Split is a third of the way over. After today, each team in the league will have played six of the 18 regular season games on the docket this spring.

In the case of MAD Lions and Excel—who met each other for the first time this season earlier today—the two teams are now a little bit further apart in the standings after MAD Lions secured a marathon 39-minute victory in today’s contest.

This match—perhaps most notably apart from its result—marked the 2022 debut for Excel’s newest addition: former G2 Esports support Mikyx. The one-time Mid-Season Invitational champion was left without a starting position on a team prior to the 2022 season. G2 opted to develop young talent in upstart support player Targamas, while Excel had its eyes set on further progressing its own sophomore support Advienne.

Just two weeks into the season, though, Excel made a heel-turn of unforeseen proportions, acquiring the veteran Mikyx in a buyout deal with G2 while leaving second-year player Advienne on the bench.

Related: Advienne on being replaced by Mikyx: ‘It is purely a business decision’

Today, Mikyx was sluggish out of the gate, giving up first blood to MAD Lions and eventually finishing with a lackluster scoreline of 0/6/7 on Galio—a champion he had only played eight times in his pro career prior to today’s match.

MAD Lions were able to capitalize on Excel’s relatively less synergized bottom lane pairing of Patrik and Mikyx. First-year MAD AD carry Unforgiven ran circles around Excel, finishing the game with a perfect score of 6/0/7 and accounting for 34 percent of MAD Lions’ total damage in the contest.

To close out week three of the LEC, MAD Lions will face off against Misfits, while Excel will go toe-to-toe with Astralis tomorrow, Jan. 29.