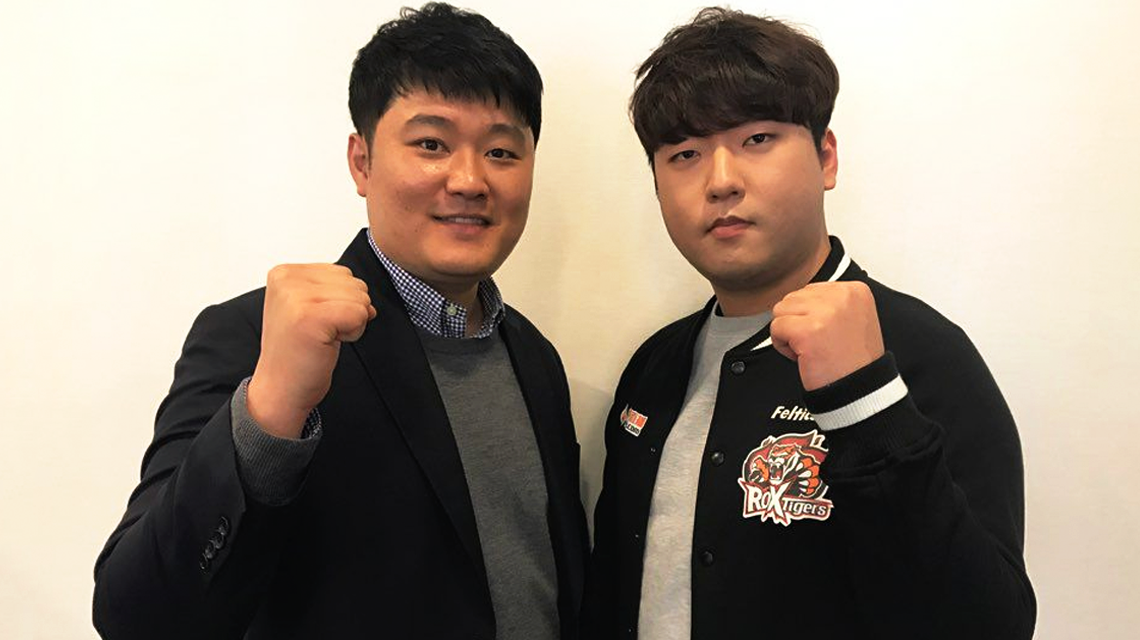 Mightybear joined Team Vitality for the 2016 Summer Split, but quickly fell down the pecking order on that team, as Vitality began to favor Charly “Djoko” Guillard. But, Vitality has continued to struggle even without Mightybear, as the team currently sits in second-to-last place in Group B, only a single victory ahead of Origen; the only team that Vitality has defeated so far this season.

ROX is also towards the bottom of the standings in the LCK, currently with a record of 2-6, so the organization could turn to Mightybear in an effort to improve their disappointing season.