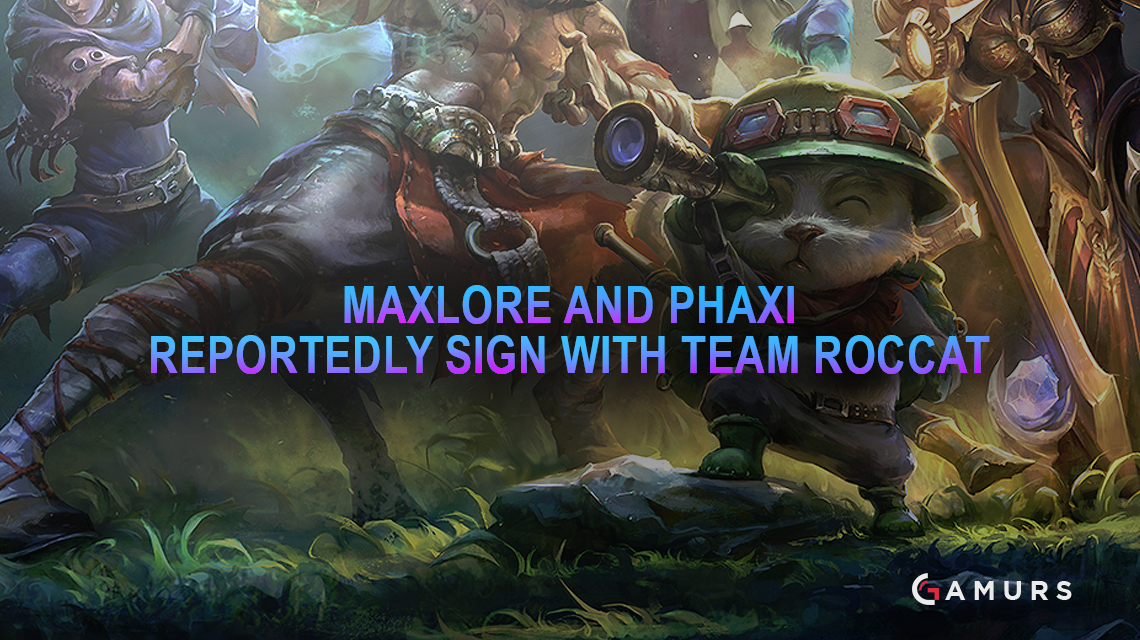 They are set to join Felix “Betsy” Edling, who is the only remaining member of the ROCCAT, following the departure of most of the team as they look to prepare themselves for the 2017 spring split.

ROCCAT was forced to fight for their place in the EU LCS after being in relegation tournament at the end of the season. They were able to defeat Millenium 3-2 and Schalke 04 3-1 to rejoin the EU LCS with fellow relegation team Origen and newly promoted team Misfits from the EU Challenger Series, leaving Millenium and Schalke 04 to compete in the challenger series for this upcoming split.