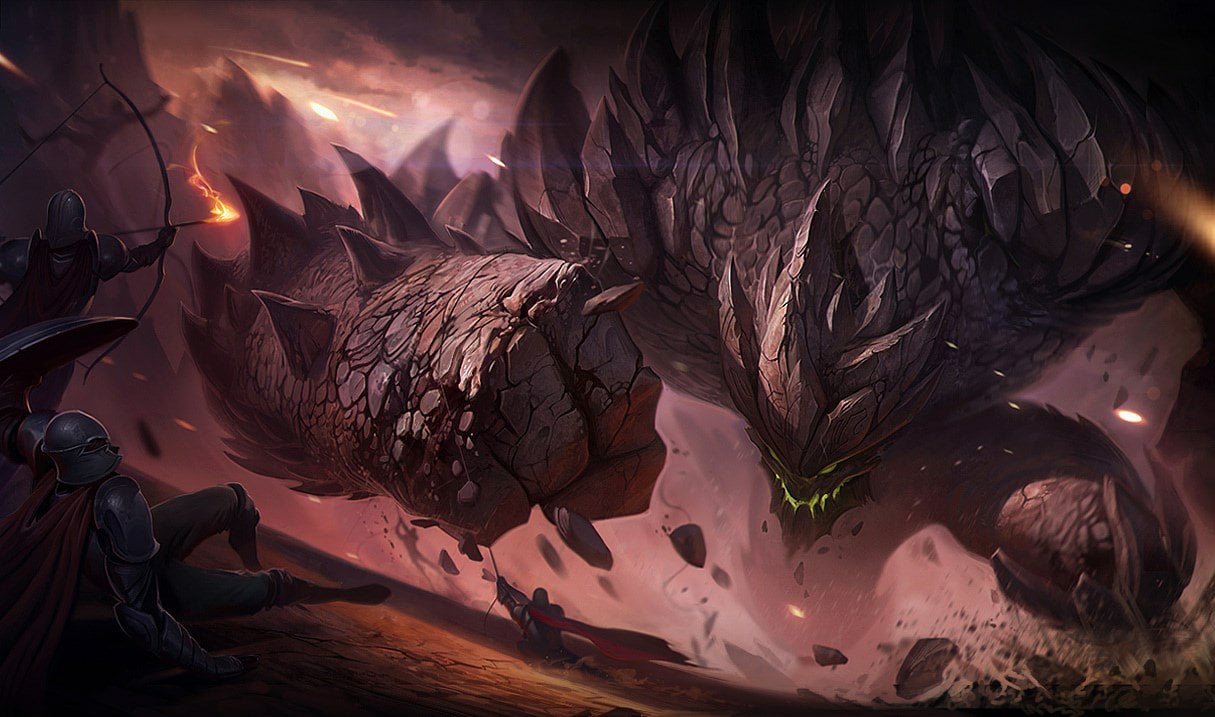 Pentakills in League of Legends are often the result of great teamwork, opening the door for one player to reap the coveted achievement. While most pentakills require chasing down the last enemy trying to escape imminent doom, sometimes the stars align and, in mere seconds, the enemy team vanishes.

Reddit user u/Athamax showcased that when your team’s champion pool has great synergy and the enemy team mispositions, pentakills don’t require the strenuous effort to achieve. Between a full-AP Malphite and a LeBlanc, the two players took ARAM pentakills to the next level by securing one in just over a second.

This game of ARAM had reached a stalemate, with both teams chipping away at each other and the opposing minion waves in an attempt to find at least one player out of line. Although the enemy team had a lot of consistent damage spread throughout their champions, they lacked the frontline needed to engage without problems. That’s where u/Athamax’s Malphite saw an opening—one that led to a result they probably weren’t expecting.

Malphite’s eyes lit up at the sight of five squishy enemies piled on top of each other. Being full AP, the player knew they could dish out a lot of damage to the entire enemy team with just one ultimate. But this late into the game, the enemies had items to prevent that. That’s where LeBlanc stepped in—more so dashed in. One W later, LeBlanc had used Malphite’s ult to their advantage and took down every single member of the enemy team in 1.6 seconds, causing the word “pentakill” to flash on the screen for all players to see.

The poor allied Warwick thought they might be able to capitalize on whoever was left standing with their ultimate, but the damage had been done—thousands of damage at once, in fact. All the players could do at that moment was immediately go to the chat in awe over the memory that these two players just made.