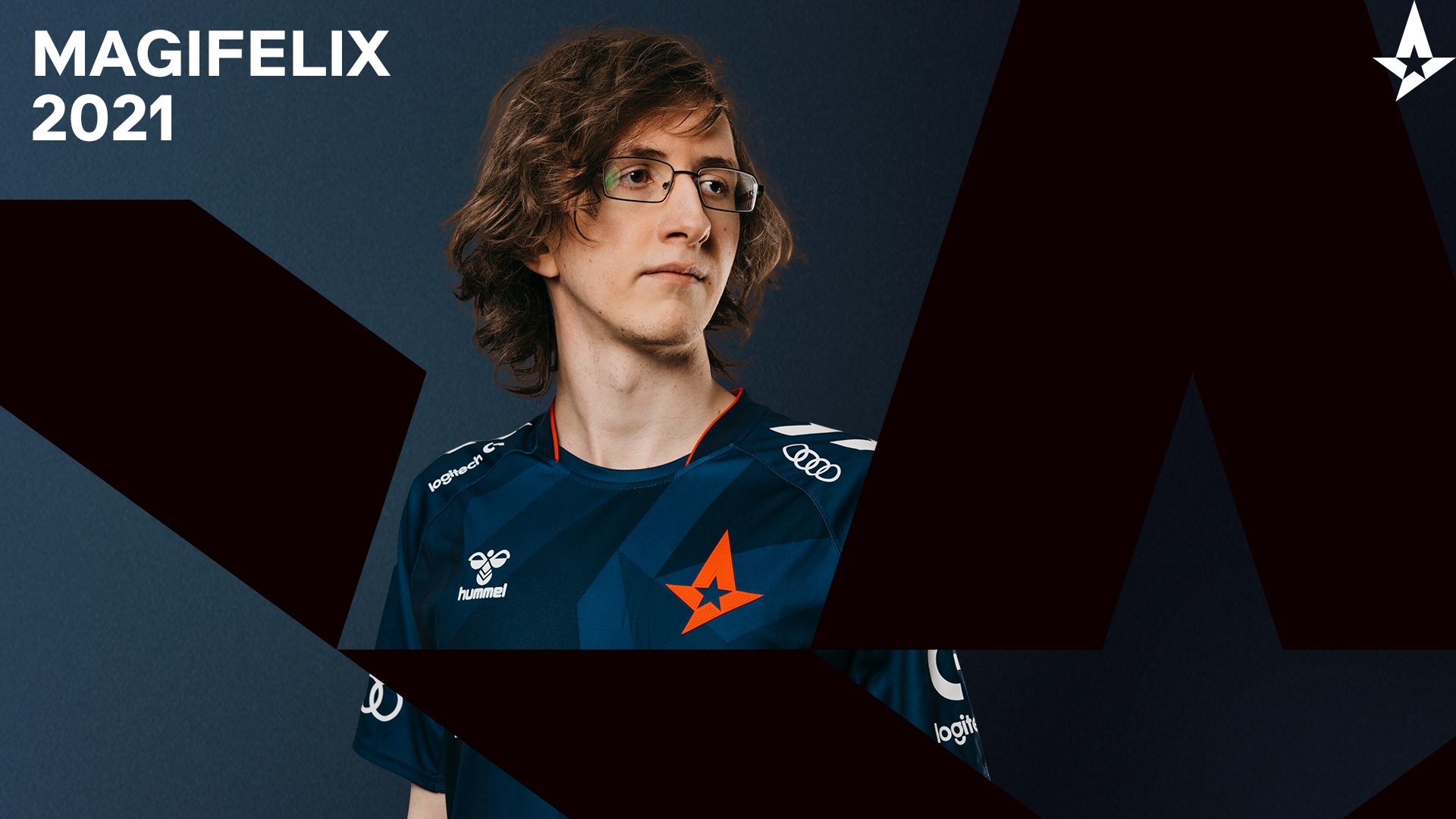 MagiFelix’s short-term contract with LEC team Astralis that was initially due to expire at the conclusion of the Spring Split has been extended to the end of 2021.

The 21-year-old Swede came into Astralis as a replacement for Nukeduck, who took a break from competing due to “personal reasons” on Feb. 8. With MagiFelix now holding the mid laner spot, Nukeduck was released from the League of Legends team, Astralis announced today.

“Since day one, he has shown much of what we are looking for in an Astralis player,” said Kasper Hvidt, director of sports at Astralis Group. “[I] believe we will see his full potential over the coming months, as he is fully integrated to the team.”

Nukeduck, who’s been with the team since Origen was acquired by RFRSH Entertainment in 2018, agreed with the org to an “immediate termination of the contract.” Hvidt said the decision came at this time to facilitate Nukeduck’s “time and possibility” to think and decide on his next move, with the agreement between the two parties coming in “optimal conditions.”

Astralis finished ninth in the 2021 LEC Spring Split, still far from a playoff spot. The team’s win-loss record went from an abysmal 1-6 to 6-12 after MagiFelix joined the squad, however, including wins over two top-four seeds in Schalke 04 and MAD Lions.