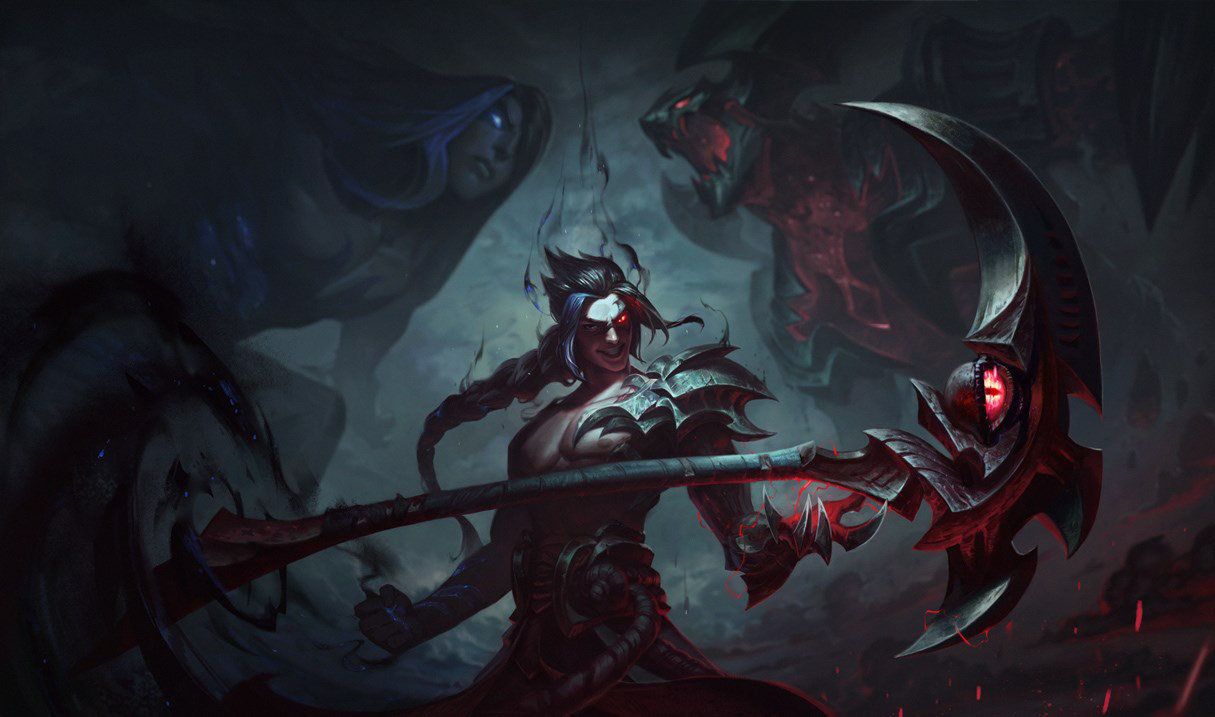 In a split where G2 and Rogue have established themselves as the top two teams in Europe, the field of League of Legends squads jockeying for position in the other four playoff spots is crowded. Fnatic, MAD Lions, Excel, Schalke 04, and SK Gaming all came into week five separated by two games. And with SK picking up a win over Schalke earlier today, it’s only gotten tighter and the wins have only gotten more valuable.

Excel drafted a lot of early-game champions in Renekton and a Kalista-Jarvan bottom lane that had only been used once in the LEC by SK. SK found success with it, but it couldn’t have gone much worse for XL today.

Elyoya’s Kayn bullied every squishy target on the map, including Tore’s paper-thin Jarvan support. The rookie picked up a triple kill around the Rift Herald to start putting the game out of reach.

The advantages started to pile up in the mid game, especially for Elyoya. He showed killer instincts and the carry potential he’d been known for when he tore up the Spanish SuperLiga in years past—and did so on a champion that hadn’t been played all split in the LEC. This expanding champion pool should prove valuable with meta-shifting jungle changes looming in Patch 11.4.