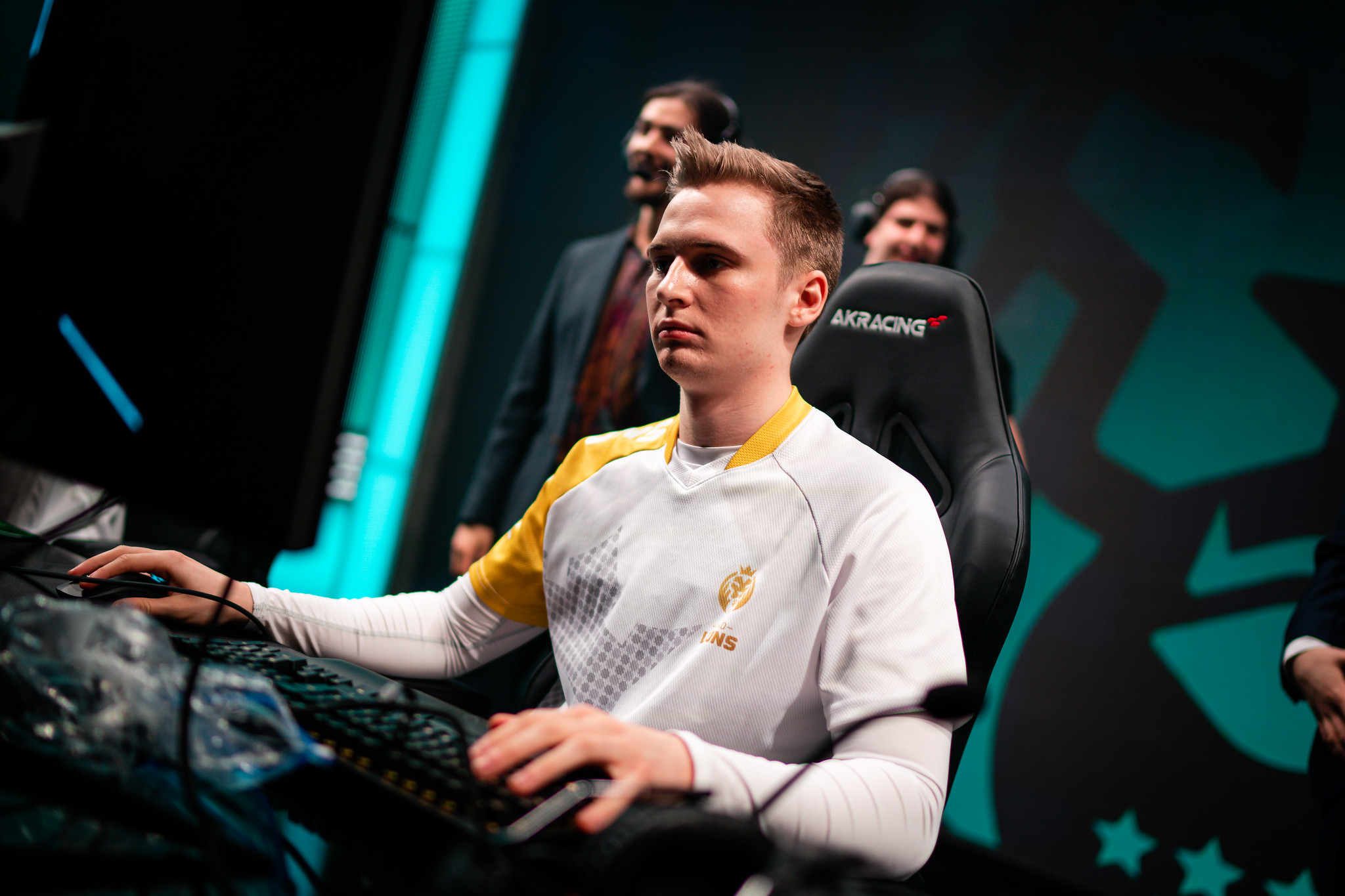 G2 Esports have fallen again. This time, their defeat came at the hands of the rookie League of Legends roster of MAD Lions, who didn’t shy away from the challenge of the reigning LEC champions today.

Early in the match, it looked like it was going to be a lopsided affair once again for G2, who found a few quick kills across the map. By 15 minutes, G2 had a 3,000 gold lead and a two-tower lead. One misplay in the top lane gave MAD Lions the opening they needed to retaliate.

In that whole skirmish, Marek “Humanoid” Brázda’s LeBlanc was able to collect three kills, and it also allowed them to grab the Rift Herald. From there, MAD Lions kept their play clean and aggressive. G2 were outplayed from then on and their mistakes were constantly taken advantage of.

G2 have only three losses this season, and their fans aren’t too worried—this might have been a case of G2 underestimating another opponent lower than them in the bracket. But this isn’t to take away from MAD Lions’ performance; they’ve shown plenty of growth in their gameplay over the season, and could become a dark horse in the playoff race in a few weeks.

MAD Lions also showed once more that the European Rookie Renaissance is in full swing. Europe has seen multiple young talents rise up over this split alone. This might be the closest Rookie of the Split race we’ve seen in the history of the LEC.

Catch the fiery MAD Lions in action when they take on Team Vitality and Excel Esports next weekend.