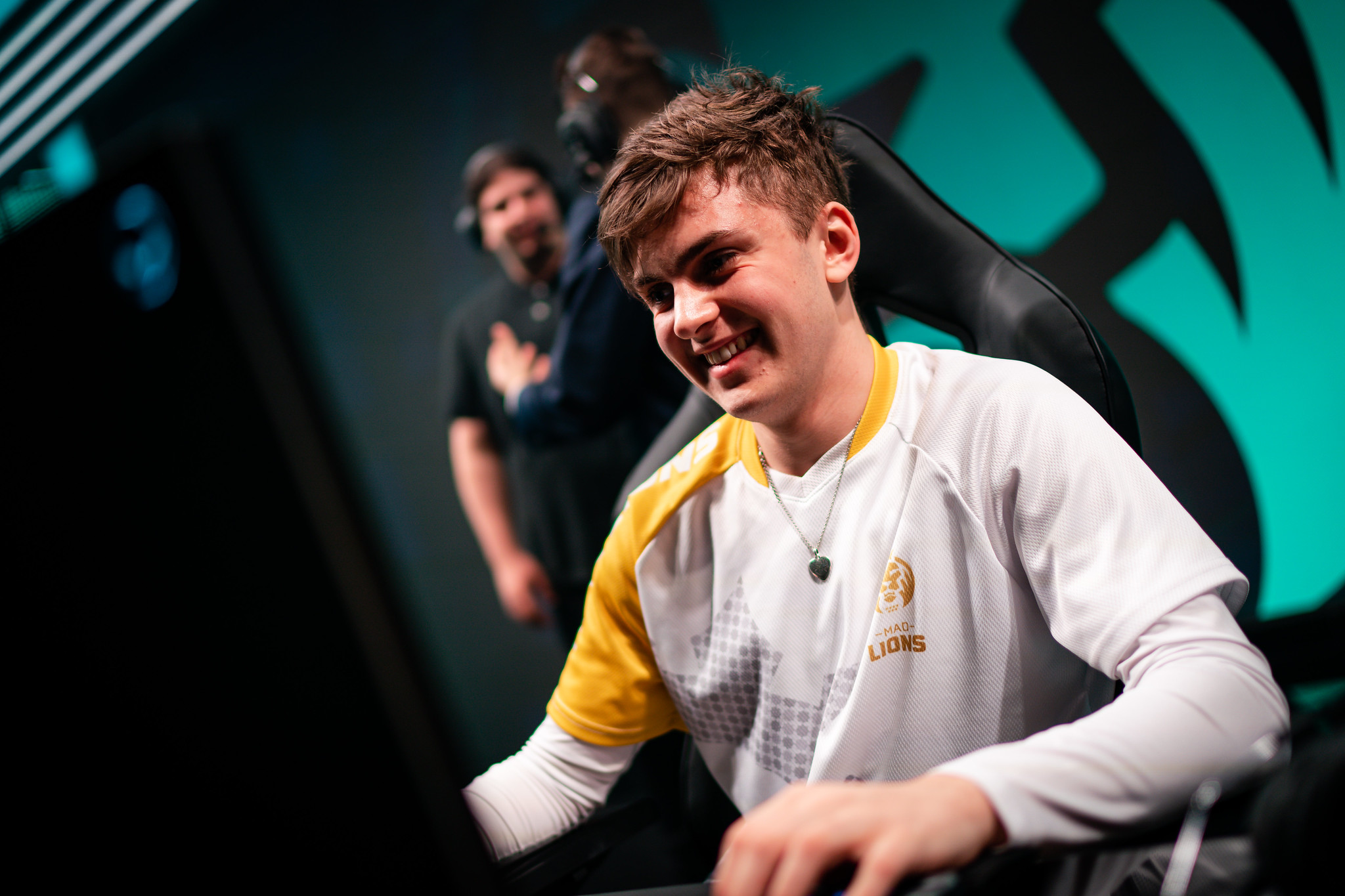 It all started with a hopeful early game for Schalke fans, though. The League of Legends team seemed to be making all the right moves and getting early objectives. With a slight 1,000 gold advantage over MAD Lions, it looked like Schalke had a chance to break their winless run and defeat the LEC leaders.

But in a crucial teamfight at the 22-minute mark, Gilius was caught out after hiding in a bush near the dragon pit. This gave MAD Lions a window of opportunity to turn the game around.

After that, MAD Lions went for Baron. And less than 10 minutes later, they were dancing around Schalke’s base, obliterating their players one by one, and going in for the win.

Although the start of the game looked hopeful for Schalke, this marks their eighth consecutive defeat this split. They’re the only team that hasn’t won a single game in the LEC Summer Split, earning them a place at the bottom of the standings.

MAD Lions, on the other hand, maintain a firm position at the top of the LEC standings with a 7-1 record. They’ve beaten every team in the LEC they’ve faced so far except G2 Esports.

MAD Lions proved once again that they deserve the No. 1 spot in the LEC right now. Their creative plays, quick thinking, and superior mechanics inevitably make them a rival to some of the best teams the LEC has produced in recent years—and maybe even a worthy contender to take over G2’s reign.

MAD Lions will be back in action tomorrow to face Misfits Gaming at 3pm CT. Misfits are tied for third place right now with Origen, SK Gaming, and G2. Schalke, on the other hand, will have another chance at redemption tomorrow when they come up against Fnatic at 1pm CT.