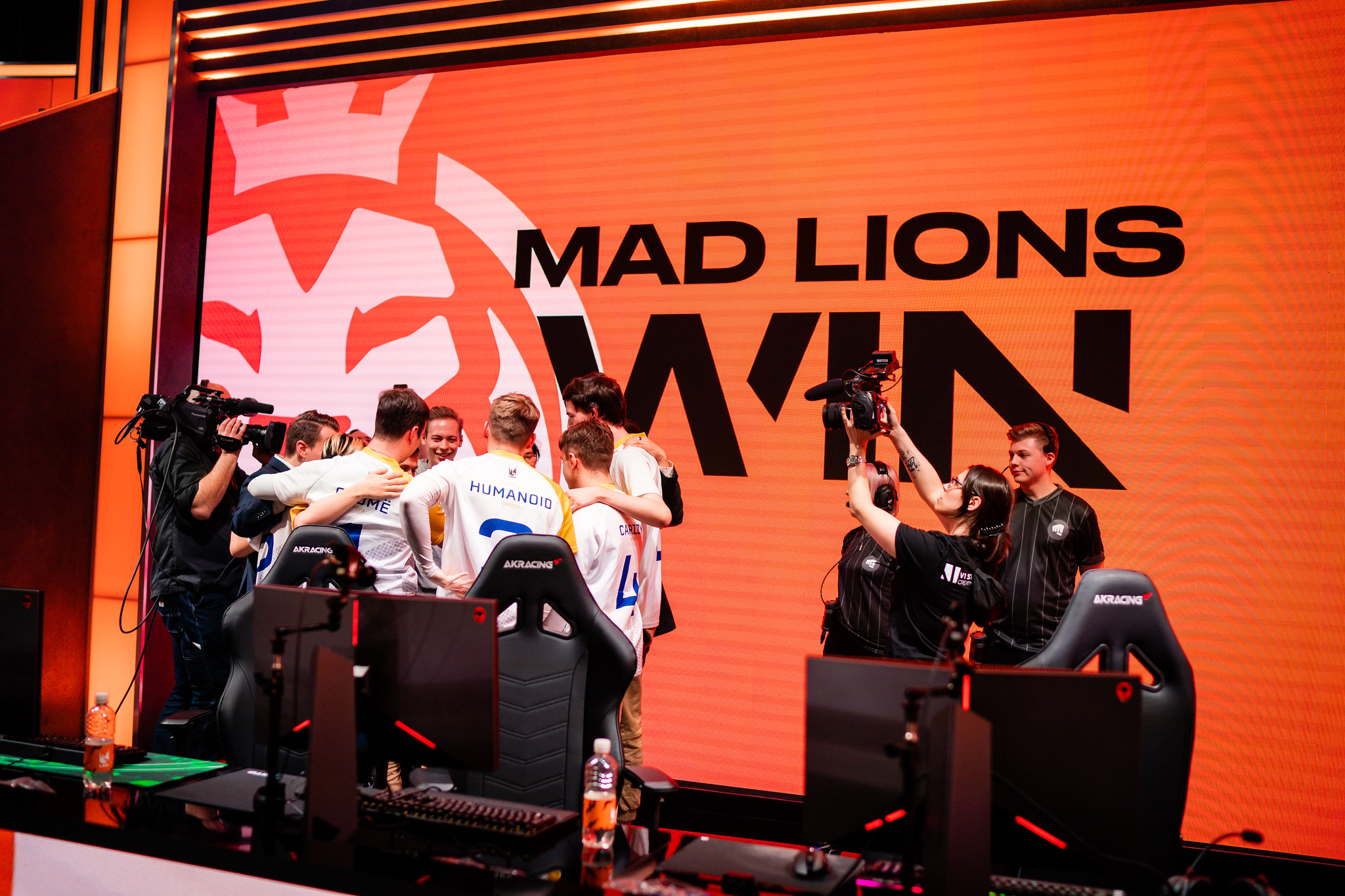 The rise of the European rookies has begun in week four, with MAD Lions taking down Fnatic in convincing fashion for the LEC Match of the Week. The regular season standings are now all in disarray, with several top teams treading water in the middle of the pack.

This time around, it was the MAD Lions’ talented support and mid laner that helped push their team to the victory—Norman Kaiser had over 80 percent kill participation with 18 assists and two kills by the end of the game. Marek “Humanoid” Brázda was an assassin on Zoe, racking up six kills and 11 assists.

Meanwhile, Fnatic seemed disjointed in multiple teamfights and macro calls. Some players were out-of-sync during key moments of the match, and the roster seemed hesitant to commit to a few calls that ended up deciding the match against them.

Support Zdravets “Hylissang” Galabov has also been struggling almost all split, and today was no different—the 24-year old veteran had nine deaths to go with only four assists. He always showed up big for Fnatic last year, but he is in a pretty significant slump this season, claiming 26.9 percent of his team’s deaths.

Fnatic has split another set of weekend games, and are now tied for fourth place alongside the likes of MAD Lions and Rogue. They’ll need to pick up the pace next week if they wish to keep up with G2 Esports and Origen in the race for the playoffs.

MAD Lions, on the other hand, have shown that their young, fiery roster has plenty to prove, and are ready to take down anyone to impress the many fans of Europe. Next week, they’ll face off against G2 and Misfits Gaming, who are two of the best teams in the league.