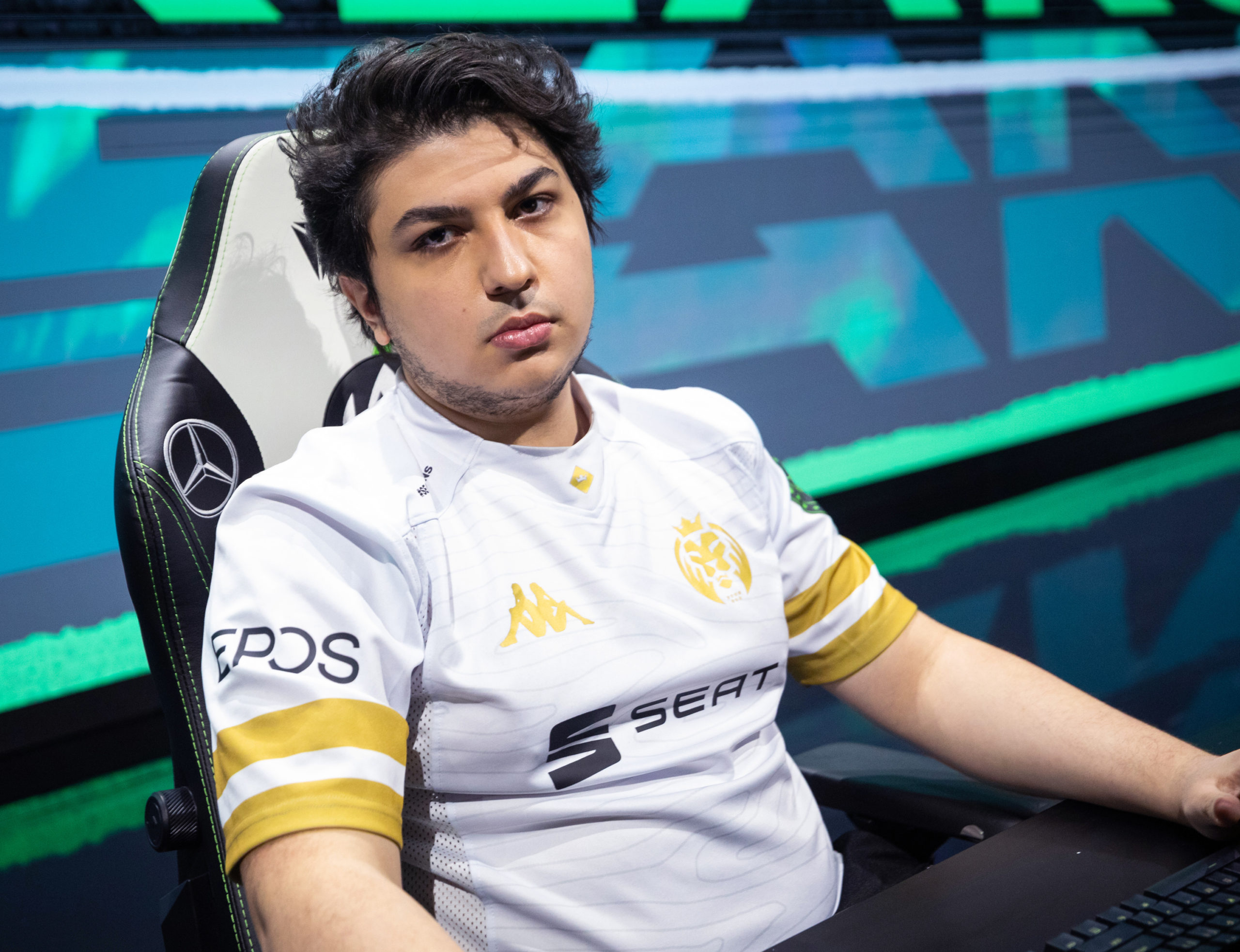 Today is a great day to be a European League of Legends fan, especially after the LEC’s MAD Lions finished the first day of MSI’s rumble stage with an absolute thrashing of Cloud9. With this victory, the team is 2-0 to start off the rumble stage of the 2021 Mid-Season Invitational.

Both teams were coming into this match from opposite circumstances on the day. MAD Lions had just taken down the LCO’s Pentanet.GG with relative ease, while C9 suffered a heartbreaking backdoor loss to the LPL’s Royal Never Give Up. As a result, there was also a big difference in momentum that could have contributed to the teams’ confidence levels before the game.

Right out of the gate, MAD Lions pulled C9 into their preferred playstyle, coaxing their opponents into early skirmishes that ended heavily in their favor. At the four-minute mark, for example, Blaber, Perkz, and Fudge met up on the top side of the map to fight for the scuttle crab. But after an extremely close teamfight, MAD’s young jungler Elyoya made off with three kills while C9 came away with none.

From that point on, MAD Lions had no trouble snowballing their lead to success. It was rough for the North American side, who continued to either get caught out by MAD Lions or their attempts at engages would get snuffed out due to the mounting advantage that was accrued from the early fights.

By 15 minutes, the LEC representatives had a lead of over 8,000 gold with 12 kills, two dragons, and three towers. Although C9 found some odd picks here and there, they couldn’t catch up because of MAD Lions’ unrelenting pressure across the map. In the end, MAD Lions had a massive 15,000 gold lead, having taken every objective available except for one Rift Herald.

Looking ahead, MAD Lions will have their hands full with RNG and PSG Talon. The former is the hottest team at the tournament, while the latter has looked solid against great competition.

Meanwhile, C9 will need to regroup after dropping two disappointing games today. The NA reps aren’t unfamiliar with this situation, though, since they had to mount a bit of a comeback after dropping their first two games of the group stage. But their opponents are much more unforgiving in this stage of MSI.