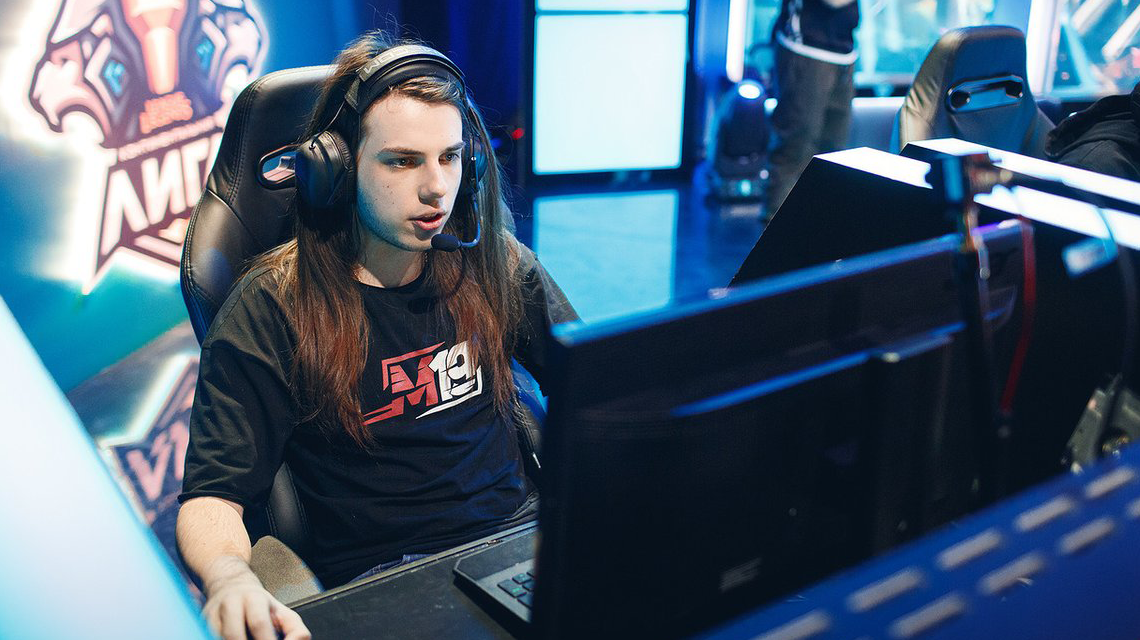 M19, formerly known as Albus NoX Luna of the LCL region, has earned a sponsorship from Strongbow Investments for an undisclosed amount, according to Yahoo Esports. This sponsorship reportedly comes with a new gaming house for the League of Legends team, which could be worth as much as $22 million.

This is by far the single largest investment in an LCL team and comes after the organization rebranded into M19. Albus NoX Luna’s heroics at Worlds 2016 just a few months ago, when the team became the first wild card region to reach the Worlds knockout rounds, prompted certain changes, as the organization is clearly trying to do everything they can to help their League of Legends team compete on an international stage once again.

This announcement comes after Riot announced changes to their Worlds format, as spots are now being offered for all wild card regions in an effort to get teams from across the globe taking part in the yearly world championship.

We will update this article when more information about the sponsorship is released.