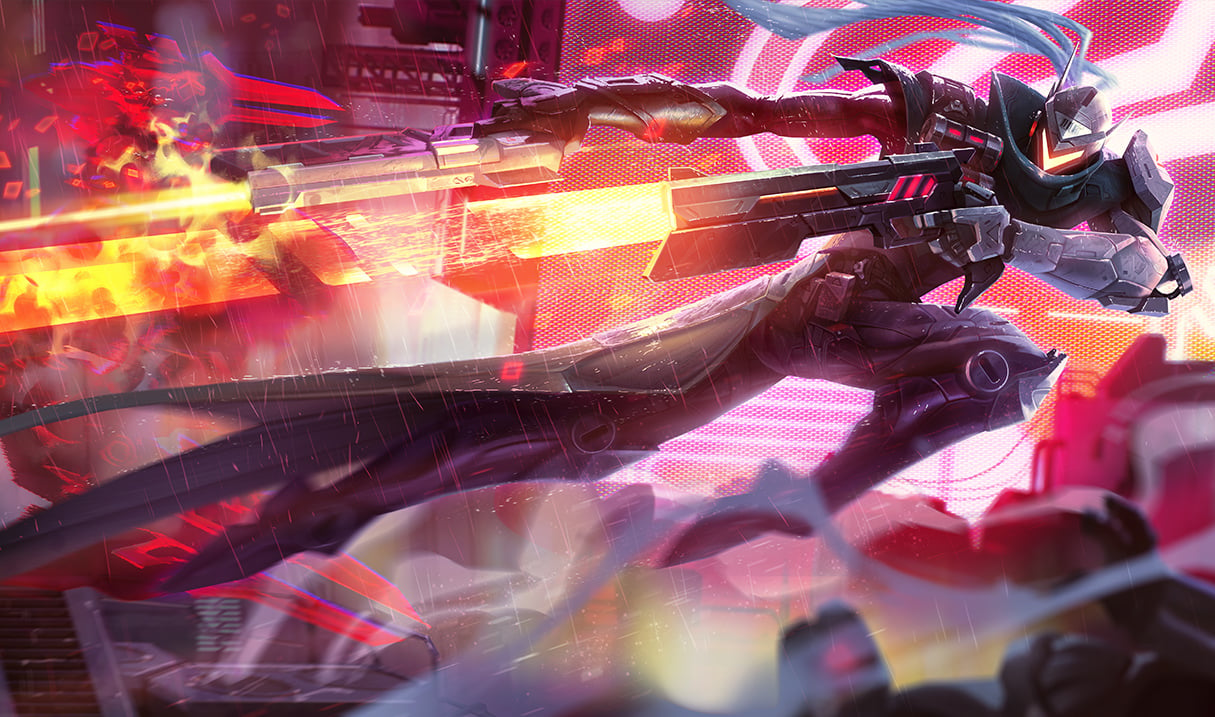 ADC players everywhere are rejoicing as buffs for Lucian have hit the Public Beta Environment (PBE). The PBE is a testing ground for later patches, which means the official changes for Lucian might be revealed in the not-so-distant future. Nevertheless, it is good news to see ADCs finally getting some buffs to help them compete in the current meta.

The buffs are mainly targeting his cast times and consistency to make him more reliable on Summoner’s Rift.

It is always worth noting that these changes are tentative and can be changed before the official patch goes live. But, for now, Lucian mains can get excited that their favorite gunslinger is potentially getting buffed.