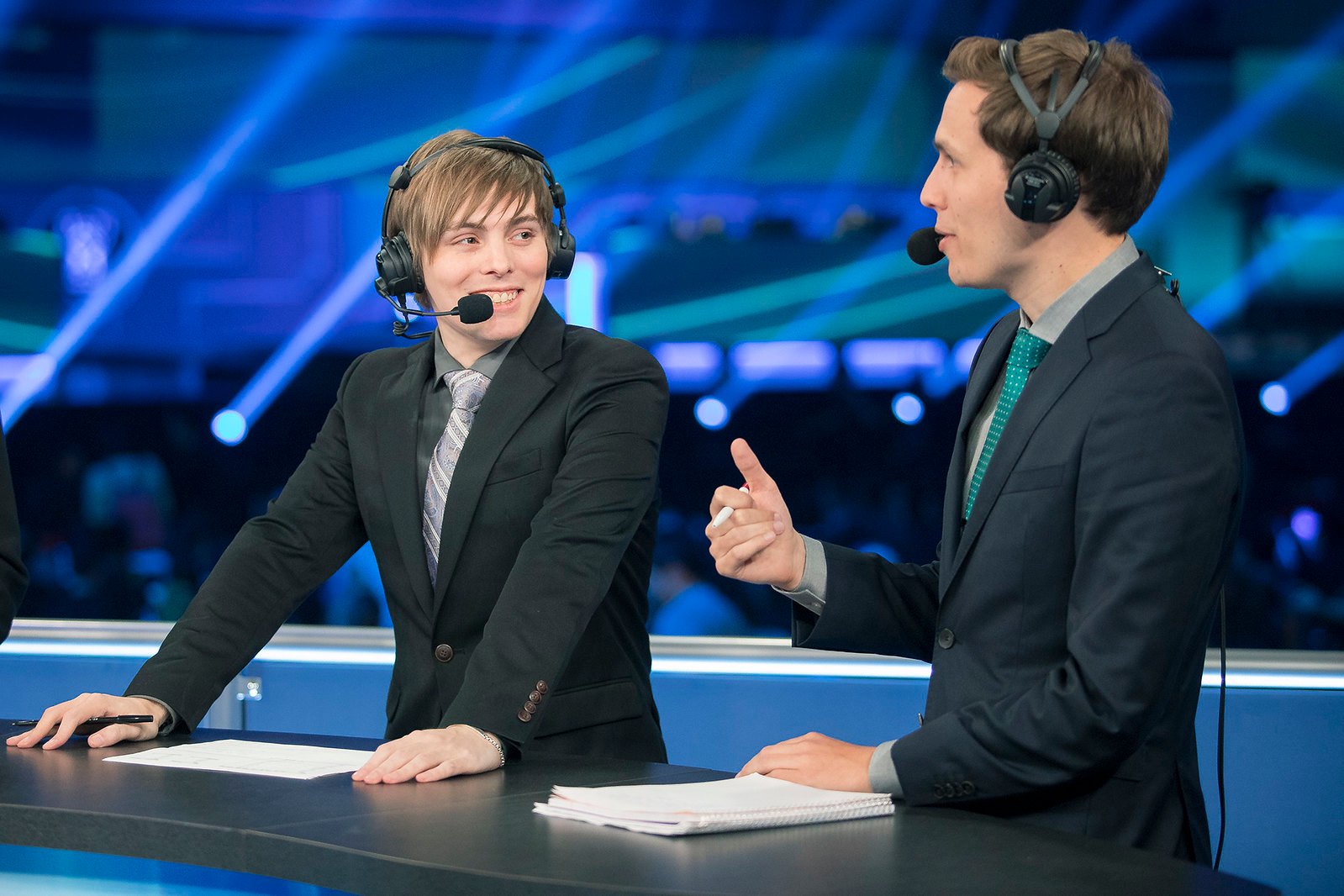 Sometimes, it can be fun to look back at League of Legends esports history and imagine what could have been if certain rosters came together. During a stream with Team Liquid AD carry Doublelift, Nick “LS” De Cesare revealed two teams that had a chance to form around former veteran European star, Konstantinos-Napoleon “FORG1VEN” Tzortziou.

LS said that he used to talk to the AD carry frequently and that he actually tried to give up some of his salary as a coach to have him join a roster alongside the infamous Jeong “Apdo” Sang-gil in 2016.

Apdo is most known for his 1,000-year account ban in Korea as well as a two-year ban from OGN events in 2014 due to elo-boosting. He is also known as one of the best players to never go pro and was often considered as the second-best mid laner in the world. LS said, however, that even though the team offered Apdo $50,000 a month in salary, the roster never materialized.

According to LS, FORG1VEN also received an offer to join Ever8 Winners. He would have been playing alongside top laner Kim “Kiin” Gi-in when the talented top laner was 17-years-old. Kiin is now 20 and has become one of the best top laners in the world.

FORG1VEN “respected the offer,” but didn’t join because he didn’t know any of the other players.