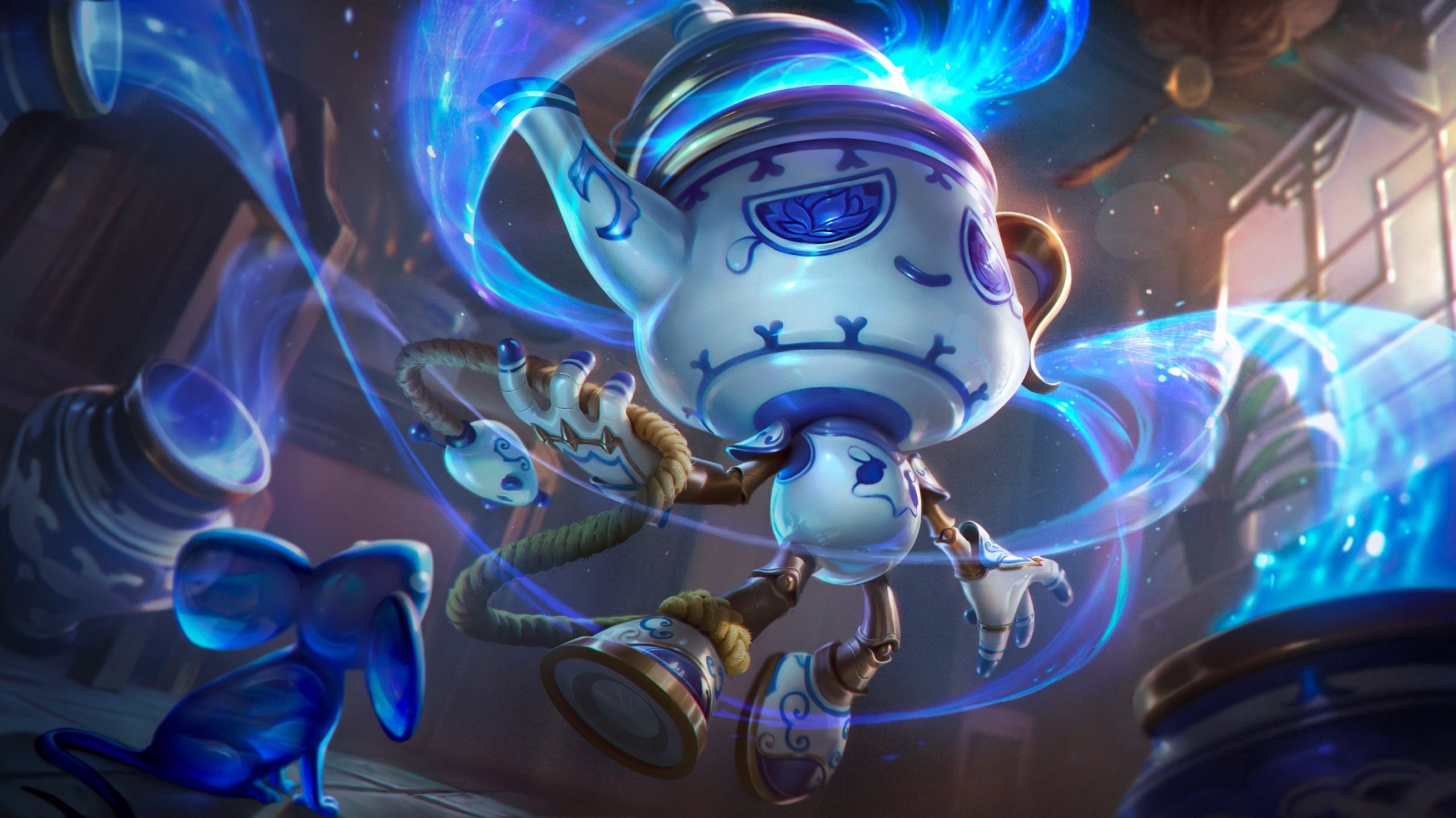 One of the most important events in the Chinese calendar is just right around the corner. On Feb. 1, East Asians and Southeast Asians from all around the world will come together to celebrate Lunar New Year. To spread the joy from one League of Legends region to another, players from the LPL have sent gifts out to their rivals across the seas.

In a video posted by the LPL today, players representing the Chinese league sent good wishes to players from other regions in the form of special porcelain cups, which resemble the blue and white Porcelain skin line that went live in League Patch 12.2.

The porcelain cups are decorated with tigers, thanks to it being the Year of the Tiger.

EDG’s jungler JieJie sent a gift to G2’s Jankos—another popular player in his role. “It is representative of traditional Chinese craftsmanship with the auspiciousness of Chinese myths and legends,” Jiejie said.

In the end, at least one player from every major League region received a porcelain gift. DRX’s Deft and Nongshim RedForce’s Ghost got their Lunar New Year presents from EDG’s Meiko and Royal Never Give Up’s Wei, respectively.

There were also cases of world champions gifting each other. T1’s Faker received a shiny new cup from Top Esports’ JackeyLove. When it came to the LCS, Team Liquid’s Bjergsen received a cup as well, this time from RNG’s Xiaohu.