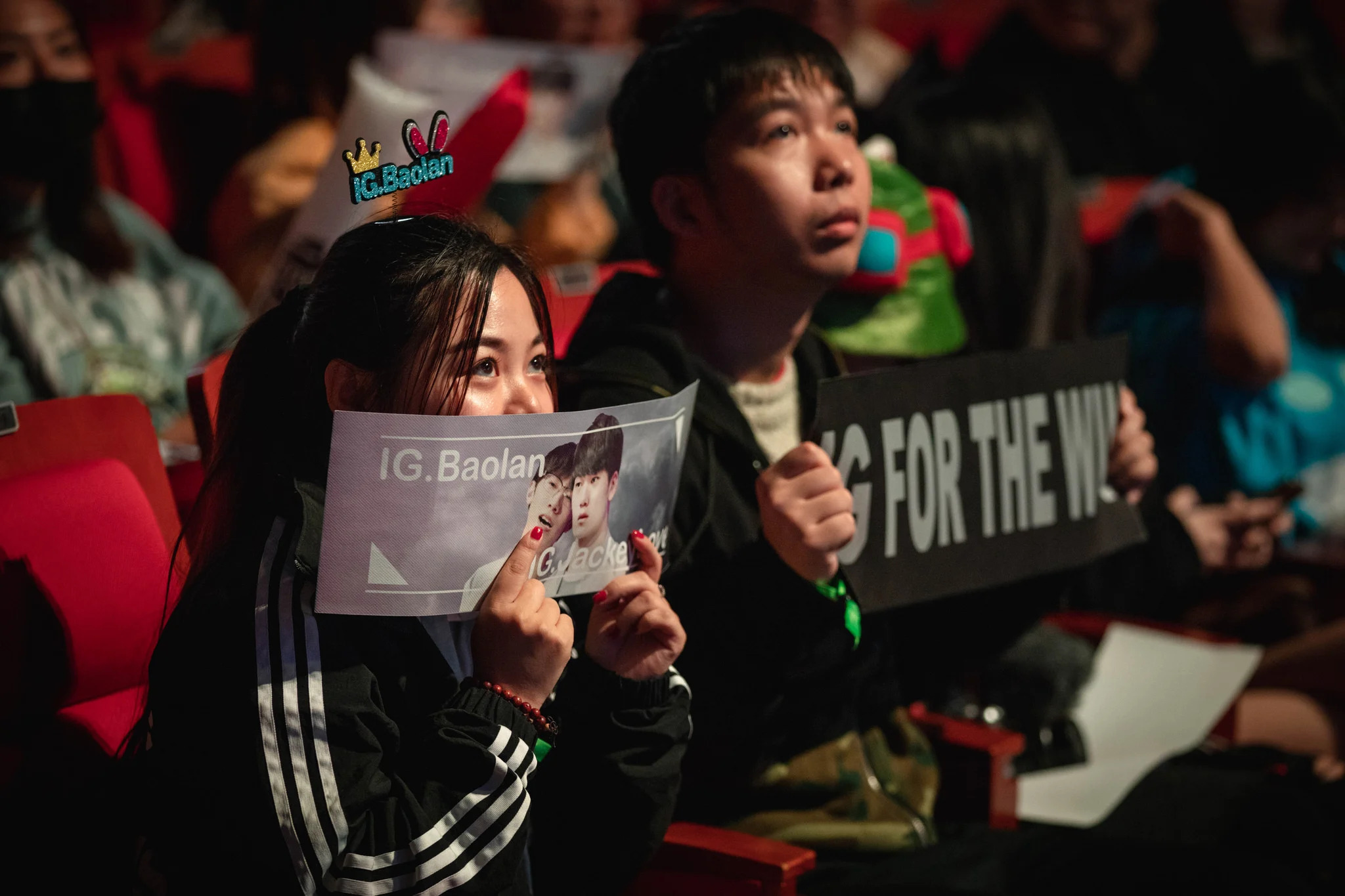 China’s LPL revealed the creation of a Hall of Fame today to “honor” players and “esports practitioners” who have made “significant contributions to the development of [the league] at the highest level.”

The LPL Hall of Fame seeks to “improve the professional ecosystem” by “precipitating the importance of culture and professionalism in esports,” according to the league. “We hope that the Hall of Fame will inspire players to strive for greater heights in their career, and for practitioners to cherish their work as part of the LPL community,” the LPL said.

To meet the criteria to be nominated for the LPL Hall of Fame, players must be retired for more than three years. This initially counts out players like Royal Never Give Up’s Uzi, who retired earlier this year, and EDward Gaming’s ClearLove, who transitioned to a coaching position in 2019.

The “evaluation process,” according to the LPL, will involve reviewing the players’ “performances in domestic and international competitions,” as well as their “major contributions” to the League scene. The players must also have had a “positive social influence” and reputation, and have “no serious professional violations” or “illegal behaviors” during their career.

As for “practitioners,” or analysts, coaches, personalities, and commentators, they need to have been engaged in a single job for more than five years to be nominated for the Hall of Fame. They’ll be judged on their “honors in their field of practice,” as well as their “outstanding achievements in the industry.”

The LPL tournament committee will nominate one to three players or practitioners for the Hall of Fame each year with a maximum of three candidates, according to the league. The committee will also provide a “detailed justification” for each nomination.

After the official nomination, the nominee’s profiles and “notable achievements” will be accessible to the public for one week where LPL practitioners will monitor and provide feedback, if necessary. The candidates will then be “officially inducted” into the LPL Hall of Fame during Riot’s annual All-Star event.

The first set of players and practitioners will join the LPL’s Hall of Fame on Dec. 18 with All-Stars 2020.