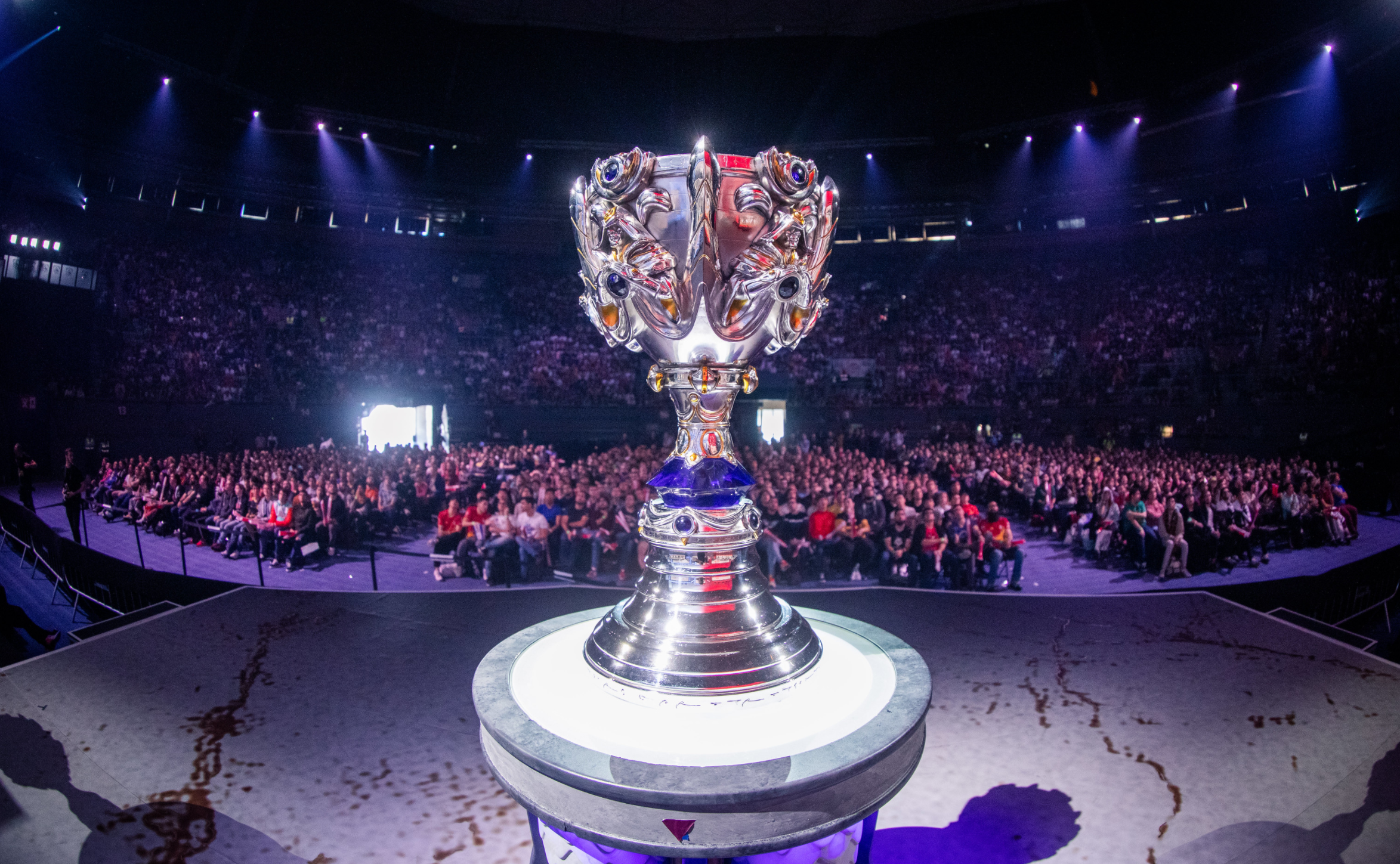 Riot introduced the format for the English broadcast of the 2020 League of Legends World Championship earlier today. The completely remote, multi-city affair will be hosted and broadcast live from Berlin, Los Angeles, and Seoul, with matches taking place in the host city of Shanghai.

Broadcast teams from the LEC, LCS, and LCK will all be represented at the event, giving most of the professional League scene some sort of representation on the tournament’s broadcast. But broadcasters from China’s LPL weren’t invited to the event, according to LPL caster Jake “Hysterics” Osypenko.

This decision is a bit of a head-scratcher considering that the tournament is taking place in China and all four Chinese teams that are attending Worlds are heavy favorites to perform extremely well. Some, like Top Esports, are even being predicted to win the tournament outright.

With Top Esports, JD Gaming, Suning, and LGD Gaming all set to be a focal point of the event in some capacity, it’s unclear why the broadcasters who have been exposed to these teams the most throughout the course of the year would be left out of the picture. When it comes to analysis of the LPL teams, viewers will have to rely on the broadcasters and personalities of the LEC, LCS, and LCK alone.

Riot has yet to give any sort of official comment regarding the exclusion of the LPL casters. Additionally, the official list of casters for the tournament has yet to be released, but according to LCS host James “Dash” Patterson on today’s group draw show, the entire rundown of casting talent for this year’s World Championship is expected to be released “sometime within the next 48 hours.”

Even with four LPL teams set to represent their region at the event, viewers reportedly won’t be hearing from casters and analysts with the most insight on what is perhaps the most talented league in the world.