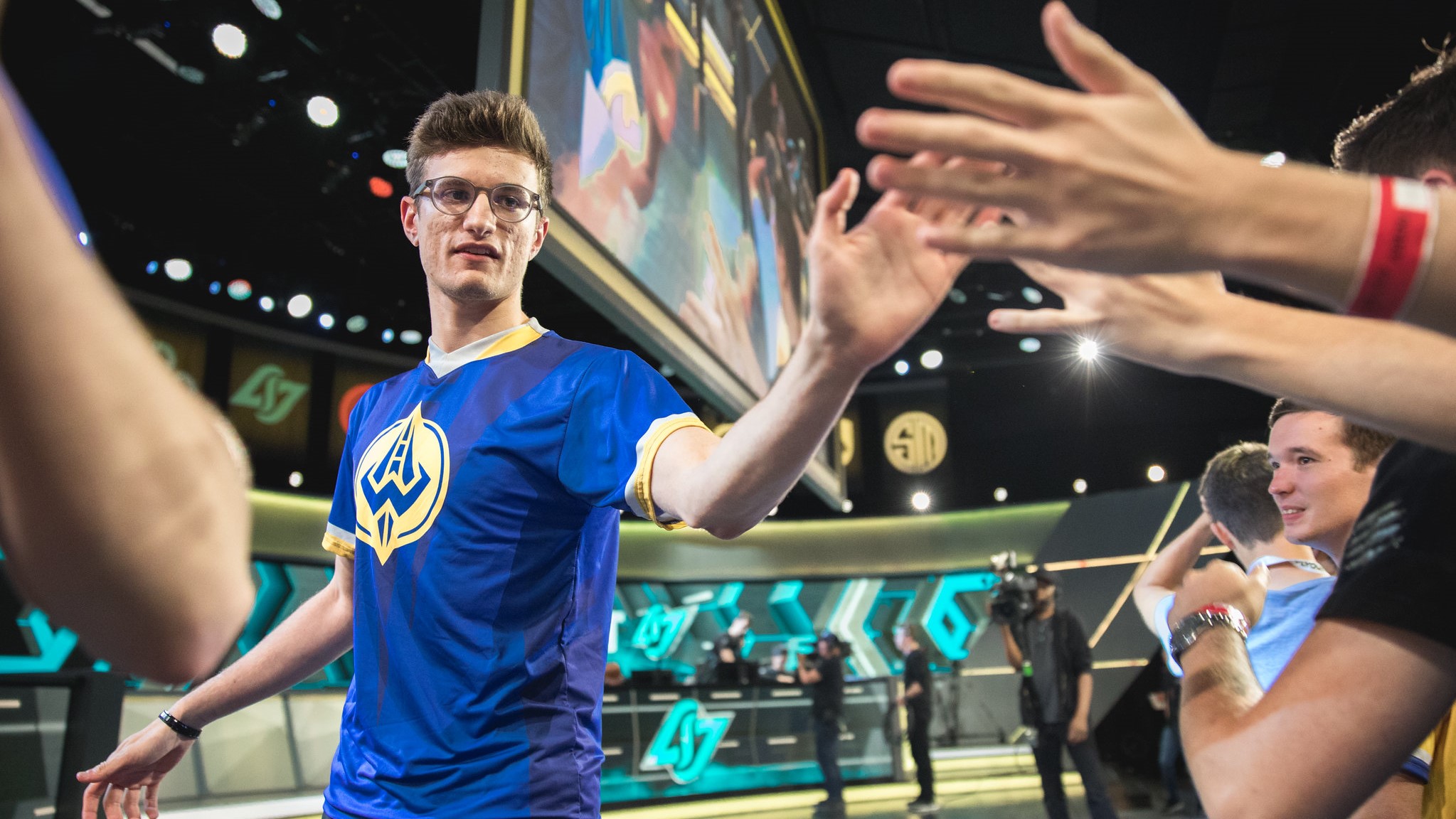 Former LCS top laner Samson “Lourlo” Jackson has given his two cents on the current state of Champions Queue.

The 24-year-old is disappointed with the state of the high-ELO North America matchmaking system and points to other players’ attitudes towards it. In his eyes, Champions Queue is a great idea but it isn’t appreciated by other pros in the region.

“At this point I don’t even know what is holding back players from at least playing 1-2 Champ Q games a night,” he said in a post on social media. “Champions Q is truly an amazing benefit to NA, wish it was just used more.”

Lourlo, who in the past played for NA teams like Dignitas, Golden Guardians, and Team Liquid, is yet another player that has criticized others’ approaches to the newly-created solo queue system in NA.

Champions Queue was introduced at the beginning of season 12 and was made to elevate the level of solo queue for professional and up-and-coming players from LCS, LCS Academy, Liga Latinoamérica, and NA amateur teams. It’s open during certain hours of the day to not interfere with scrim schedules. It also has its own prize pool, which can be claimed by individuals at the end of the season.

Despite Riot’s best efforts to improve the NA solo queue experience, Champions Queue has caused controversy over the last several weeks. Many pros, including Golden Guardian’s Olleh, have said that players don’t take it seriously.

PapaSmithy, the general manager of 100 Thieves, has also said that the League community turned the discussion around the system into “a witch hunt against the players who choose not to immediately drop their practice habits and play it from 6pm-1am.”

He added that Cloud9’s Fudge and Evil Geniuses’ Danny are currently “the best players in their role in North America,” and the NA professional ecosystem should learn what are they doing to stay on top, rather than implement a system “that is intended to prop other players up to their level.”