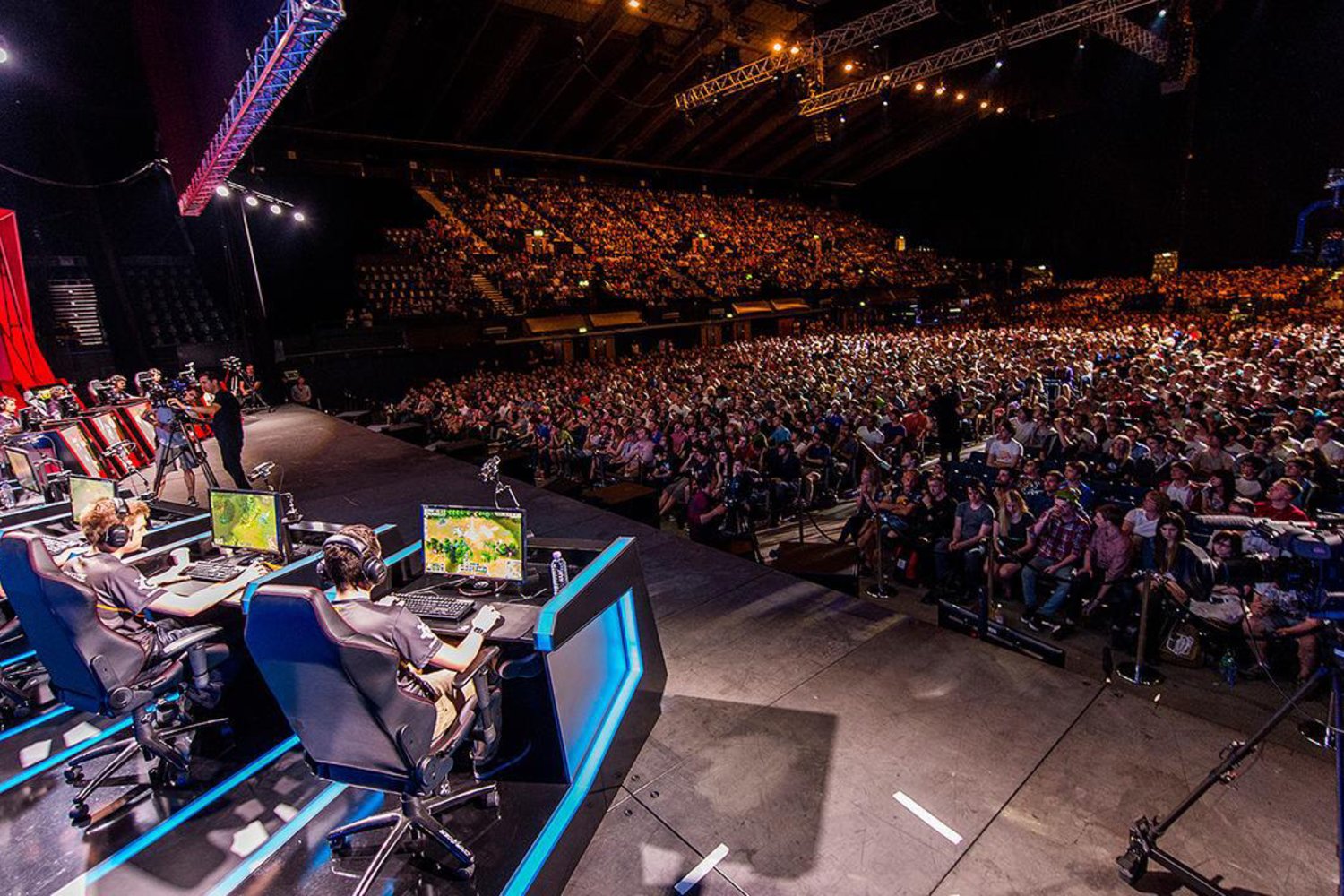 After an impressive summer split in the LCS and a shot at Worlds, things seemed to be going well for H2K. However, it seems like their underwhelming performance at Worlds, only one year after climbing out of the Challenger series, had a larger effect on the team than we thought. On Tuesday, the organisation announced that their French jungler, Jean-Victor “Loulex” Burgevin, will be parting ways with the team. Moreover, Loulex himself has also added that he “will be looking to join an LCS team in both NA and EUW”.

While Loulex’s 2.2 KDA during Worlds is nothing to write about, he did have a rather impressive 7-2 win/loss ratio on Gragas during the summer split and was one of the better performing junglers in the EU LCS.

Joining Loulex as a free agent will be a much better known and established player, Freddy122, who has been in the EU LCS for just over 2 years now. He joined the ranks of SK just after his former team, SUPA HOT CREW, disbanded and has been with the team ever since. It is not a secret that SK has had a more than disappointing split. After finishing 9th in the regular split with a 6-12 record and having to fight in the promotion tournament, things were not looking good. It was especially surprising to see this team down in the dumps, due to their performance in the previous split, which they managed to win.

Simon “Freddy122” Payne has, just like Loulex, made it clear that he is not limiting himself to EU offers and will be  looking for a new team. So where do you think these two players will go? Will Freddy122 or Loulex end up in NA or will they decide to stay in EU? Feel free to leave a comment and let us know.