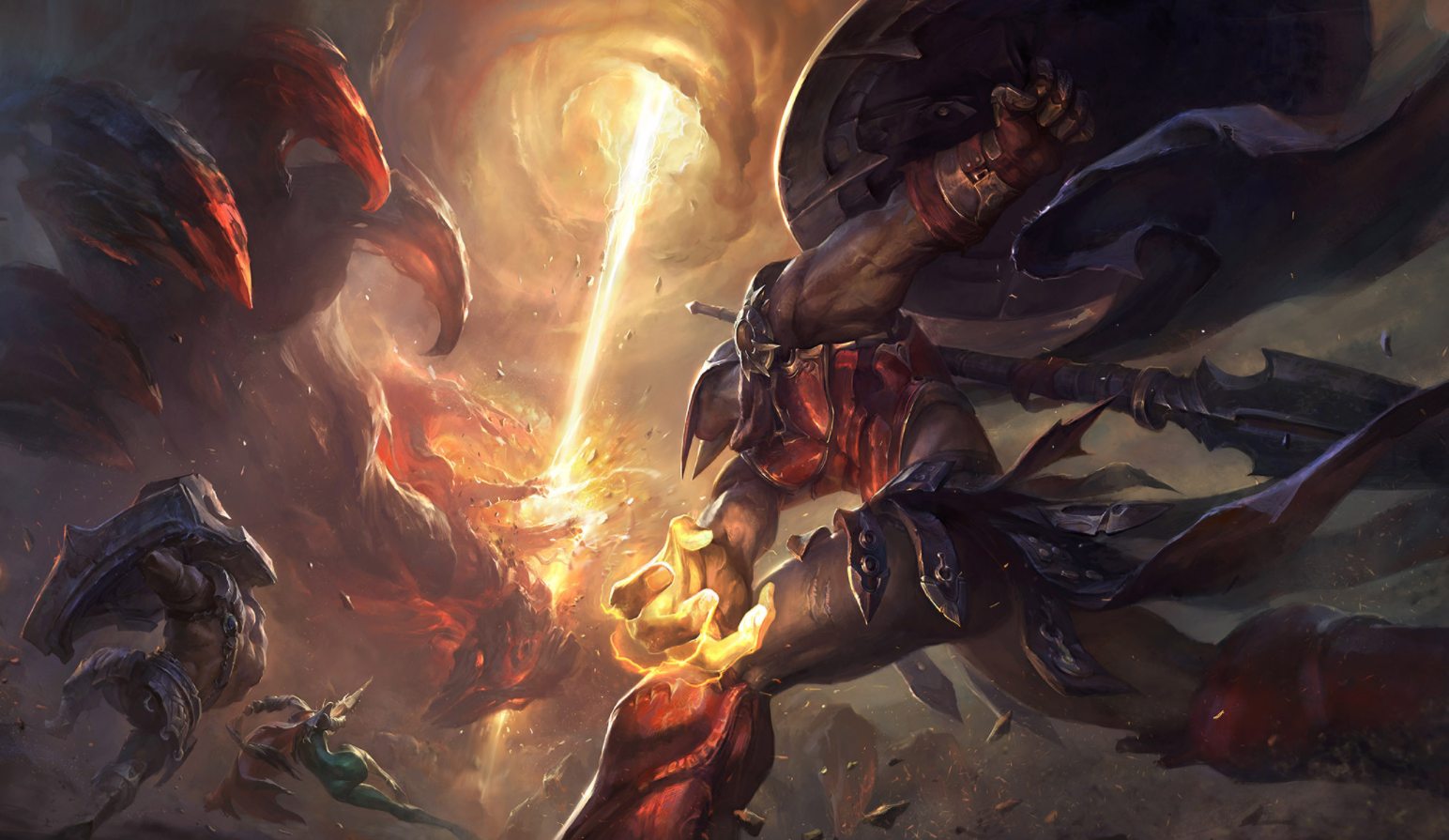 You may remember Patch 7.9 and 7.13 as the patches that buffed the Ancient Coin and the Cinderhulk to oblivion. As it turns out, those buffs may have been a bit of overkill. To compensate, tomorrow’s Patch 7.16 is rolling out some nerfs.

That’s not to say that either of these items didn’t need buffs, because they definitely did. Cinderhulk was so irrelevant to the meta that even tanks would rather build either the Warrior or Runic Echoes items to get some damage out of them, and tanks would just build a Titanic Cleaver if their camp clear was struggling.

Likewise, the coin was often overshadowed by the Relic Shield and Spellthief’s Edge, and it needed to find its own identity. Well, they got what they needed, it was just a bit too much.

The Cinderhulk was so underpowered that tanks simply weren’t buying it. It had a clear identity; tanks just chose not to build it because it was sort of worthless. Riot decided to turn it into more of a scaling health item and a camp clear machine, and it became an instant smash hit within the tank meta. The bonus health provided by the item was jacked up from 15 to 20 percent, the AoE damage burn was increased against minions and monsters. To top it all off the price was dropped by 200 gold, making it one of the most efficient items in the game.

It would have been enough to buff any two of those areas, like perhaps lower the cost and increase the health, or raise the burn and the health but leave the cost the same. All three, however, was an overshot.

Rather than mess with the buffs the item’s stats received, Riot is opting to raise the cost. It’ll cost 2,500 gold total now rather than 2,425, making it slightly less efficient. This may not be quite the nerf it needs, but only time will tell.

The Ancient Coin has proven a bit too brain dead since its rework in April. Essentially, the passive gold regeneration was flipped into a mini game where nearby slain minions drop little coins that you have to pick up. The gold aspect of that is fine, but about half the coins that drop restore your mana, and they restore a ton of mana. This has made enchanter supports a bit too effective—giving them nearly endless resources to spam their shields, heals, and harass in the lane.

It comes as no surprise, then, that the mana restoration from the mana coins is being dropped from 15 to 10 percent of your missing mana. This will have an impact on how often supports can spam abilities, forcing them to be a bit more careful and timely. It probably won’t lessen the stranglehold that shielding and healing supports have on the meta, but it will at least blunt the edge of their power ever so slightly.

The patch goes live tomorrow—and along with an onslaught of huge champion balance changes, these item changes are big enough to have a lasting effect on the meta.