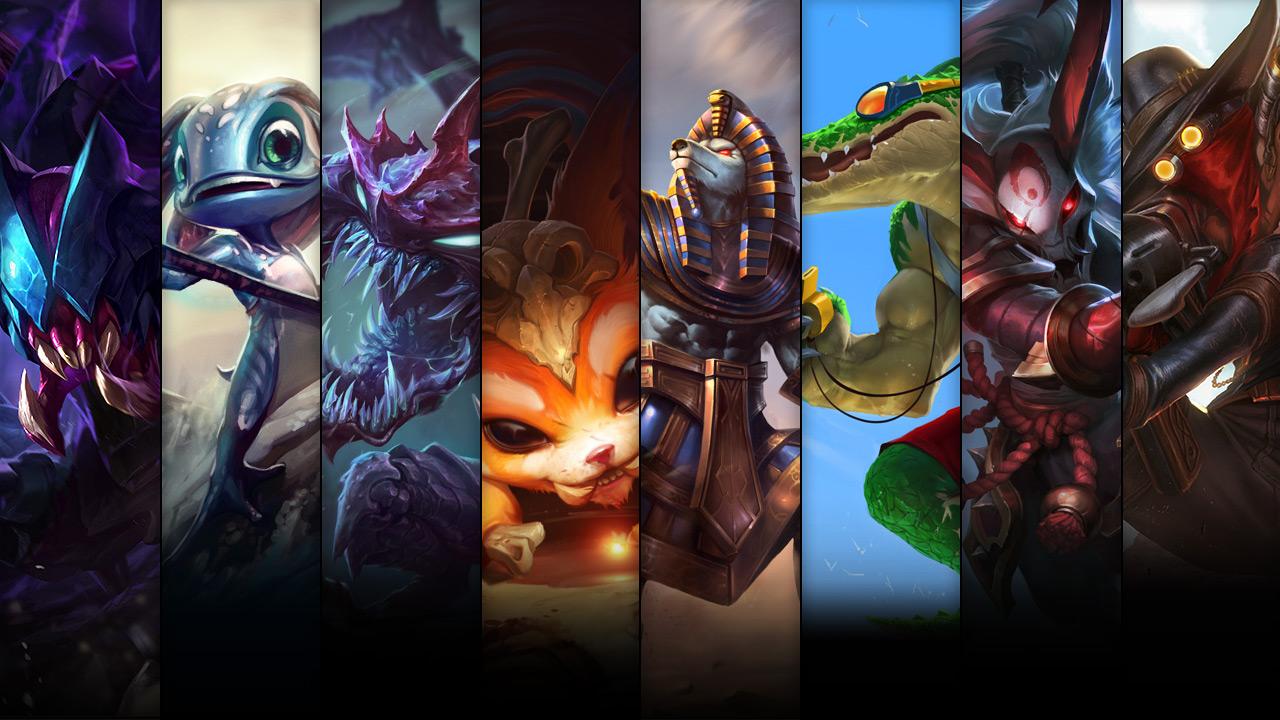 New League of Legends champions and skins go on sale today for the next three days. The sale takes players back into the past, with a large amount of ancient champions hailing from prehistoric times and Shurima’s glory days.

Shurima is in need of your mystical guidance. Go forth and lay waste to your foes.

Straight out of the desert and into the pool. Couldn’t ask for a better oasis.

The fan favorite “Blood Moon” series of skins have been seeing a lot of play lately. Why not add this one to your growing collection?

Cho’gath has become much scarier since a recent patch. How big will you get?

Patch 7.7 has revitalized Fizz in the top lane. The playful trickster is a great addition to your roster.

The land shark is expected to get a small rework in the future. Here’s to enjoying her ultimate why she still has it!

This prehistoric Yordle is as cute as he is deadly. Don’t let that boomerang of his fool you.