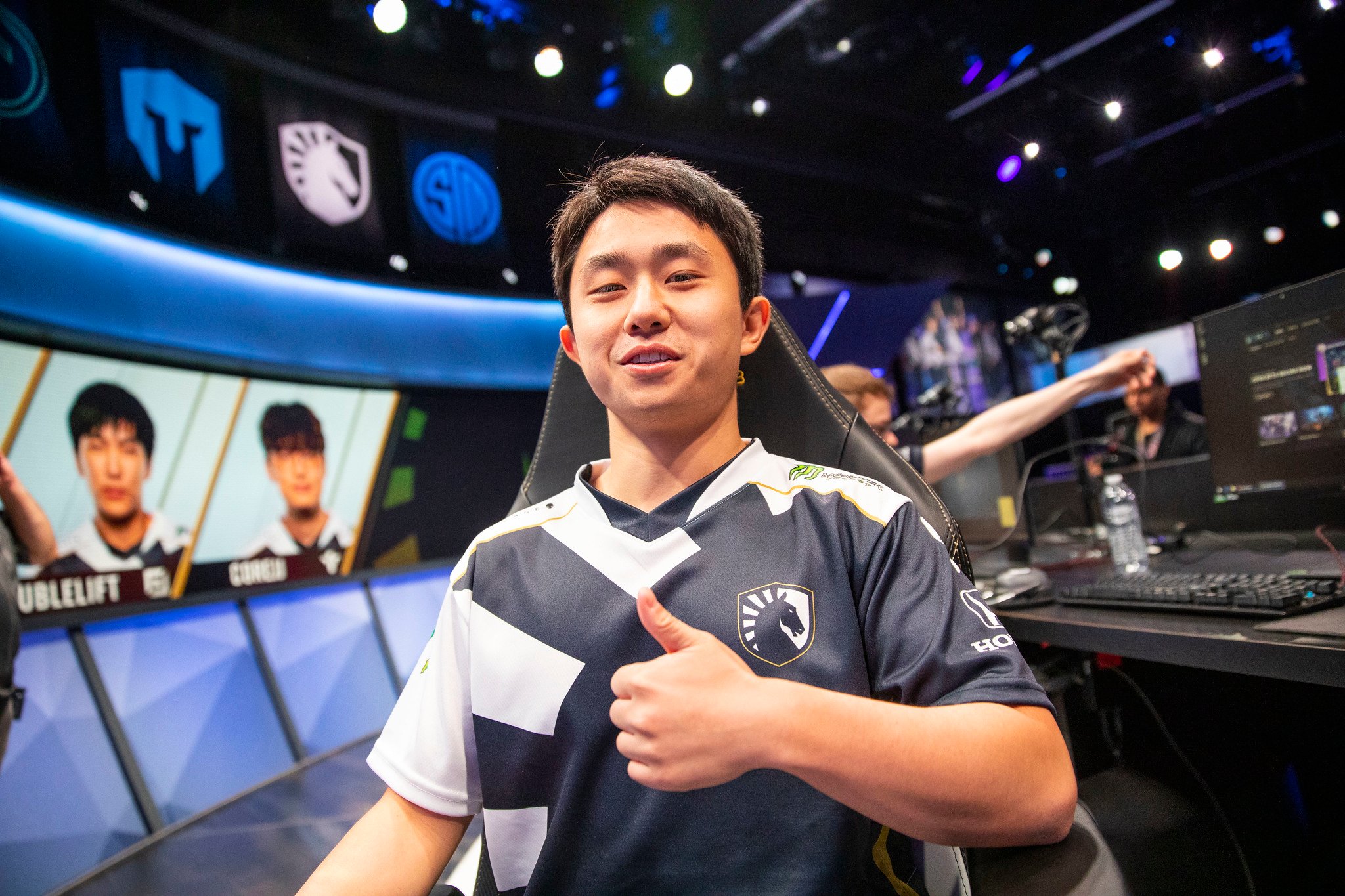 Although Team Liquid suffered a bit of a setback on the first day of the 2020 LCS Spring Split, they got into the win column with a decisive victory against TSM on Monday Night League.

Their first two games were interesting to watch for fans and analysts of Liquid since the team was without superstar jungler Mads “Broxah” Brock-Pederson due to visa issues. As a result, Shern “Shernfire” Cherng Tai was put into the starting lineup with plenty of pressure to perform in Broxah’s place. Although the 21-year-old said that he’s become accustomed to this pressure over the years, he said that this match against TSM was different.

“I think I’ve looked up to the brand of TSM for a long time and versing them was a different type of pressure,” Shernfire told Dot Esports. “It was a mindset where I felt like I was a fan at points and I think that really fucked with me, especially with my early game.”

He did, however, have plenty of praise for his teammates, saying that “all five members are ready to step up at any point” if some people are struggling. This time around, star mid laner Nicolaj Jensen rose to the occasion and had a stellar performance on Orianna with five kills and a crucial dragon secure late in the game.

Shernfire also looks forward to his next matchup against TSM to see how he’ll perform since he stumbled a bit in this win. Furthermore, he said one of the hard parts about moving to NA is realizing that he deserves to be there. He still wants to earn his position with the team, but his ultimate goal is to be placed on a starting LCS roster.

It’s unknown whether Shernfire will be starting for Liquid next week or if Broxah’s visa issues will be solved by then. But it’s clear that Shernfire is determined to improve himself to become the jungler for one of the best teams in the region.

You can catch Liquid in action next week when they face off against Team Dignitas and FlyQuest.