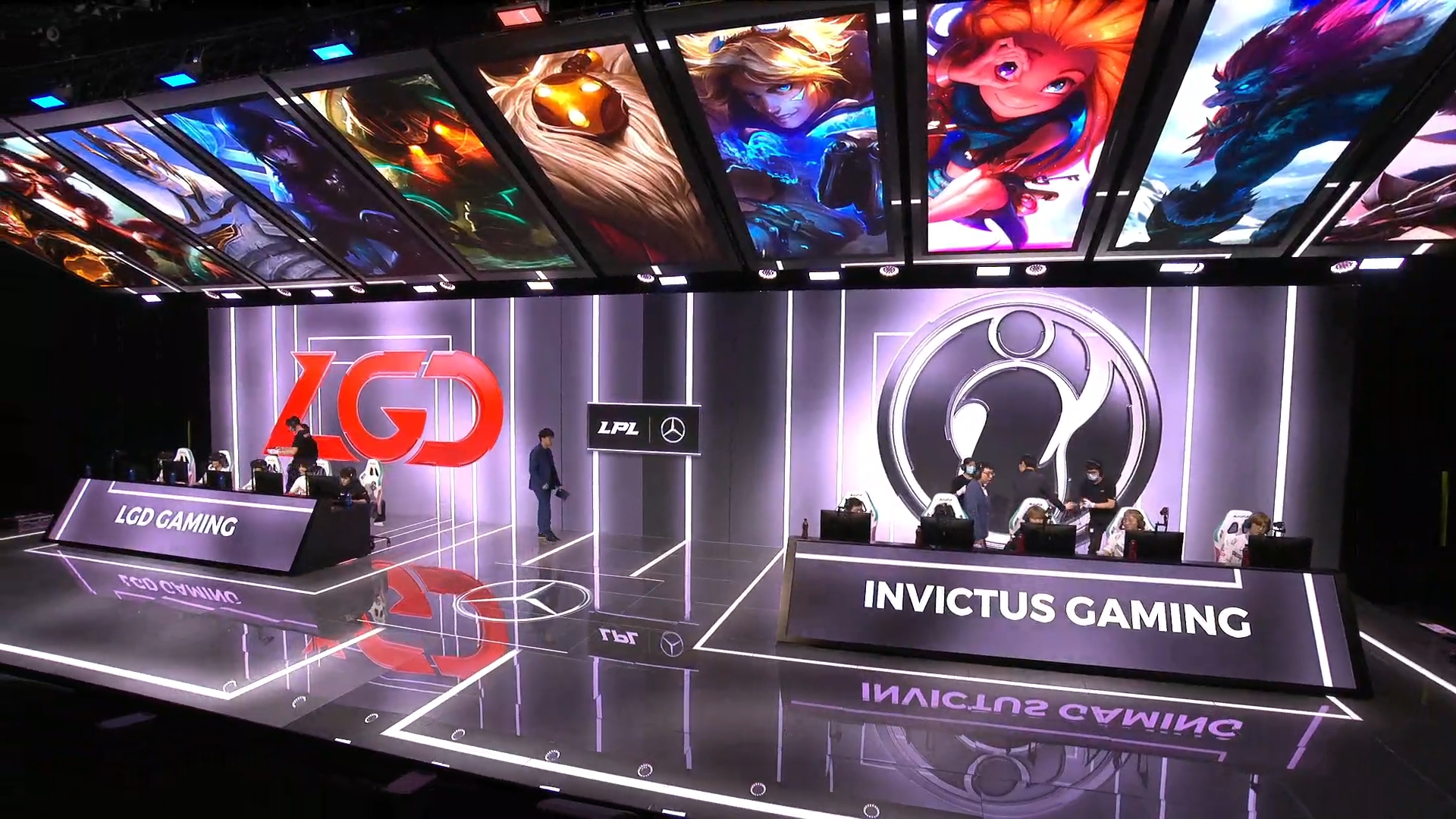 LGD climbed closer to the top of the LPL standings today by beating Invictus Gaming 2-1 in the fourth week of the 2020 Summer Split.

LGD lost their previous matchup against IG in the Spring Split 2-1, so today’s series was expected to be close. IG were the top team in the LPL Spring Split, but LGD, who ended the spring in 15th place, look much more threatening in the Summer Split.

The entire series revolved around IG mid laner Rookie. LGD targeted all five bans toward Rookie in the first game, pushing him out of his comfort picks. They also made four mid lane bans in the second game.

And when it came down to their execution, LGD’s world-class jungler Peanut shut down both of IG’s solo laners, Rookie and TheShy, with successful early ganks.

The team looked to capitalize on any wrong positioning from Rookie and TheShy. LGD picked up the victory in the last game by punishing one crucial Rookie mistake on Zoe with a Nautilus hook.

LGD support Mark was dominant in this series. His Bard awarded his team several objectives and kills in the first game, which led IG to ban the champion in the next match.

Despite a successful early game with Peanut’s aggressive ganks in the solo lanes, IG took the second game by showing relentless aggression against LGD’s poke composition with a decisive Ning on Lee Sin. The last game was also close, but IG couldn’t repeat that success and lost the series.

LGD (4-1) have now jumped IG (3-2) in the LPL standings with this victory, in addition to ending their win streak. This week isn’t over for IG, however. They’ll face off against world champions FunPlus Phoenix on Thursday, June 25.