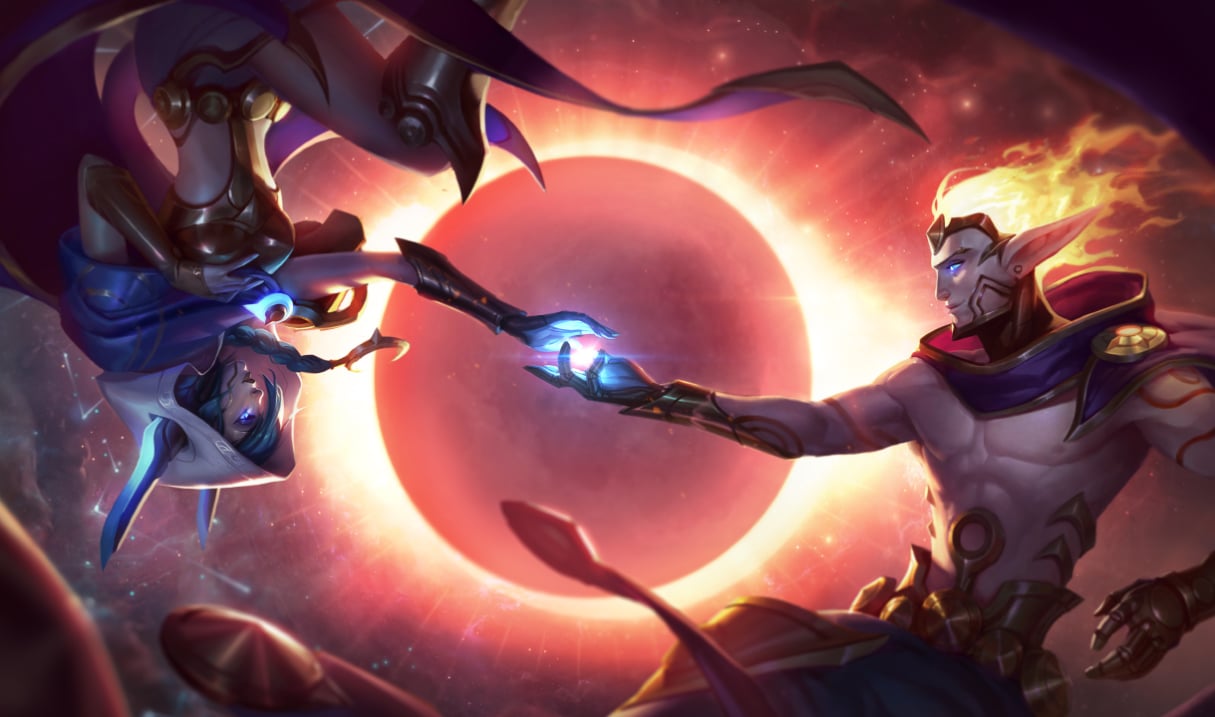 League of Legends’ latest patch has introduced the changes to shield and healing items that were teased a few days ago.

With the changes, items from the Forbidden Idol line—such as Ardent Censer, Mikael’s Crucible, and Redemption—will see an increase in power. Forbidden Idol gets a 10 percent cooldown reduction, Ardent Censer and Redemption’s health and shield power is buffered to 10 percent (up two percent), and Mikael’s Crucible’s heal and shield power is now 20 percent (up five percent).

The changes make sense in theory with the rise of mage supports like Zyra and Brand shredding through bot lane teams in the early stages, making healers feel less relevant. The problem, however, is that it just flips the meta from one pool of overpowered champions to the other.

The items were initially nerfed in the aftermath of the 2017 Worlds meta, which saw Ardent Censor dominate the competitive scene. The buffs are sure to rekindle players’ fears that champions like Janna and Rakan could become priority picks in the new season.

Let’s just hope that Riot reverses its decision or reduces the percentage of heals and shields in a future patch before the LCS and LEC seasons kick off in the new year.