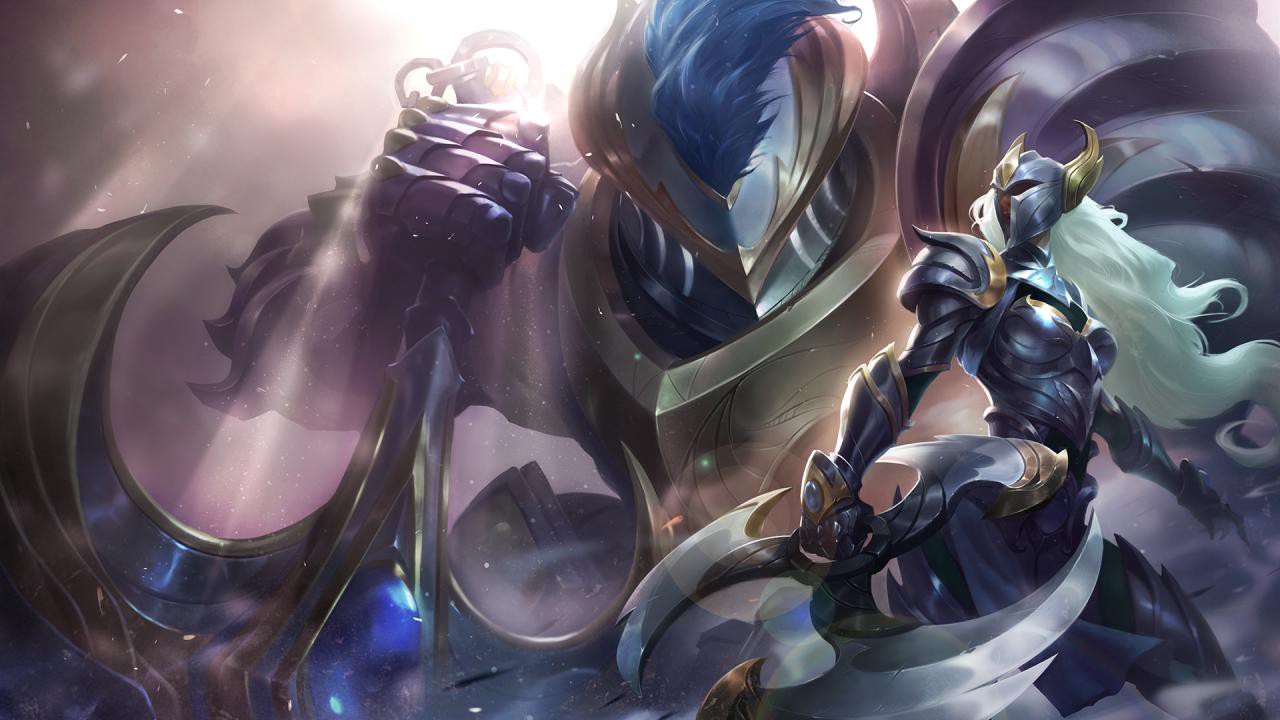 Flex Queue was pitched as the hybrid offspring of last season’s failure, Dynamic Queue, and the classic Ranked Teams mode on Summoner’s Rift. When the idea was announced, many immediately raised concerns over potentially long queue times, lack of incentives for solo players, and uncertainty into the future of the Ranked Teams ecosystem. Riot continued forward with open dialogue, promising solutions.

Specifically, Riot mentioned bonus rewards for solo players in Flex to attract a larger population, a goal of streamlining unnecessary queues and game modes to improve queue time, and added benefits to playing Flex Queue should their original ideas fail to bring in the crowd.

Riot was apparently so worried about attracting players, however, it must have forgotten to make the game mode itself viable.

Almost immediately, players began experiencing some very strange things on the server. The biggest? Sheer team imbalance. It’s been common to see teams of diamonds and even challengers placed against teams of silvers. That’s not an exaggeration. Just look at this image shared by Liquid’s Christian “Dominate” Rivera.

The issue has been confirmed to be caused by the MMR system (the hidden rating system that the game uses to gauge what your skill level is) for Flex being broken.

This is a major problem, but it’s not the only one being reported. Across all skill levels, queue times are supposedly increasing in length, players with extremely high MMR (Pro-level) are being placed in Silver and Bronze, and much more.

Riot temporarily disabled Flex Queue after the first day of release to implement a hotfix. In a public statement, Riot declared that the hotfix would only affect some of the players’ MMR. But in order to correct all players, it will need to implement a much larger patch that would involve some serious server downtime. Riot said it’s aware of the major issues with match quality and placement issues, and that it will keep players updated through the upcoming weeks.

As for players being placed incorrectly due to imbalanced teams or borked MMR—that issue should be corrected when Riot rolls out the major patch to fix the problems across all servers.

We can only hold out hope that the return of Solo/Duo Queue won’t foster as many issues.

In the meantime, while we wait for the game to be fixed, I hear the new update to World of Warcraft: Legion is decently fun.