Will the next champion be from Shadow Isles? 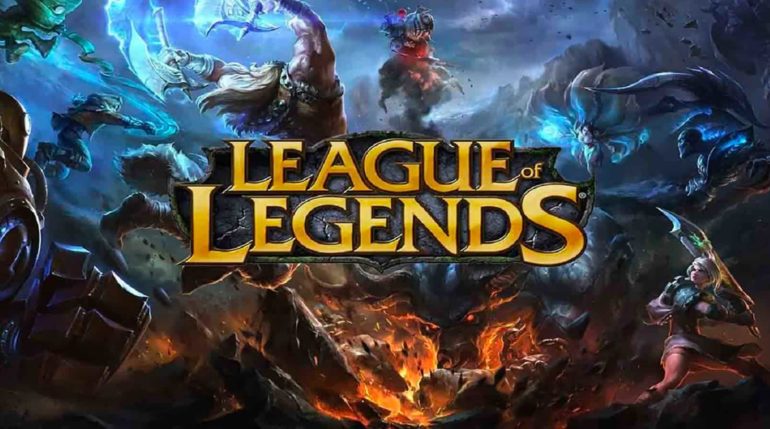 A new update has introduced some balance changes to League of Legends and Teamfight Tactics, but something else caught the attention of players: a mysterious fog that now appears in the Summoner’s Rift spawn on the Public Beta Environment (PBE).

The fog was first noticed after the PBE changes went live today. Its color reminded some fans of the Shadow Isles region where Thresh, Kalista, Hecarim, and other spectral champions are from.

Some players believe that this could be a teaser from Riot Games for the next champion. A Reddit user claims that they remember someone from Riot saying that the company would make an in-game Easter egg for the next new champion. This didn’t happen with League’s last champion, Qiyana, who was released four months ago.

If this fog is somehow related to the next potential champion, one name that came up the most on Reddit was Senna, the wife of Lucian who was captured by Thresh in League’s lore. Some fans don’t think that she’d become a playable champion, but others hope that she will.

Senna is a character who’s inspired many artists to make several fan arts of her with Lucian. One artist even imagined what her appearance and abilities could be like in-game.

This fog might be one of the few clues that Riot gives to the community, but we don’t know for sure if it references Senna or the Shadow Isles. It’s also possible that this fog simply isn’t related to an upcoming champion.