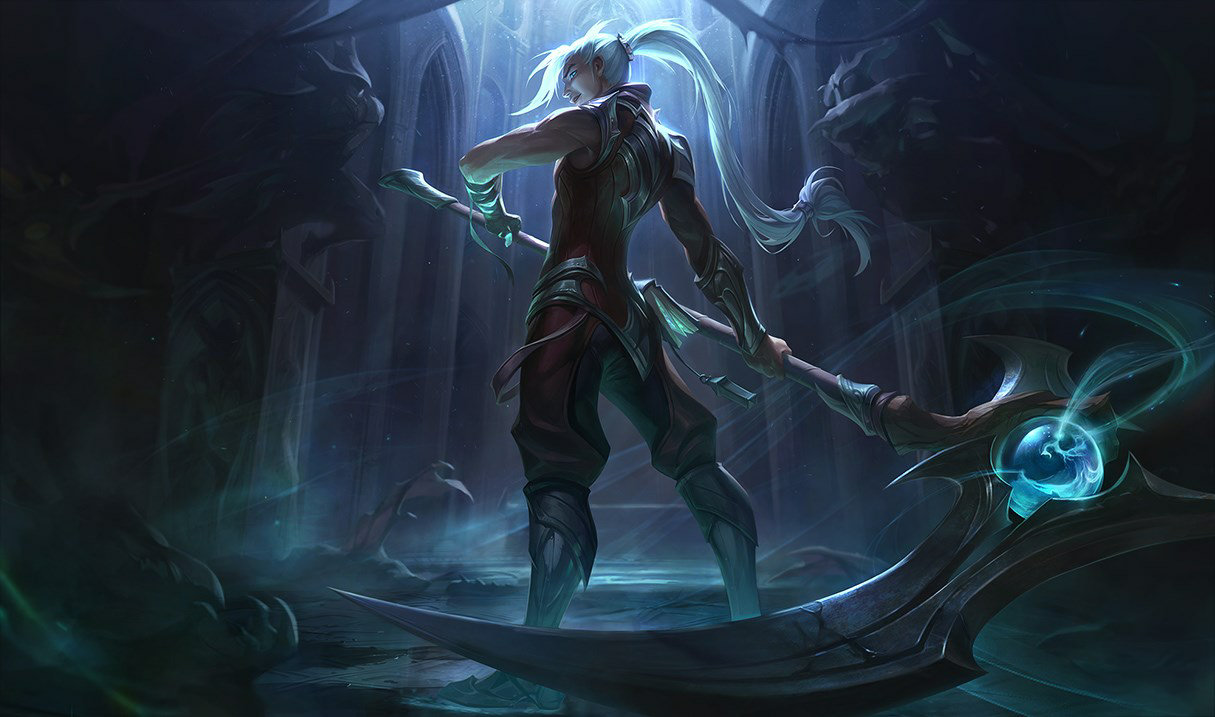 It’s no secret that picking up the Elder Dragon buff can lead to great plays and potentially swing an entire game of League of Legends. One player showed exactly how powerful it can be after not only stealing the Dragon but also picking up a pentakill in the process.

In a clip shared on Reddit, a Kayn player took it upon themselves to scope out the enemy team who were in the process of taking out the Elder Dragon. With only one teammate around, Kayn didn’t have much chance of taking the team in a fight so, instead, went in for the steal.

Fortunately, this plan worked perfectly but not only did he pick up the buff for himself and his surviving teammate, in the process of dealing the final blow to the Dragon, Kayn also dealt takedown shots on four members of the enemy team.

While Kayn did appear to be remarkably powerful at this point of the game, his plan was assisted drastically by the Elder Dragon buff. It quickly cleared the battlefield leaving Kayn to easily take out the enemy Irelia and walk away with the penta.

Though you couldn’t have asked for a better play, it seems things didn’t go so well for the team. But despite the outcome of the game, this Kayn player still picked up a monster play for their highlight reel.