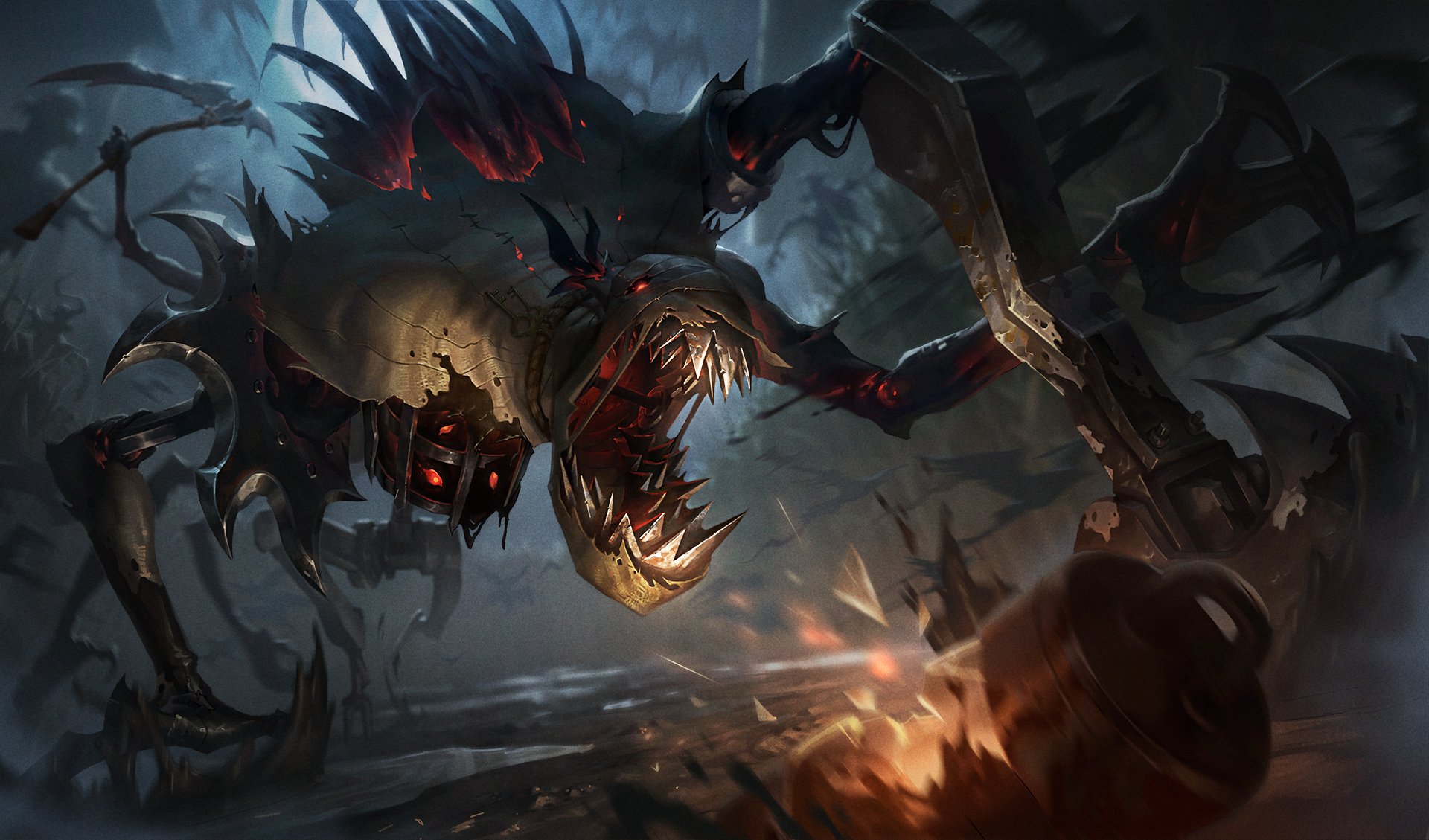 A League of Legends player recently managed to cast the perfect Fiddlesticks ultimate, securing a quadra kill without taking any damage.

In a clip posted earlier today, a League player was playing Fiddlesticks and took down four enemy players with a single cast of Crowstorm (R).

While lurking near the red side wolf camp, the Fiddlesticks player noticed four enemies clumped together and moving down the mid lane. Instinctively, they used Crowstorm to close the gap between themselves and the enemy team while also dealing a ton of damage to four individual players.

The residual fear that comes along with Crowstorm’s damage put all four enemies who were hit by the ability in a position where they were unable to deal damage to the Fiddlesticks player. To finish the job, the Fiddlesticks player tagged all four of their targets with a quick Bountiful Harvest (W) to deal a bit of extra damage and secure a clean quadra kill.

Keep in mind that, in the clip, the Fiddlesticks player was level 16 with a rank three ultimate ability, while their four targets were all somewhere between level 10 and 13. Still, securing a perfect quadra kill without taking a single point of damage is nothing to scoff at.