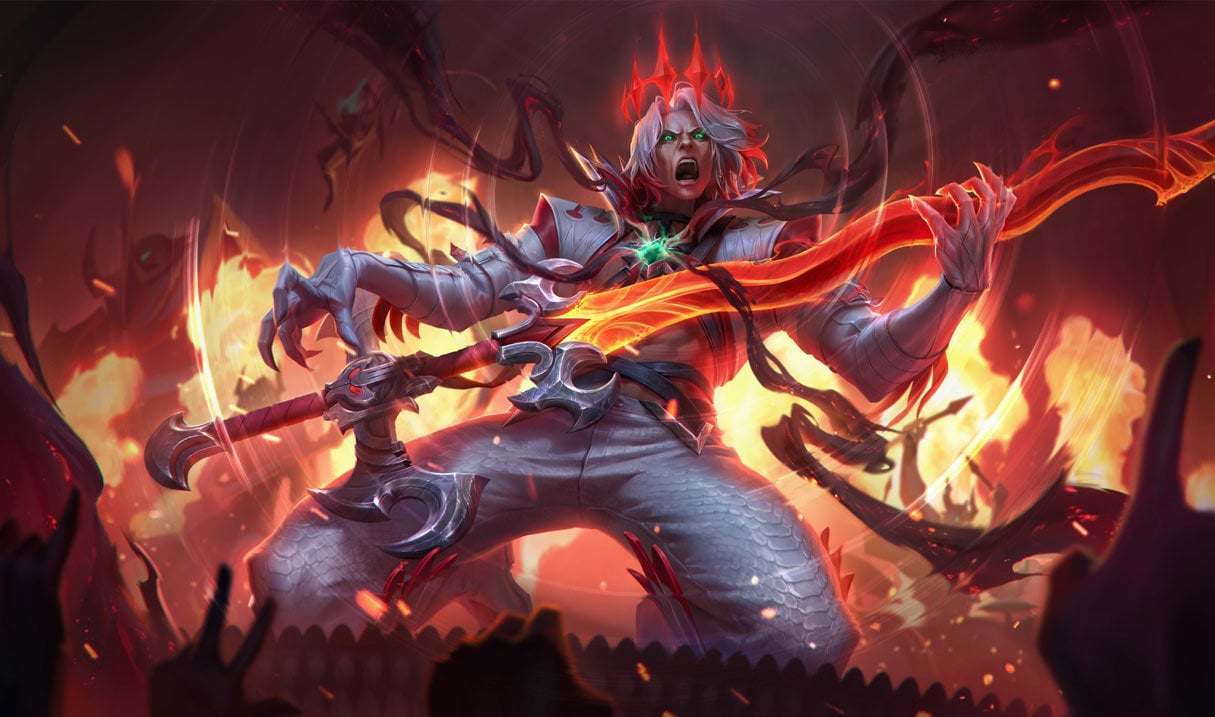 The tempo of a League of Legends game can be set directly from the beginning of a game when both teams are at level one. Some early kills have the potential to swing the tide of a match permanently.

In a clip posted to Reddit earlier today, one League player sprinted right past the invading enemy team to coerce them into fighting what would eventually be a four-for-zero teamfight to open the game.

In the clip, both teams can be seen invading each others’ jungles at level one. The only player to not invade from the beginning of the game was the red team’s jungler, a Viego player. Instead of moving with their team toward the enemy red buff, the Viego player delayed their invade, eventually passing right past the enemy team as they entered the opposing jungle. Upon seeing the Viego player, the opposing team changed their plan and turned to chase the enemy jungler.

But the Viego player led their four chasing assailants into certain death. Their teammates had already arrived at the enemy red buff, allowing them to lie in wait for the opposing invaders. By the time the Viego player crossed the river, their teammates were waiting to turn the chase into a teamfight. The blue team’s players thought they were safe as they re-entered their jungle but were instead apprehended by lurking enemies.

The engagement resulted in a clean four-for-zero teamfight that spilled into the top-side river. The fight gave the red team a gold lead of 1,800 before minions even spawned.