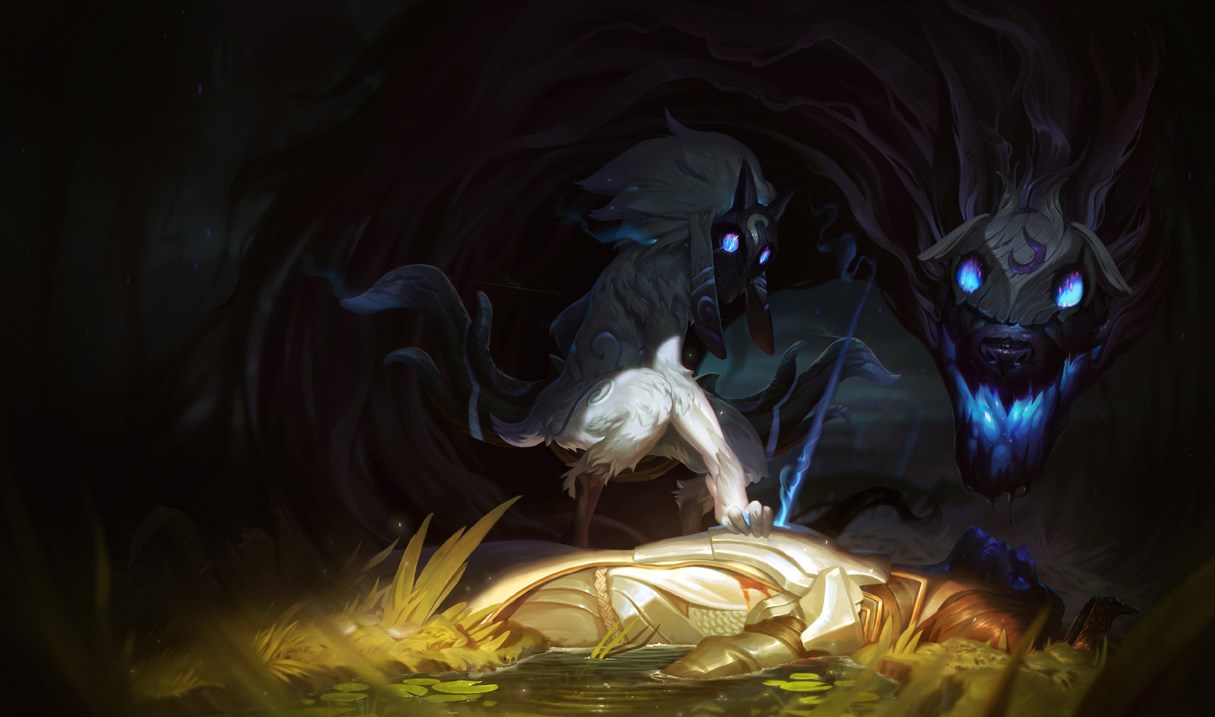 A Kindred player earned himself a new loyal companion with a frame-perfect save on his allied Talon during a public game.

The highlight play starts with the blue team’s Talon beset on all sides, running away with a sliver of health. A timely Assassin’s Path got him into the river, but he wasn’t expecting the onrushing enemy Qiyana.

In the small window of vulnerability, Talon was left hopelessly stranded. Thankfully, the Kindred player had other ideas, and was there to save his ally’s life with clutch skill usage.

Kindred’s life was almost ended in the process, but the champion dropped down to an almost-invisible pixel of health before walking home free.

Kindred’s efforts were not in vain. Saving one death from Talon’s final KDA helped the midlaner to bag the MVP award, and the blue team also secured their victory shortly thereafter.