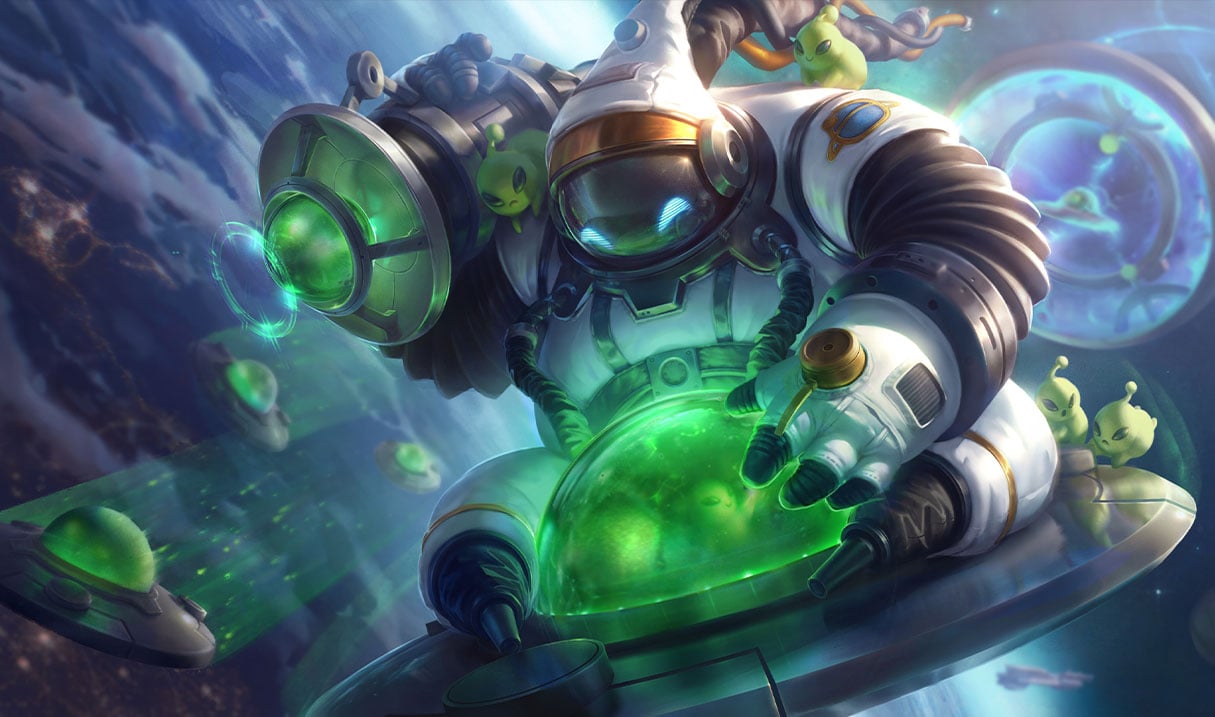 In League of Legends, sometimes it only takes one well-timed ability to turn a teamfight. And if you’re a Bard main, you know landing an ult at the right time is as good as it gets.

The power of Bard’s ult was on full display in a recent League game where the Bard player’s team entered into a teamfight in the top-side river. While the enemy players probably thought they were safe when they pushed Ezreal and Urgot away, Bard, who lurked behind the right-side Baron pit wall, ulted all four players in the river.

The ult gave Bard and his teammates just enough time to get in range and melt all four enemy champions. The only player left standing was Xerath, who stayed at a distance during the brief teamfight. But Bard wasn’t going to let him get away.

Eager to get the ace, Bard took his Magical Journey, flashed, and landed a Q on Xerath, allowing the big damage dealers on his team to finish off the kill.

Even without Bard’s ult and subsequent assist on Xerath, it’s likely his team would have won considering they held a nearly 10,000-gold, four-tower advantage 23 minutes into the game. But by not whiffing on his ult, he helped his squad end the game quicker and avoided getting hit with the dreaded question-mark ping.