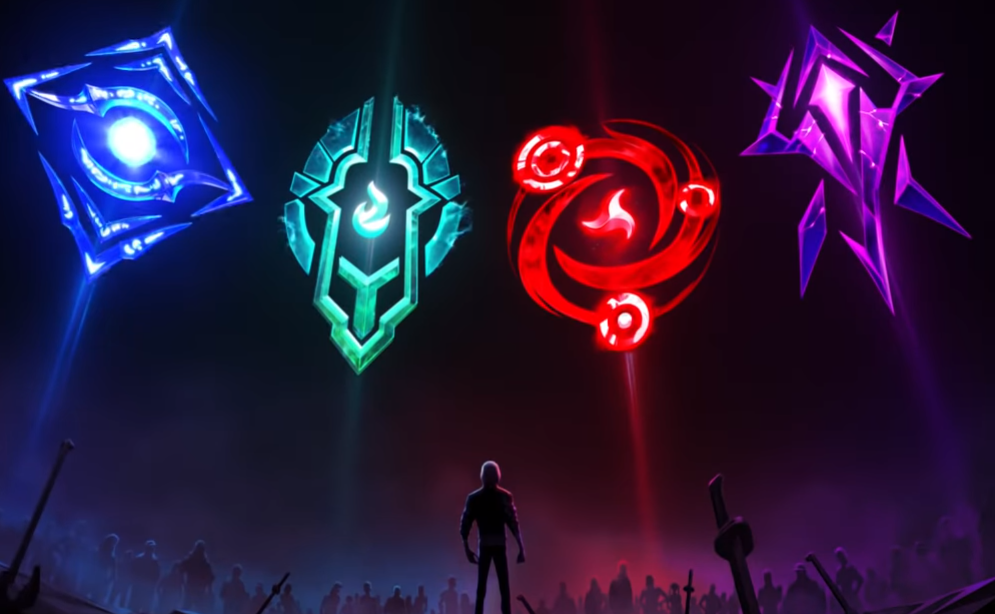 Riot Games has disabled its new Trials finisher animations after users complained that it could be harmful to people with photosensitive epilepsy. A player brought up these issues on the League forums and subreddit, where it caught the attention of Justin “Xenogenic” Hanson, the lead designer on the Player Immersion and Expression Team.

Xenogenic said that Riot did not have time for the engineers to rework the finishers with a toggle. As a result, Riot “decided [it] would rather ship them with no toggle” because the team knew there would be a level of frustration and risk with that.

Xenogenic updated his answer a couple of days later, however, and revealed that Riot was going to remove finishers for the remainder of the Trials event. He also said that Riot will be investigating if there are any other problems finishers could have in future releases.

“Because we take photosensitive epilepsy issues extremely seriously, Trials finisher animations have been disabled,” Xenogenic said. “When we bring finishers back, we’ll make sure players have the option to turn them off themselves.”

As for people who have earned their finishers, don’t worry—Riot said that they will also be adjusting the rewards in the Trials event. The team will post an update once it has figured out some new rewards for its players.