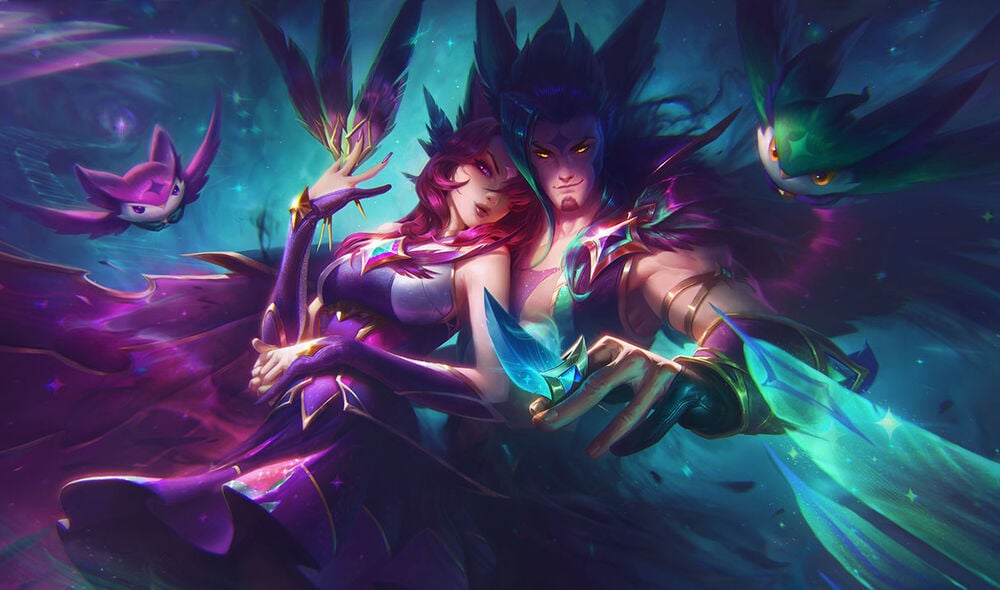 After picking up a beautiful quadra kill, one Xayah player easily cemented themselves at the top of the pecking order.

The League of Legends player posted the clean play today, surviving with a sliver of health in an intense one-vs-four battle.

After landing a couple of good bombs, the ally Zilean was quickly discarded after getting rooted by the enemy Seraphine. Though this left Xayah all alone to duke it out with four weakened opponents, the player charged in headfirst.

The player first focused on Senna, eliminating her with a few auto attacks. Xayah then immediately used Featherstorm (R) to dodge a Seraphine ability before repositioning behind the enemy team with Flash. The player used Bladecaller to pick up all the dropped feathers from her ultimate, slicing up her enemies to deliver a devastating blow. All that was left was a worn-out Katarina, who fell after one auto attack.

Unfortunately for Xayah, their team went on to lose the normal game shortly after.